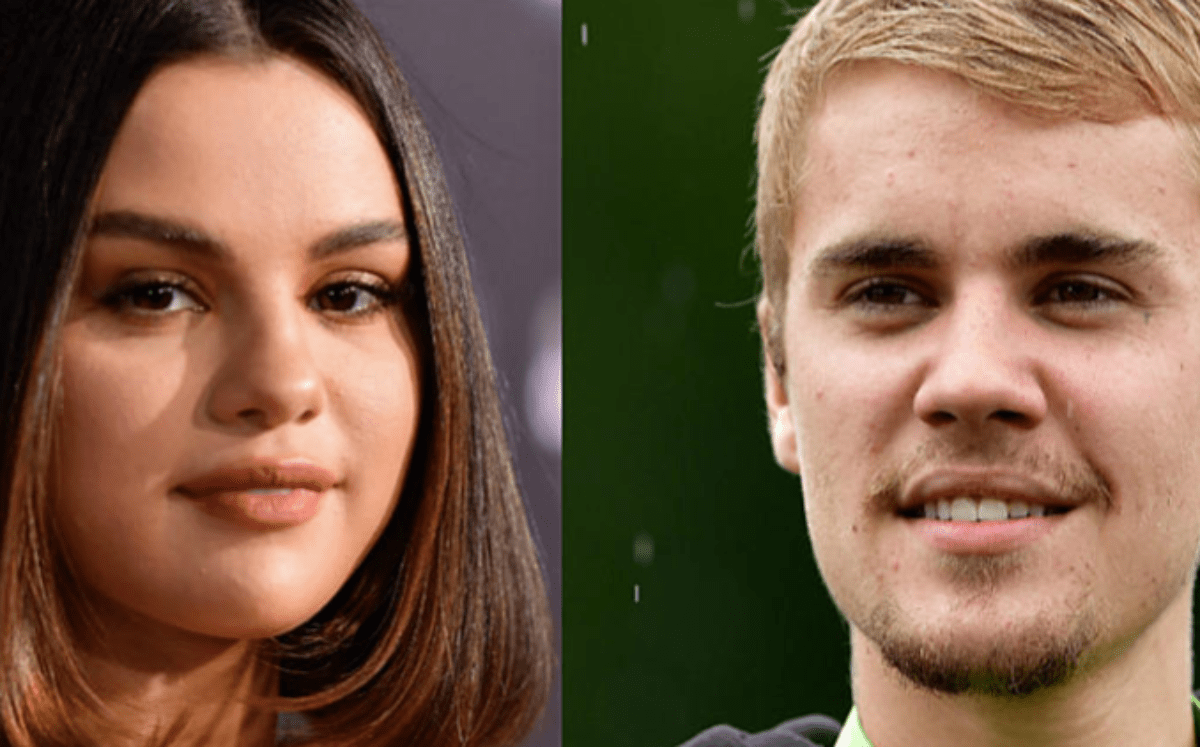 At one point in time, fans were clamoring for Selena Gomez and Justin Bieber to work their issues out and get married. They were known as Jelena and believed to be one of the high-profile couples who were going to make it — they didn’t. Justin Bieber eventually shocked Jelena fans by revealing that it wasn’t Selena who had been the love of his life, but actually Hailey Baldwin. The two married and have their fair share of fans and supporters (as well as angry Jelena critics) but it seems that Justin and Selena can’t escape their destinies. It appears these ex-lovers may continue to cross each other’s paths —especially now that they have released new music at the same time.

Both Selena and Justin have new singles out — Selena’s “Rare” and Justin Bieber’s “Yummy.”

The irony is it seems both songs are about Justin’s love-life and the triangle he created when he and Selena permanently ended things and he married Hailey Bieber.

Selena has made it clear, without actually naming Justin, that her album Rare is about her coming out of a bad relationship. And the album is resonating with the public. People are loving this album and the songs that express a broken heart but do so in an upbeat format so you feel stronger from the experience rather than devastated by it.

Selena is on her third hit single from the album. After “Lose You To Love Me” and “Look At Her Now” it seems like “Rare” is going to claim the top Billboard chart — something Justin Bieber’s “Yummy” has yet to do.

You may see the new video for Selena Gomez’s “Rare” below.

After Selena released her singles “Lose You To Love Me” and “Look At Her Now” there was no question for audiences that the subject of the lyrics was Justin Bieber. It seemed there was nothing else he could do than to release a song that was dedicated to his wife!

The musical story behind the songs (and Justin’s upcoming album) is speaking volumes to listeners and quite frankly, the love triangle between Justin, Hailey, and the ex Selena Gomez is a marketer’s dream. While Selena is pouring out her heart in her music, the history with her and Justin is pumping sales and people are on the edge of their seats waiting for the name of Justin’s upcoming album and release date.

If Justin’s album praises Hailey to the point it seems he is bashing or completely ignoring his relationship with Selena, it might backfire. Maybe you could say that Selena has won the “sympathy vote” in this competition. People feel bad for the way things went down with Justin and Selena, and when it comes to choosing between the two, Selena will likely win.

That’s not to say that Justin’s “Yummy” isn’t a great song — it is. But if his entire album is an ode to the love of his life, Hailey, that may be viewed as a slam against Selena and Selena’s fans “Seleneators” are a huge force. Don’t forget, for many years Selena Gomez led the world with the most Instagram followers!

You may hear Justin Bieber’s “Yummy” in the video player below.

What do you think? Which song do you like better — “Rare” or “Yummy?”

Who do you think will hit number one first — Justin Bieber or Selena Gomez? Keep in mind that both Selena Gomez and Justin Bieber could be Grammy-nominated for next year’s awards, granted Justin does release the full album.

Can you imagine the person in charge of the seating arrangement, if Justin, Hailey, and Selena attend the 2021 Grammys!