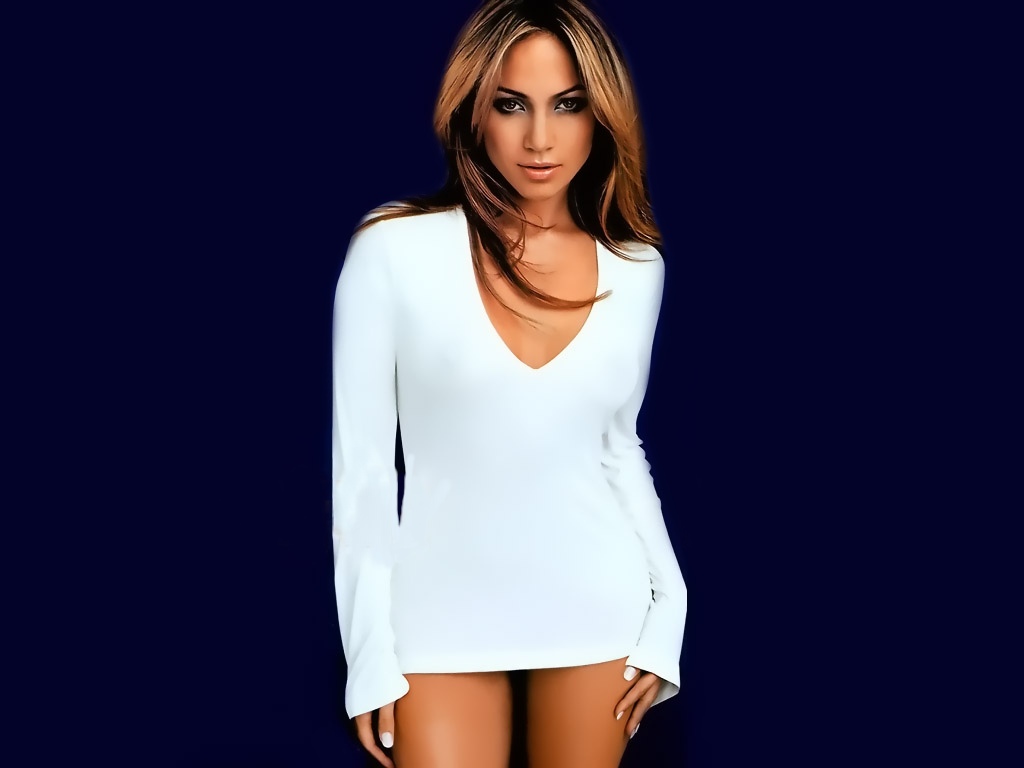 Jennifer Lopez will promote Guess products again for their spring 2020 campaign. Billboard claims the artist is signing with the company, despite the sexual harassment accusations against the co-founder of the clothing-makers, Paul Marciano. Mr. Marciano resigned from his position following the accusations from five different women.

Since then, Marciano has continued to work as a chief creative officer, a fact revealed in January of 2019. Regardless, Lopez dropped her latest campaign with the company on Tuesday, which was directed by Marciano and also shot in Santa Monica.

As it was previously reported, Jennifer Lopez was the star of Guess’ campaign in the spring of 2018 as well. It was celebrated at a Los Angeles party around the same time that Kate Upton was accusing the co-founder of the company of using his position in the organization to harass women.

According to Billboard, J-Lo joined Guess once again in May 2019 for her It’s My Party concert tour. Guess created much of the merchandise on sale at her shows, and her back-up dancers were all wearing Guess outfits as well.

On Tuesday, Marciano dropped a statement stating that he was thrilled to announce J-Lo as a partner again. Some on social media have suggested that it was hypocritical for J-Lo to talk about supporting and empowering women, while at the same time, agreeing to work with someone accused of sexual harassment.

Some of the allegations against Marciano included kissing, groping, inappropriate text messages, and lewd comments. As a consequence, Guess paid half-a-million in settlements and Marciano was permitted to remain on the company board until January 2019. His brother, Maurice, stepped up as the chairman.

Guess Jeans, while it has become one of the most popular brands in the world, hasn’t been without its controversies and setbacks in the past. Back in 1981, Maurice and Paul created the company, Guess Jeans, and just two years later, they sold 50% of the company to the Nakash Brothers. However, a superior court later ruled that the brothers had been tricked into a fraudulent transaction.