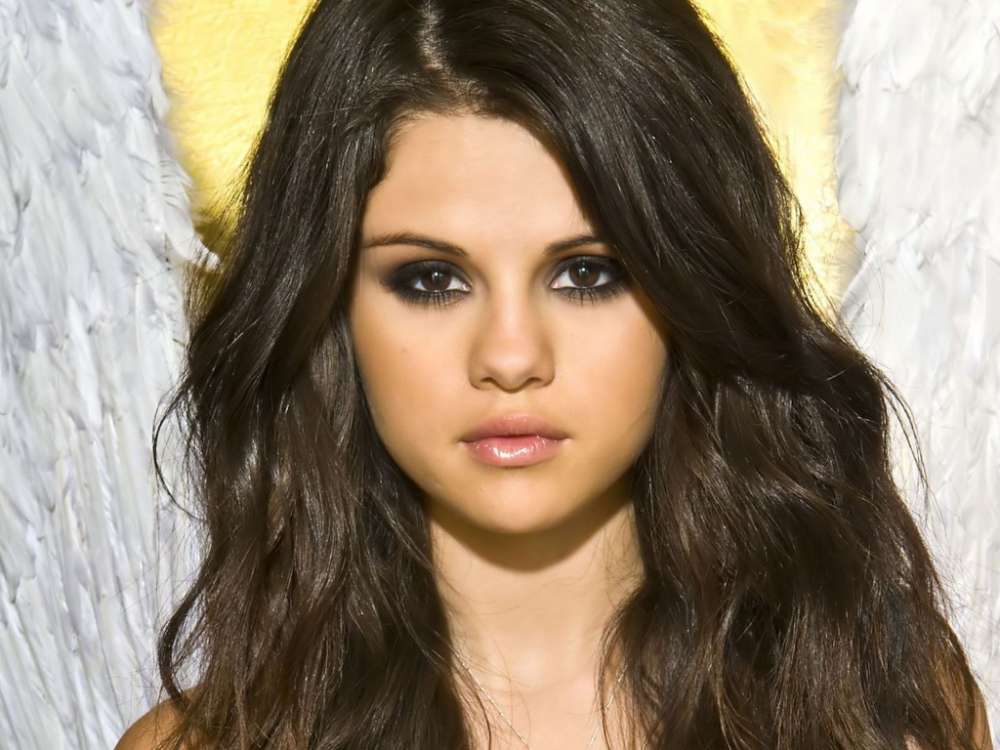 According to a report from EOnline.com, Selena Gomez finally opened up about mental health and the public’s misconception regarding her persona and lifestyle.

During an episode of Coach’s Dream It Real podcast, the superstar explained, whilst in a 30-minute conversation, that she had been going to therapy and learned a lot about herself as a result. “I don’t really think that people know my heart,” the ex-girlfriend of Justin Bieber explained.

Addressing rumors of conspiracy, notably, the idea that Gomez has been “trained” to act in a particular way, the pop star admitted that such a theory is completely unfounded. “How on earth would somebody be training me to speak things?” Selena rhetorically asked.

It’s been awhile since you have heard from me, but I wanted to wish everyone a happy new year and to thank you for your love and support. Last year was definitely a year of self-reflection, challenges and growth. It’s always those challenges which show you who you are and what you are capable of overcoming. Trust me, it’s not easy, but I am proud of the person I am becoming and look forward to the year ahead. Love you all.

Moreover, Selena criticized the way people continuously judge her looks, despite the fact her appearence and “girl-next-door” charm has played a crucial role in her success as a pop culture icon. Gomez said she appreciated the nice comments from people, but wishes she was liked for who she really is as a person.

Regarding her recent hiatus, notably in 2018, the star said she had to take time for herself because she has been growing as a person and changing. According to Selena, one of the big game changers for her is the use of therapy sessions.

Another person to make fundamental changes was her ex-boyfriend, Justin Bieber, who became increasingly religious as the years went by. Back in September of 2018, Justin officially received a marriage license between himself and Hailey Baldwin.

Rumor has it that, while Selena never spoke about their marriage, she was actually heart-broken by the news, because her romance with Justin was one of the earliest relationships she had. Of course, rumors like this can’t really be substantiated without interviewers directly asking the question.

These Photos Prove Selena Gomez Is Stunning In Rare Beauty 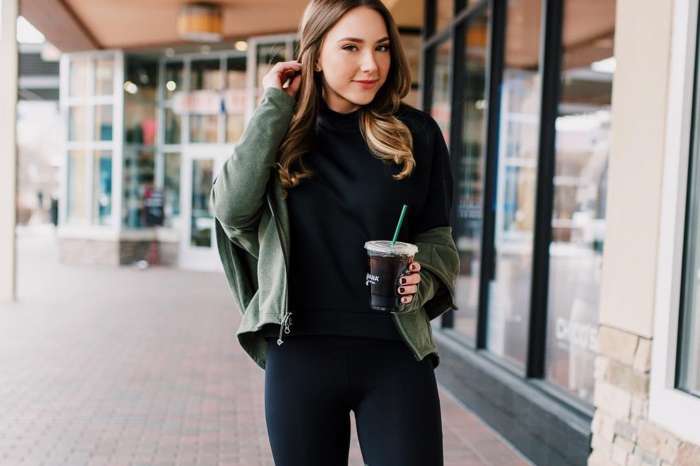