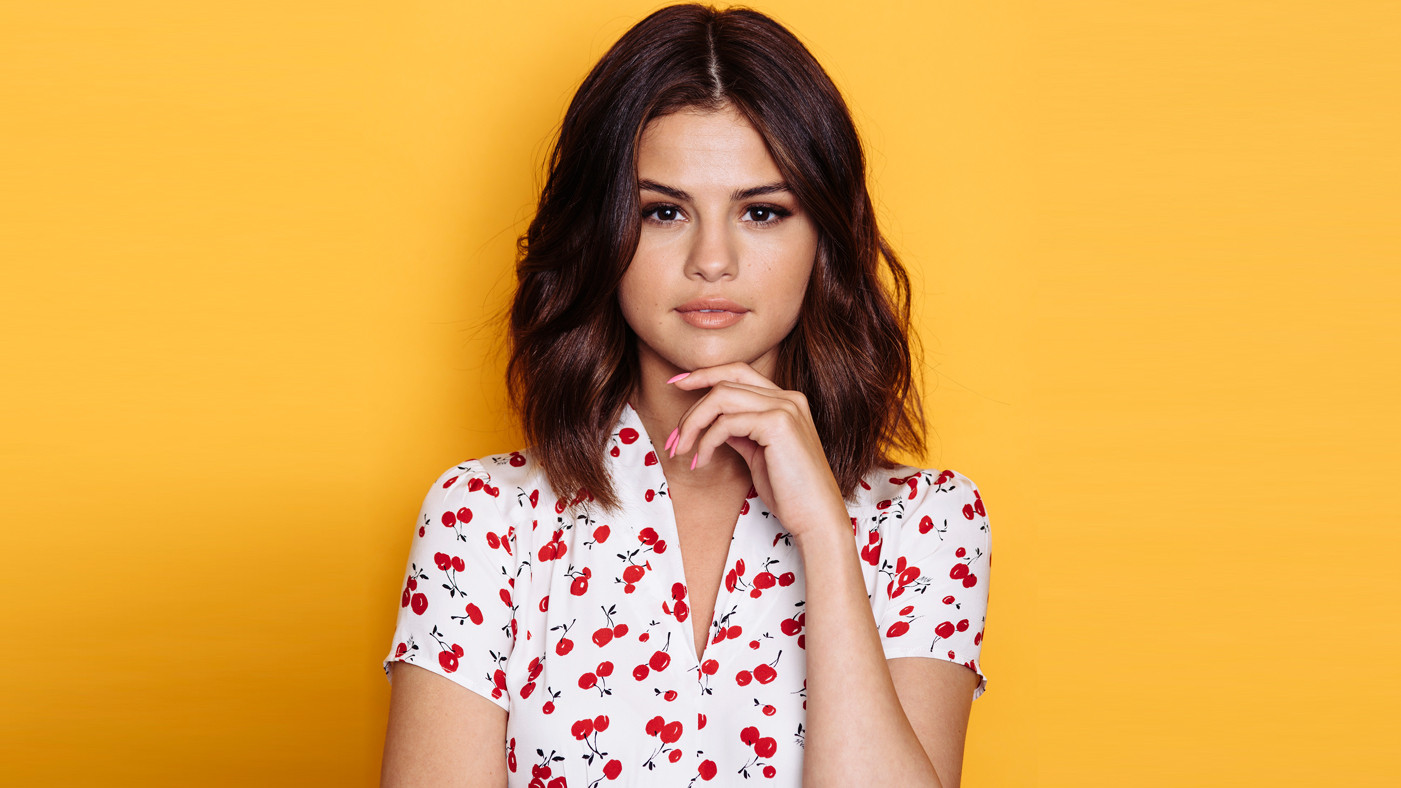 During an interview, Selena Gomez made it very clear that she wants a significant other to fall for her as a person and not just her outside appearance. While on the new podcast Dream It Real, the celeb got as real as possible and shared how she wants a partner to really get to know her and fall for her real colors, not just her looks.

‘I don’t really appreciate people judging me on my looks or anything like that. I just think the world today, with so much exposure to everything, it is great to dress up and to feel beautiful and to do those things. I am flattered when guys are maybe like, ‘You are pretty.’ I am, but it’s just—I’d just love someone to love me for the person that I am. That is just what’s important to me, you know?’ Selena said.

The singer mentioned that she believes the public doesn’t really see the real her but just her popstar persona and many even think she might be ‘trained’ to say things and have a certain type of opinions, something she denied.

‘I do not really think that people know my heart because sometimes people may think I politically say the right things or I am safe or I have been trained to talk this way. I do not know how to be trained, like how on earth would someone be training me to speak things?’

Selena also talked about her new album, something fans have been wondering about for a while.

One thing she was willing to disclose was that it would contain no collabs since every song tells a story about her and wanted the whole thing to be personal.

The highly anticipated album is set to drop sometime later this year. 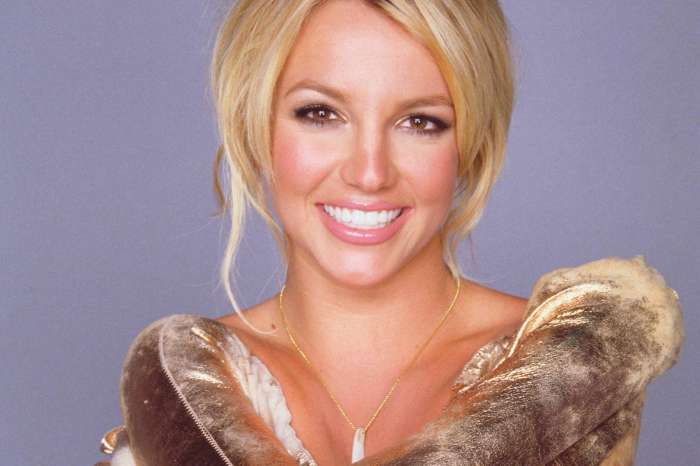 Following Britney Spear's Instagram Revelation - Some Fans Ask If Gossipers And Tabloids Will Ever Leave Her Alone?