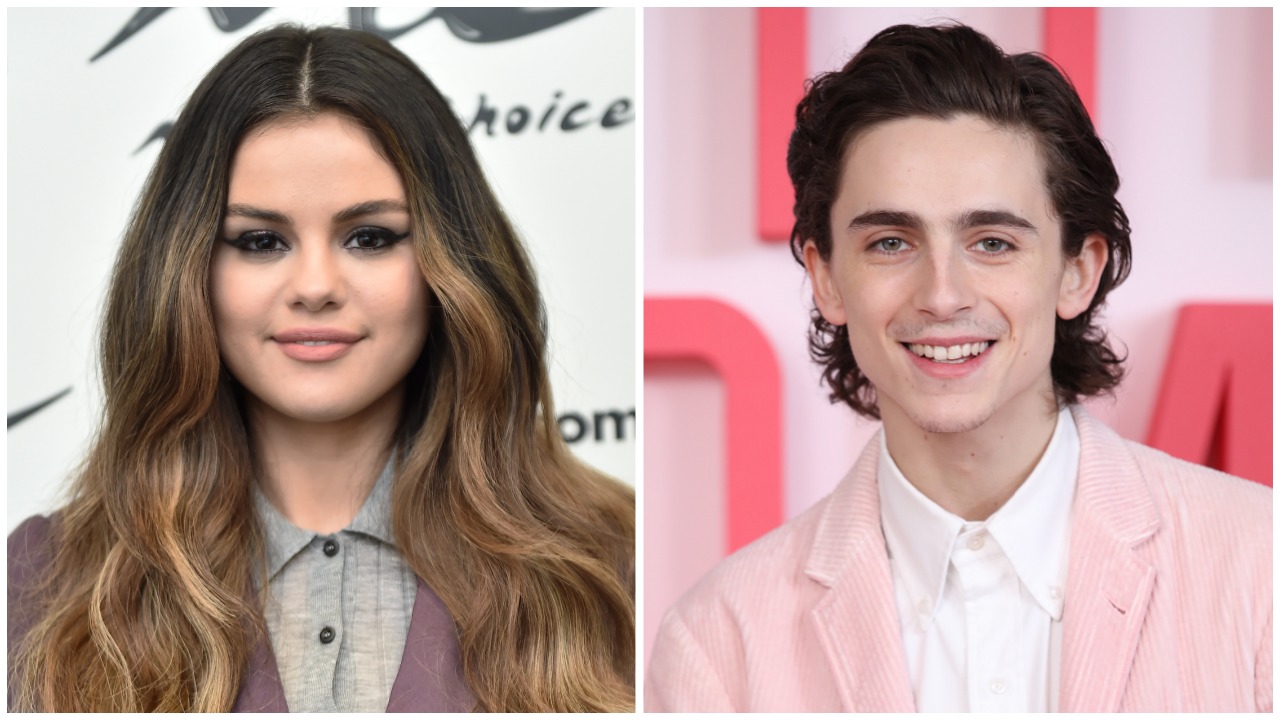 While live on Instagram with Timothee Chalamet, Selena Gomez admitted that she is rather nervous about the presidential election results! Here’s what the singer and actress had to say!

The ‘A Rainy Day in New York’ co-stars had a chat on Instagram Live and one topic of discussion was something that’s been on most people’s minds lately – the elections!

That being said, Selena confessed her hopes that Donald Trump will not come out victorious for a second term.

As they were chatting, Selena was just at home in her bed while her co-star and friend, Timothee was in line to vote in Times Square.

‘I wanted to talk about voting…We speak often, obviously, so it’s our job to make sure people vote,’ Selena mentioned, making sure that people understand how important making their voices heard is.

Timothee went on to share his thoughts on the matter as well, saying that: ‘I really hope this guy loses… oh man. I think in New York we’re safe, victory-wise.’

Selena noted that she is really nervous about the results, telling her friend and fans that ‘My stomach hurts because I’m nervous,’ before going to reveal that she had already voted by mail a few days prior.

‘I really wanted to go to do it in person but I couldn’t for certain situations…I got the ballot and it was so much fun,’ she shared about her experience mailing in her ballot.

My heart is saying that timothee is the cute boy pic.twitter.com/Xki9DXiPK0

During their chat, Selena Gomez talked about performing live on stage as well, telling everyone how much she truly misses it.

Obviously, she is still well aware that concerts are not a possibility right now, for the sake of everyone.

As for the topic of politics, Selena stressed that she is ‘grateful’ so many people out there are talking about it. 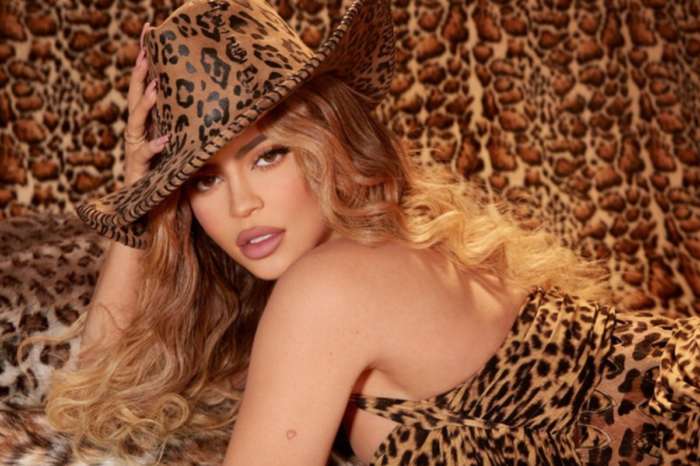