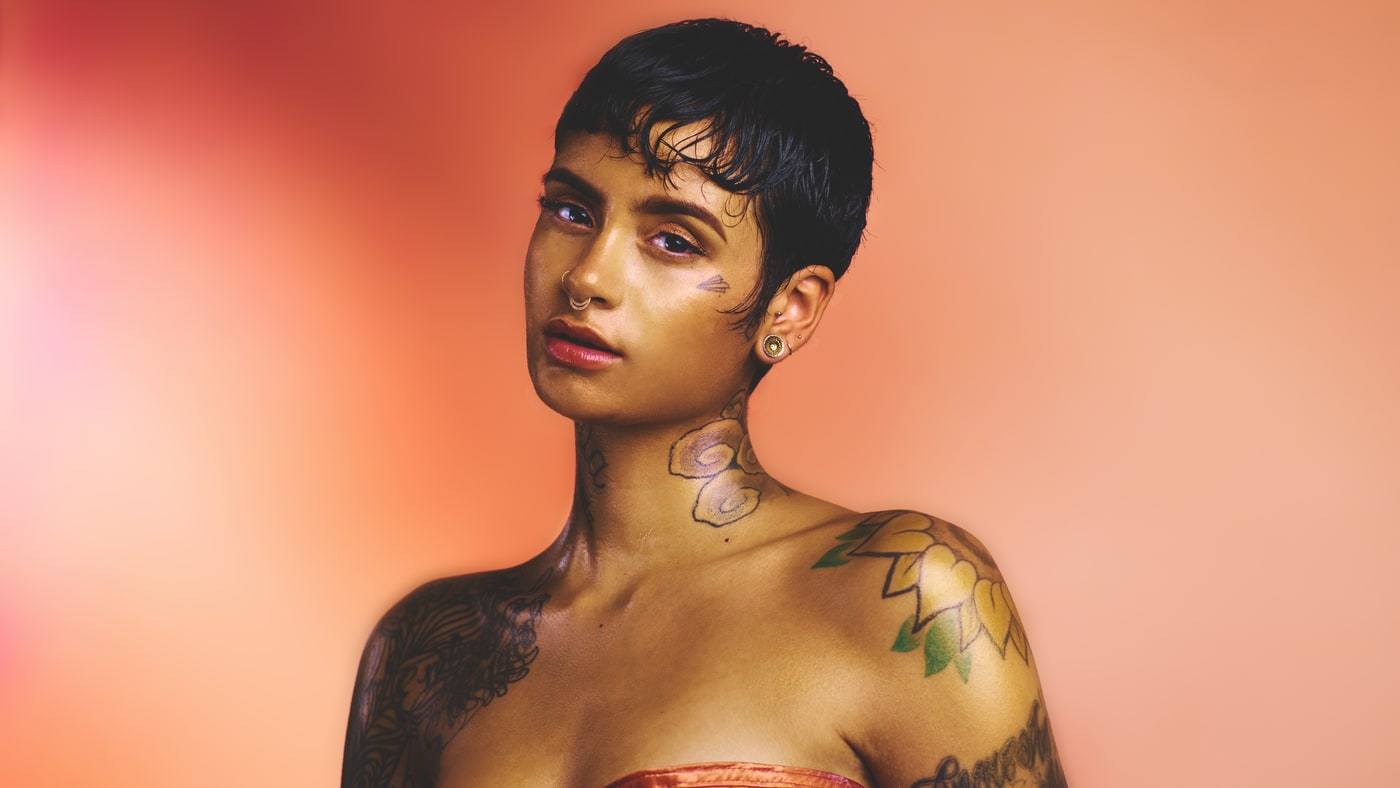 Kehlani took to her social media to announce that her first baby, a daughter she named Adeya, has been born! The singer and songwriter, who gave birth at home, was proud to tell her followers all about it!

She wrote: ‘This weekend our angel arrived perfectly happy and healthy in our bathroom at home. Thankful beyond words. in love beyond comparison. We’re refraining from posting to be family and rest, we just wanted to say thank you to everyone who sent well wishes, love, and support in all forms while waiting and working to bring Adeya earthside.’

She went on to reveal that baby Adeya came into being via an ‘unmedicated home birth,’ which was obviously ‘the absolute hardest yet most powerful thing I’ve ever done.’

Kehlani is just 23 years old but she has revealed before that it’s been her dream to be a mom for the longest time!

In her pregnancy announcement post in October, the star addressed her baby, writing: ‘Dearest little girl, I’m so proud to be your mommy. I’m so proud to have received you. I can’t wait to meet you, I know you’ll be 50,000 times more special than I can even imagine at this moment.’

Ever since then, she has been keeping her followers updated on her pregnancy journey with its highs and lows.

That being said, she revealed that she experienced prenatal depression.

Apparently, she struggled with anxiety and isolation as well as a decrease in appetite and an inability to sleep.

And that was not all! Her pregnancy actually caused some backlash too since she’d previously identified as pansexual and queer.

During an interview for Nylon, Kehlani explained that ‘I’ve gotten everything from ‘I thought she was a lesbian’ to ‘she was using queerness to promote her career, then went and betrayed us with a man’ to ‘her baby father is just a sperm donor.’’ 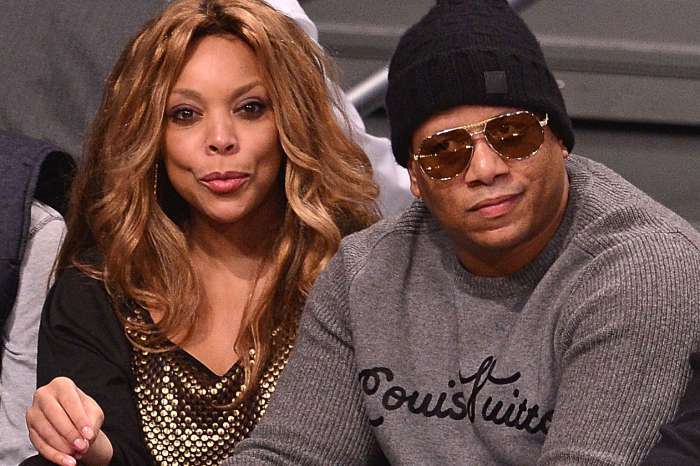