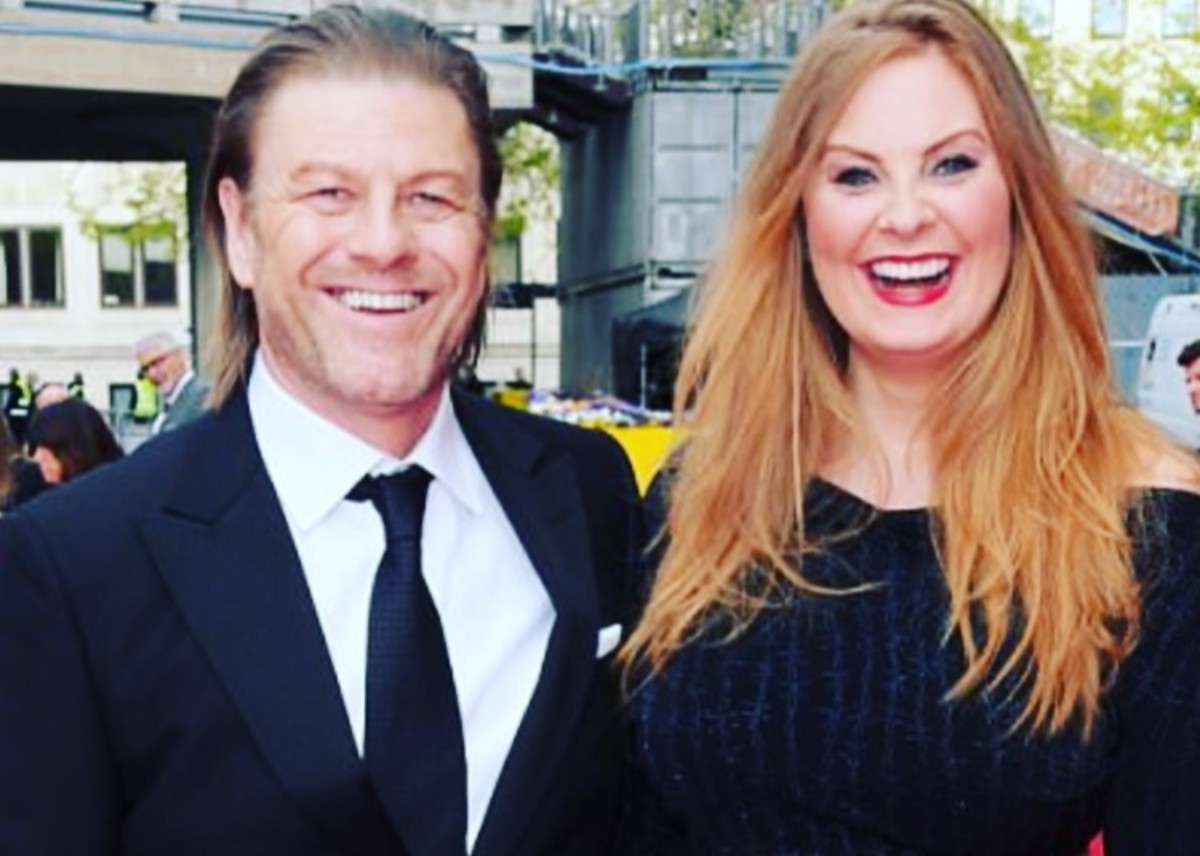 Sean Bean just celebrated his 61st birthday on April 17, 2020, and now people want to know what’s next for the Game of Thrones star. Bean will always be remembered for his character’s shocking death that will easily make top ten lists in the category and the actor has amassed a huge fan base. Before Game of Thrones, Sean Bean played Boromir in the Lord of the Rings trilogy. Some of his other most popular films include Patriot Games, Ronin, Flight Plan, Silent Hill, and Jupiter Ascending. An English actor, Bean was born in Handsworth, Sheffield, West Riding of Yorkshire and is on his fifth marriage. Sean married Ashley Bean nee Morore in 2017. The two share many photos of themselves together on their official social media platforms.

Sean Bean has three children. Two were born to Sean and his second wife Melanie Hill: Lorna and Molly Bean. Lorna Bean is 32-years-old and has appeared in What Makes Britain Rich.

Molly Bean is 28-years-old and has appeared in two television series: Crocodile Shoes II and Circles of Deceit: Dark Secrets.

Next is Evie Natasha Bean who is 21-years-old. She was born to Sean and his third wife, Abigail Cruttenden who were married from 1997 until 2000.

Now that the Coronavirus pandemic has caused a lot of productions to go on hiatus, many are wondering when they will see Sean Bean next in movies or on television. He does have a number of projects in the works, but at this point, there are no definitive release dates.

Thanks for all the lovely messages

Sean Bean has one movie that is in post-production. The film is called Wolfwalkers and it is an animated tale. Sean voices the character, Bill.  The movie is scheduled for an unspecified release sometime in 2020.

At the time the Coronavirus pandemic hit, Sean Bean was filming a movie and a television series. The movie is called Watch the Skies and is another animated film.

The television series that Sean Bean is filming is Snowpiercer. The series is already filming the second season before season 1 has even hit the air. The first season of Snowpiercer is set to premiere on July 19, 2020, but Sean Bean won’t be in season 1.

He will be in 10 episodes of season 2, which he was currently filming. The series will air on TNT. 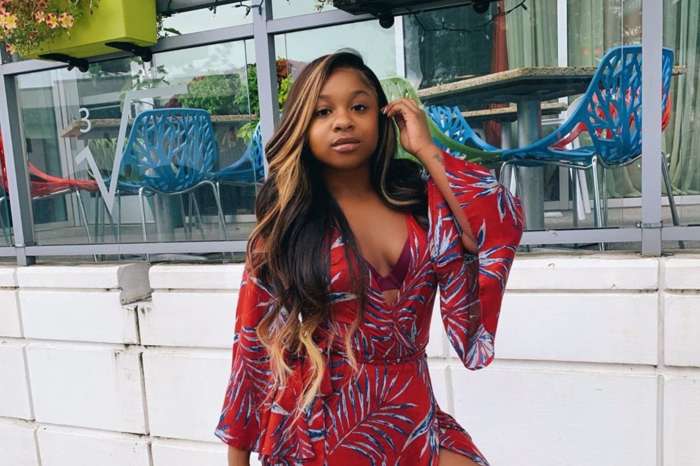 Toya Johnson's Daughter, Reginae Carter Is Working Out At Home To Keep Her Body Snatched - See The Clips