Scheana Shay Gushes Over Her New Boyfriend – Says She Thinks He’s ‘The One!’ 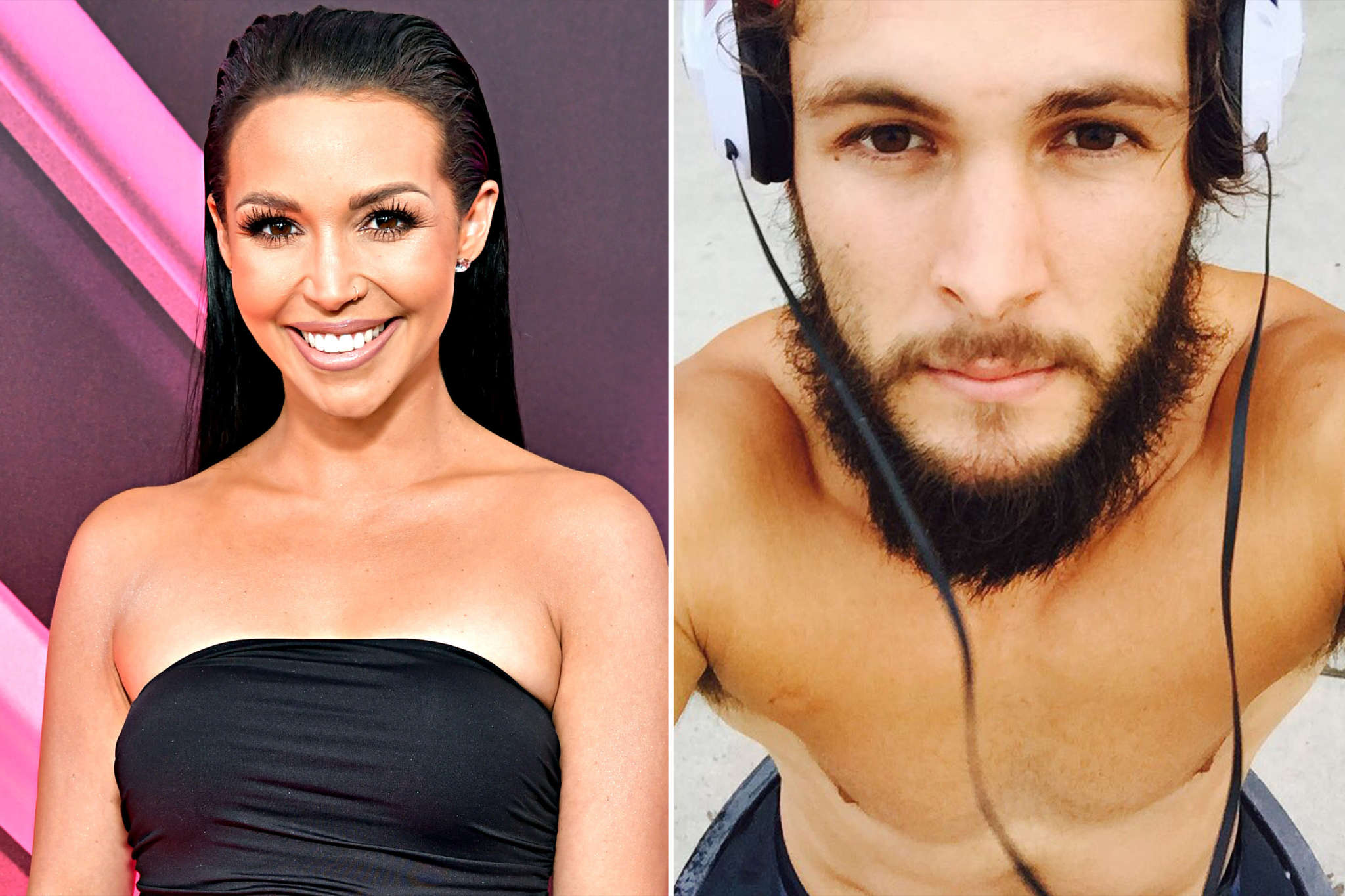 Scheana Shay is apparently in a relationship with her personal trainer, Brock Davies and while their romance was made public only a few days ago, it turns out that he might just be the one for her! The Vanderpump Rules star herself said it during a new interview!

So it seems like Scheana is head over heels with her current man and is not shying away from telling the whole world how she feels about him!

Scheana made it clear that things are pretty serious between her and Brock and getting even more so as the time goes on.

While at the first edition of BravoCon, she chatted with HollywoodLife, telling the site that ‘I know I have thought that before, but the difference is that I was just convincing myself. But there was a pit in my stomach. With Mike, with Rob, with Adam…always there was. Even if it was only one, there was always a solid red flag I ignored. The day of my wedding, I had that pit in my stomach, and thought it was just nerves.’

However, she believes that ‘This is my body saying, ‘This is not right, do not do it.’ So this is the very first time I have been with someone where it feels right and I am not convincing myself of it.’

The happy couple has been an item for just a few months and have been trying to keep the romance as private as they can.

But Scheana still couldn’t help but gush over her man during the interview.

Still, she dished that ‘We agreed mutually. It is still new and I’ve grown so much in the last two years. I have been single and, you know, whenever I start dating someone new and call him my boyfriend…that is it for me. Hopefully single Scheana never coms back. So I am taking it slower in the public, and in 6 months, if this is still going the way that it is, then you will probably see him more.’ 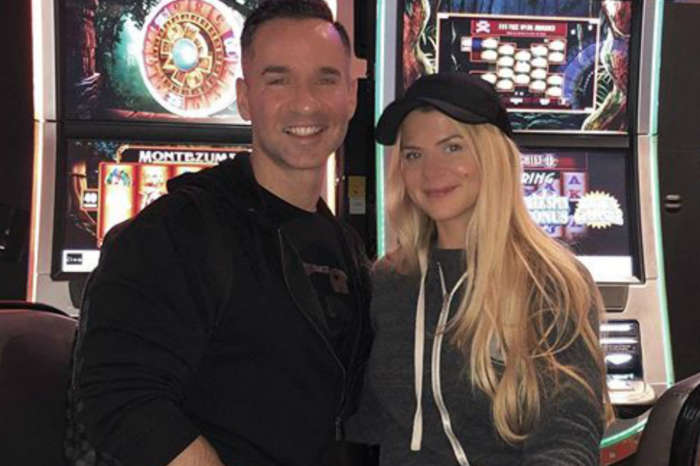