Samuel Jackson May Have Ruined The Next “Avengers” For Everyone 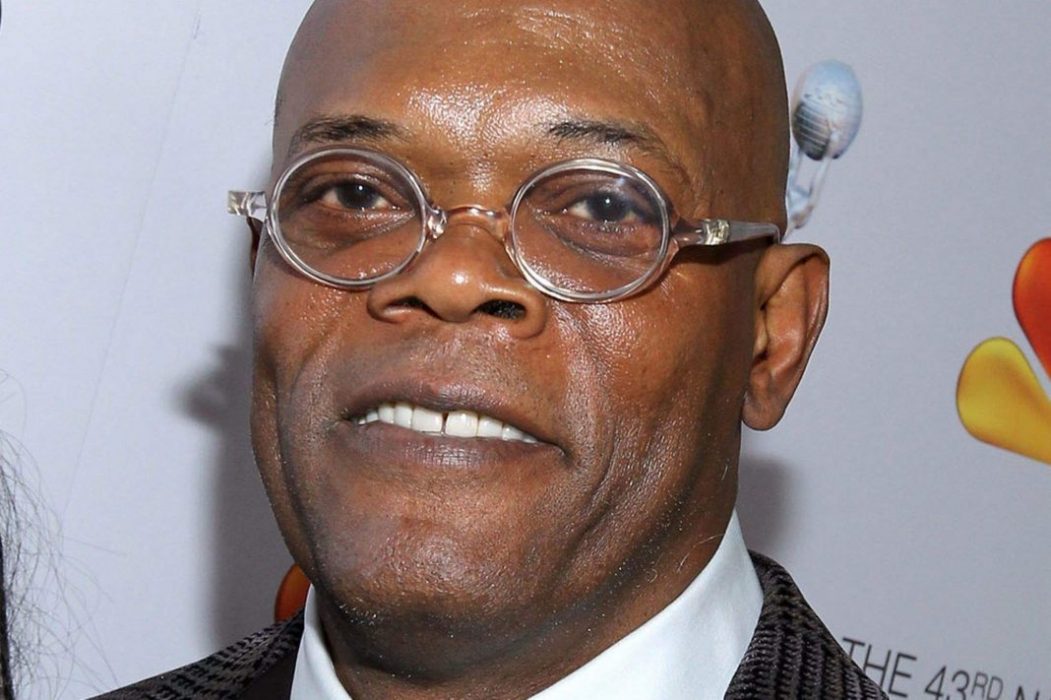 According to a report from Yahoo.com, Samuel L. Jackson might’ve ruined Avengers: Endgame. The outlet claims Jackson may have unintentionally told the world of how Captain Marvel and his friends will ruin the plans of the evil mastermind, Thanos, in the next installment of the series.

During a chat with reporters from Entertainment Tonight, Samuel Jackson spoke about the untapped power of Marvel, played by Brie Larson. According to Jackson, Brie’s character is the most powerful in the universe for a simple reason.

The actor insinuated that Brie’s character would “become that person,” and that it’d be a “dynamite thing.” Jackson spoke on the way in which the other characters need someone more powerful than themselves to stop Thanos.

One of the big reasons for her power is the fact she can travel through time, unlike her counterparts. As fans of the series know, Thanos stole the Time Stone from Doctor Strange and was able to turn back time to take the Mind Stone from Vision, thus, finishing all parts of the Infinity Gauntlet, leading to the “snap” that wiped out life across the universe.

If the Avengers were to fix this, they’d likely have to do some kind of time travel to go back into the past and fix what’s broken. With that said, however, Jackson does like to joke around a lot, so it’s hard to say if he’s being truthful.

With the upcoming arrival of the next installment of the Avengers, fans can finally put their minds at rest. As fans of the series know, this will be the last part of the massively successful series which has drawn both critical praises as well as incredible box office returns.

The Avengers will likely go down in history as one of the most successful film series of all time, along with productions like Star Wars. Thus far, there have been 3 Avengers films, and Endgame will be the fourth and final in the series. 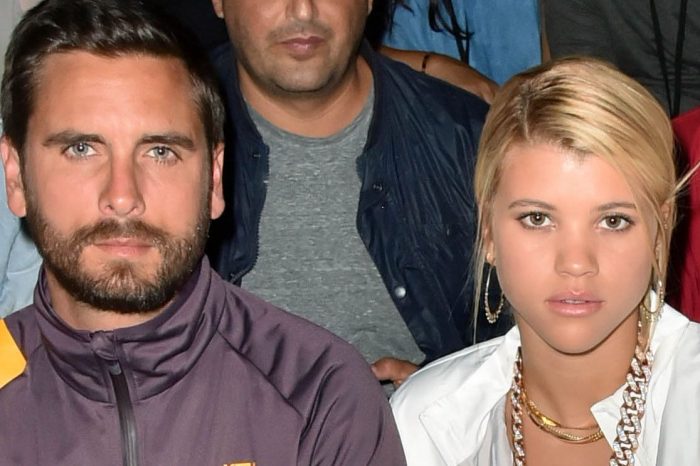