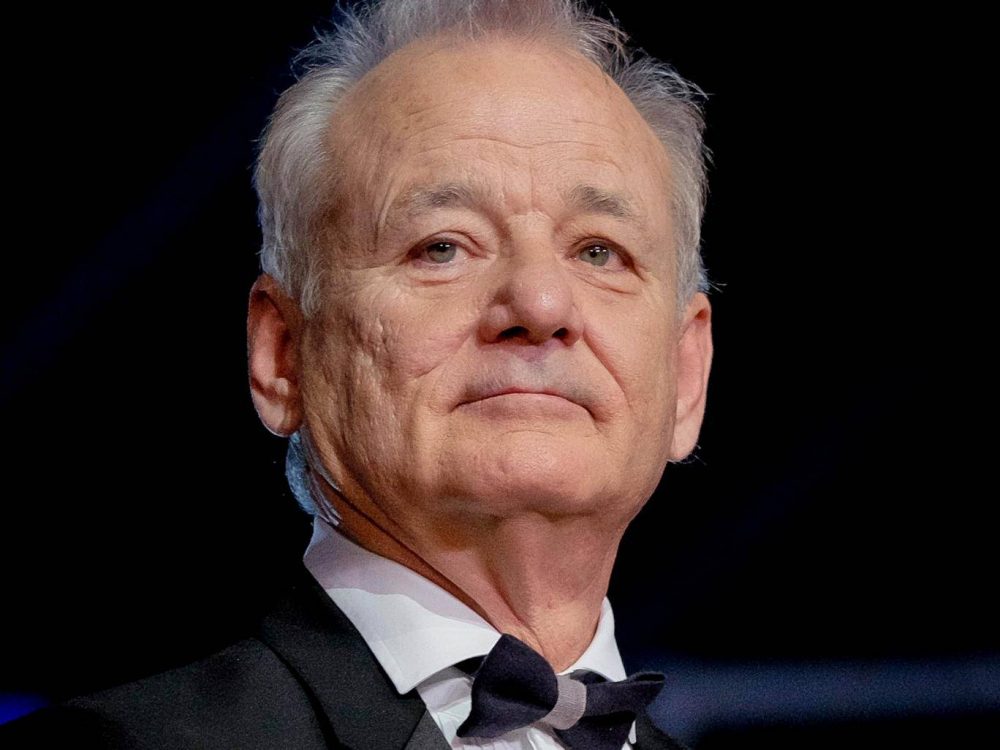 According to a report from UPI.com and The Hollywood Reporter, Bill Murray will work alongside Sofia Coppola yet again for her brand new movie. The star will work with Rashida Jones in the A24 and Apple production, On The Rocks, Coppola’s next anticipated work.

The movie revolves around Murray, a self-made playboy who reconnects with his long-lost daughter after many years while on a vacation in New York City. The production is set to begin in the spring of this year. As film buffs know, this won’t be the first time Bill has worked with Coppola.

He also had a role in her critically acclaimed movie, Lost In Translation. Reported by The Wrap, this will be the first movie released by A24 and Apple since the two companies signed a deal in November of last year. The outlet said it wasn’t known whether it would open on Apple devices or traditionally in movie theaters.

Recently, Coppola finished remaking the 1971 movie, The Beguiled, which premiered in June of 2017. In 2003, Bill Murray and Scarlett Johansson both had starring roles in the film mentioned above, Lost in Translation, which went on to win the Oscar for Best Original Screenplay.

Despite Mr. Murray’s age, he has been getting a lot of work lately in both dramatic and comedy roles. He will star in Jim Jarmusch’s new movie, The Dead Don’t Die, as well as The French Dispatch, from Wes Anderson.

Directed, written, and produced by Sofia Coppola, Lost In Translation earned four Academy Awards when it came out back in 2003. It cost just $4 million to produce, and it earned back over $100,000,000, making it a massively successful film.

It didn’t go without its criticism, however. Japanese critics, in particular, loathed the film, stating that the portrayals of Japanese people in the movie were quite horrendous.

One musician/critic from Japan, Kiku Day, said that the movie didn’t afford Japanese people even one shred of dignity, and viewers were forced to just laugh at these “tiny yellow people.” Putting criticism aside, one can only hope Murray and Coppola’s next movie will be as good as the last. 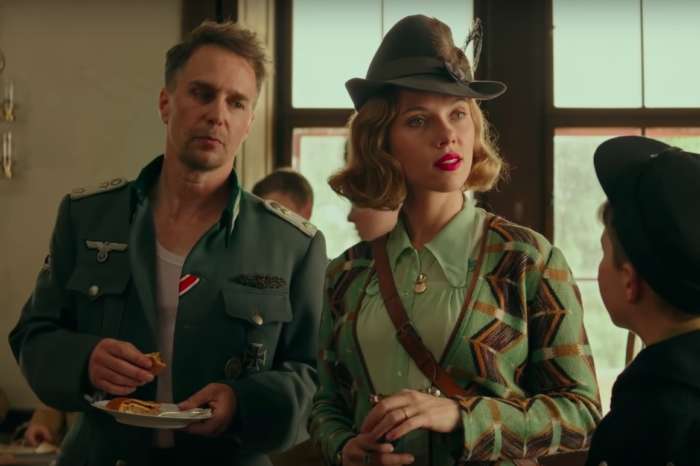 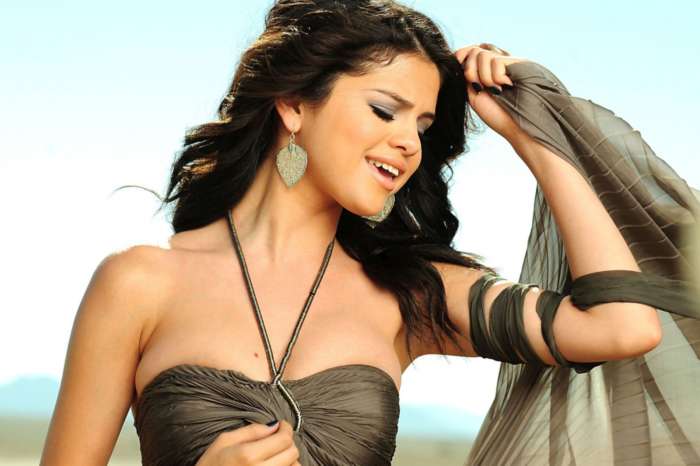 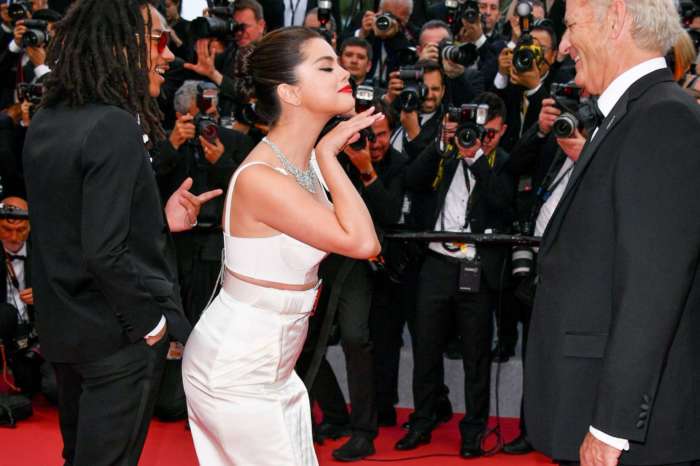 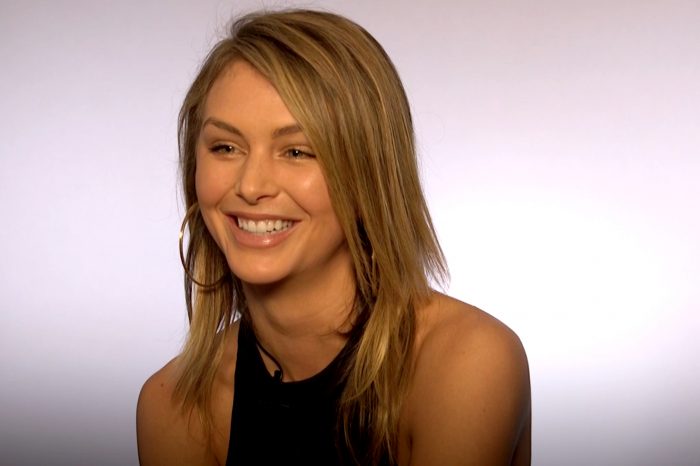