Rowdy Rebel Gets Out Of Prison 1 Year Before Bobby Shmurda 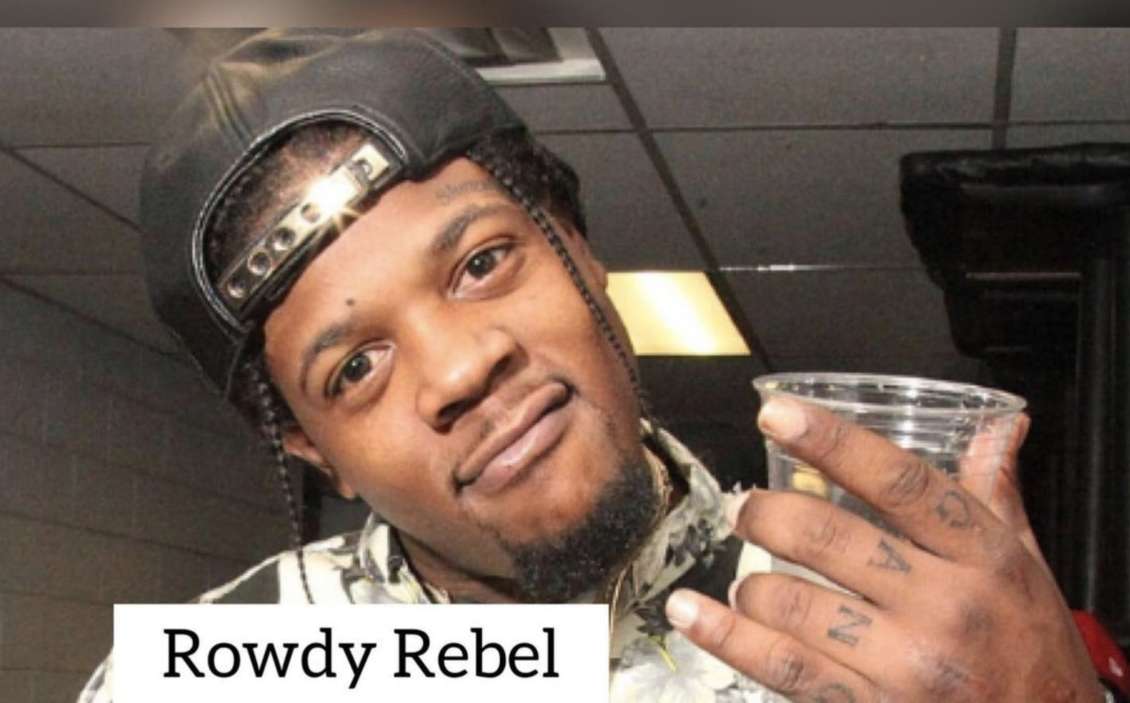 A new report from Page Six this week claimed Rowdy Rebel just got out of prison. The outlet claims that the 29-year-old rapper, born Chad Marshall, was let out on parole this Tuesday after spending approximately four years behind bars.

The outlet claims Rowdy Rebel served his sentence in Erie County’s Collins Correctional Facility not far from the US-Canada border. The Department of Corrections records appears to confirm that authorities apprehended him on gun charges.

According to Complex, the police arrested Bobby Shmurda and Rowdy Rebel back in 2014 related to the crimes of the GS9 crew, including charges stemming from weapons, drugs, and murder. Complex says both parties pled guilty to possession of weapons and were given seven years in prison.

Rowdy Rebel managed to get luckier than his counterpart, Mr. Shmurda, because he met up with the Board of Parole back in August and he was told he would get out on the 15th of December, 2020. However, the Board of Parole said Rebel would have to finish his sentence under community supervision.

Reportedly, Rebel – who’s worth approximately $100,000 – kept himself busy for a long time with his music, even though he was behind bars. Rebel appeared on the song, “Make It Rain,” from Pop Smoke despite being in jail. Complex says he delivered verses from behind bars via a collect call.

As it was just noted, Shmurda wasn’t as lucky when he met up with the Board of Parole. The organization denied the rapper parole after he managed to get himself into trouble a few times while in jail, including for things like drugs, fighting, weapons, and other transgressions.

Reportedly, Bobby will serve the rest of his sentence until the 11th of December, 2021 at the Clinton Correctional Facility in Dannemora. Hip-hop fans have been eagerly awaiting for Shmurda to get out of prison, some have even gone so far as to create fake count-downs on the internet.

Initially, social media users thought it was Bobby’s team who set up the countdown website, but as it turns out, it was just a fake site created by fans. 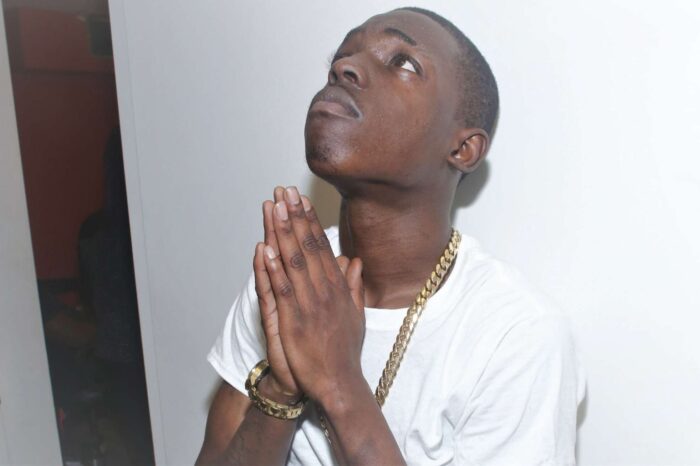 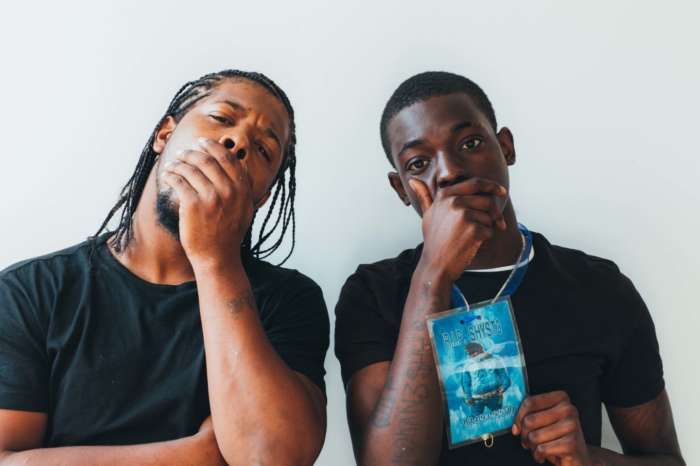 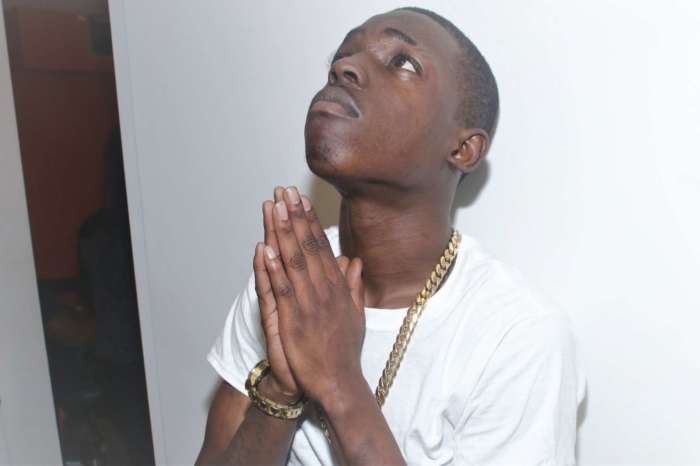 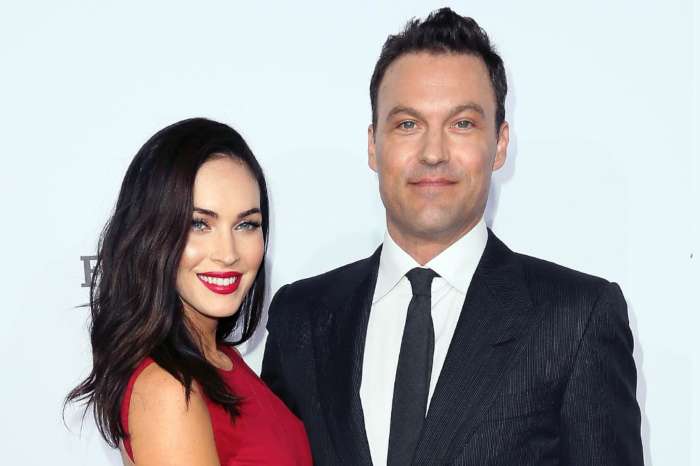 Brian Austin Green Has Reportedly Accepted He And Megan Fox Are Over For Good After Her Divorce Filing - He's Looking For Love Again!