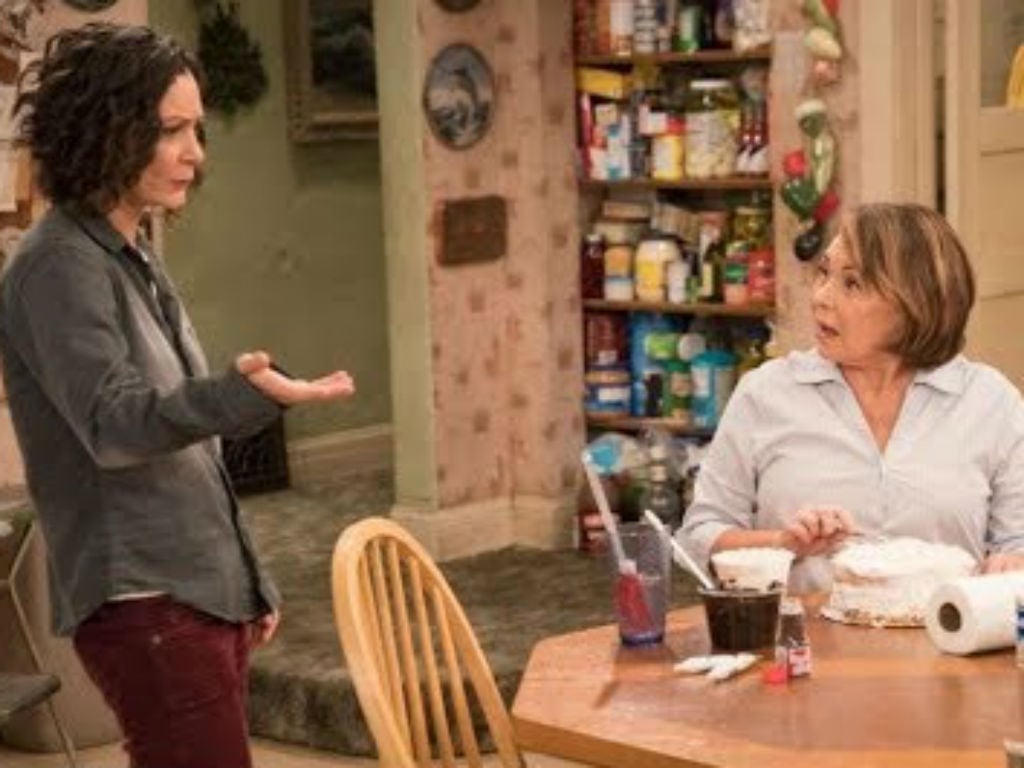 Roseanne Barr is saying that her onscreen daughter Sara Gilbert destroyed the Roseanne reboot, along with Barr’s life. Oh yes, the outspoken actress is coming after Gilbert, who she claims is the only one to blame for all of her problems.

In a new interview with the Washington Post, Barr is not holding back on how she feels about The Talk host. She claims that with one Tweet Gilbert destroyed not only the Roseanne reboot but also the leading life’s life.

The comedian says she can never forgive Gilbert for calling her Tweet about Valerie Jarrett was “abhorrent,” as well as blasting her on-screen mom on social media for her racist remarks.

Roseanne’s recent comments about Valerie Jarrett, and so much more, are abhorrent and do not reflect the beliefs of our cast and crew or anyone associated with our show. I am disappointed in her actions to say the least.

“She destroyed the show and my life with that tweet. She will never get enough until she consumes my liver with a fine Chianti,” Barr proclaimed in the interview.

Along with coming after Gilbert, the 66-year-old is rallying against the deal she signed with ABC almost one year ago that allowed The Conners spin-off to happen. Barr allowed the show to air, without her participation because executive producer Tom Werner said she would look like a hero. She also claims that Werner promised her that he would publicly state she is not a racist.

Neither of those things happened, and now Barr is contemplating suing Werner, ABC and pretty much anyone else involved with The Conners, which was just renewed for season 2.

The timing of the comedian’s accusations against Gilbert and Werner come at the same time the spin-off without the actress was greenlighted for another season, which will feature 13 episodes instead of 11 in Season 1.

Bring it in 🤗 #TheConners are coming back for Season 2! pic.twitter.com/epMylIjSIh

Roseanne Barr is angry at her former costar Sara Gilbert. Despite it being her own Tweet that got the Roseanne reboot axed, Barr is placing the blame on Gilbert. She believes the actress directly destroy the show and her life by not supporting Barr after the Tweet incident. Now that The Conners is coming back for a second season, the funny lady is even more on edge.

It has been ten months since Barr sent the Tweet that cost her a show, a career and the respect of many of her coworkers and fans. She can’t let go of what happened, primarily as the spin-off show has found success without Barr and the main character of Roseanne.

What do you think about Barr placing blame on Gilbert and coming after executive producer Tom Werner? 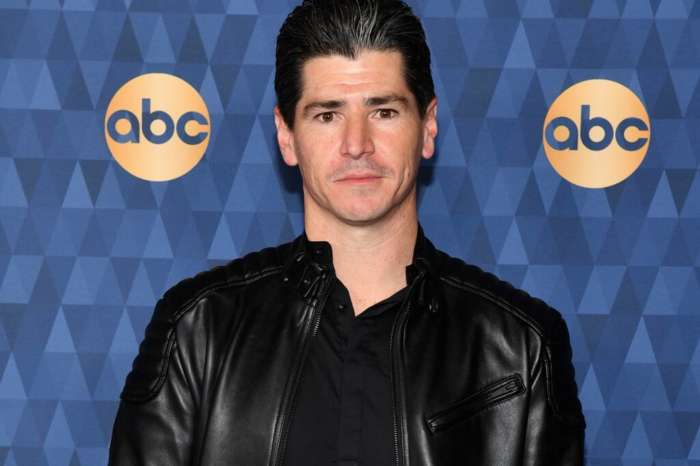 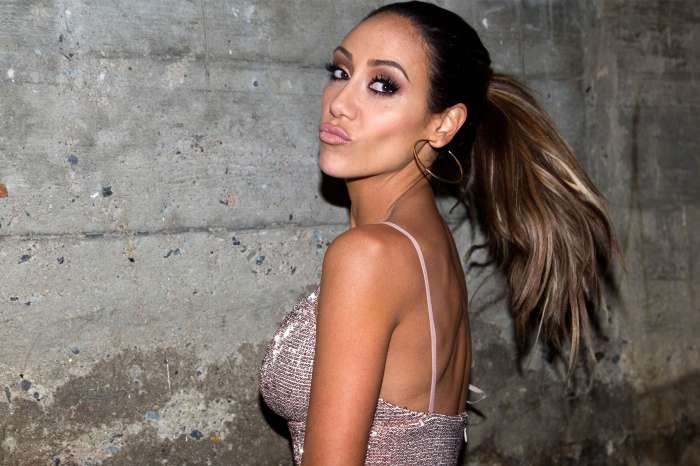