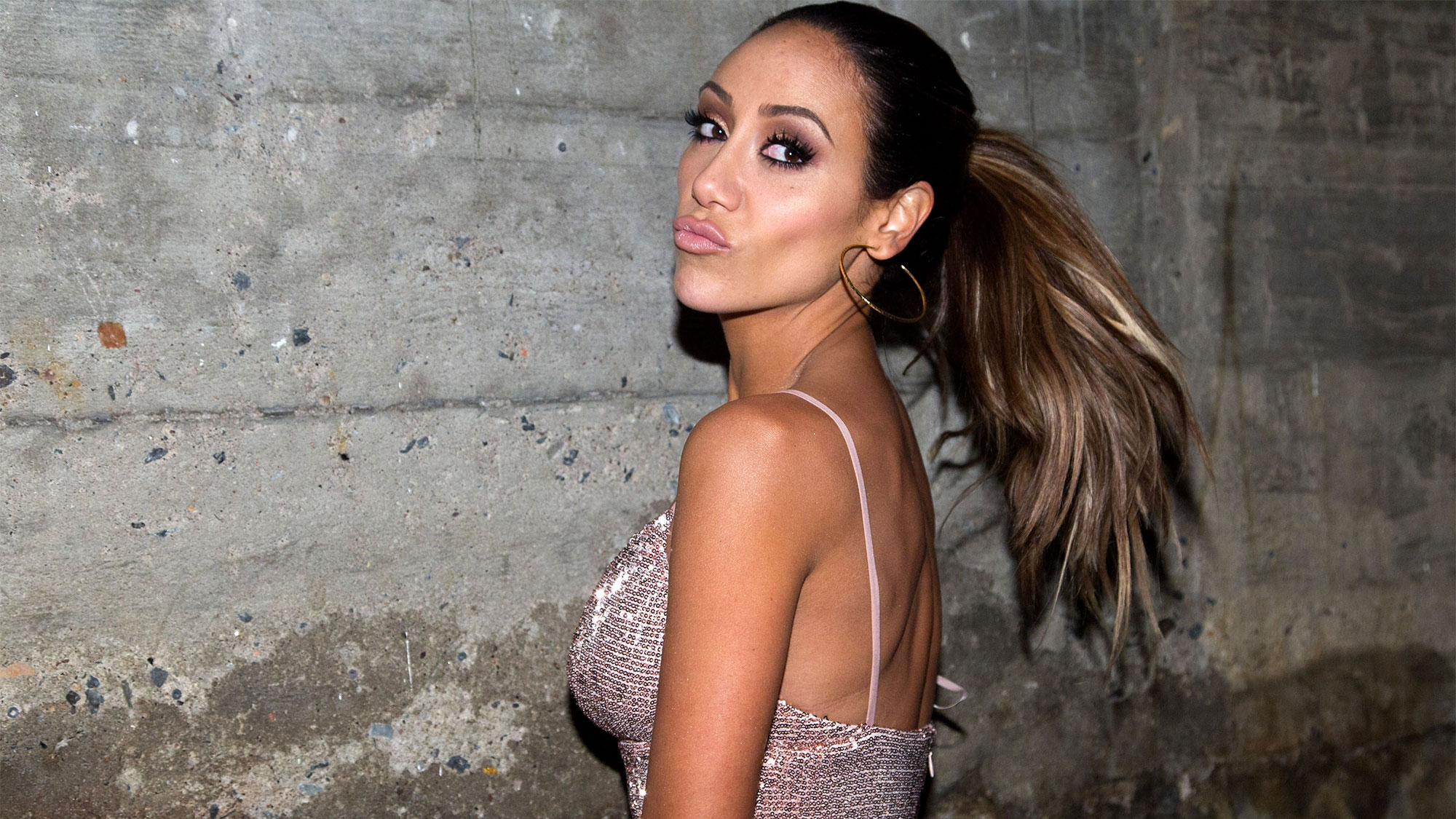 Melissa Gorga just celebrated her big 40 and she couldn’t be any happier! Not only is she not scared of growing old but she also looks stunning to the point that if you didn’t know her age, you’d never guess!

The Real Housewives star took to social media to mark her birthday in a big way – by showing off her abs on Instagram.

‘If this is 40 Bring it,’ Gorga wrote in the caption, proving she is totally ready for the next decade of her life!

The snap shows the woman on a rock posing in a pink sports bra and black leggings, letting her hard abs in full view.

Not only that but she also flexed her arms in a second pic, showing how strong and fit she really is!

A few hours after that post, she also shared a family pic that featured her, her husband Joe and their three children – Gino, Joey, and Antonia.

The couple posed side by side at their dinner table while the kids crowded around them.

‘My best accomplishment in 40 years,’ she wrote alongside the pic.

Unfortunately, the extended family was not at the birthday celebration since there are tensions going on.

Melissa and her sister-in-law, Teresa Giudice have not been getting along,

Unfortunately for Joe, he has been stuck in the middle.

During an interview for HollywoodLife, he revealed that ‘It really breaks my heart. I can’t go back to where we were in the past. Everything, it was good. It was perfect. I just, I can’t deal one more day of them arguing. So obviously after the reunion they talked about it. We hung out. We had dinner together, and we’ll see what happens as we go forward. It is like a ticking time bomb.’ 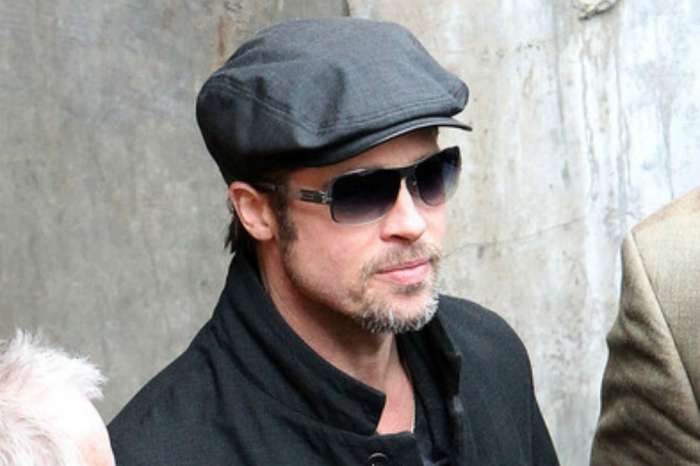