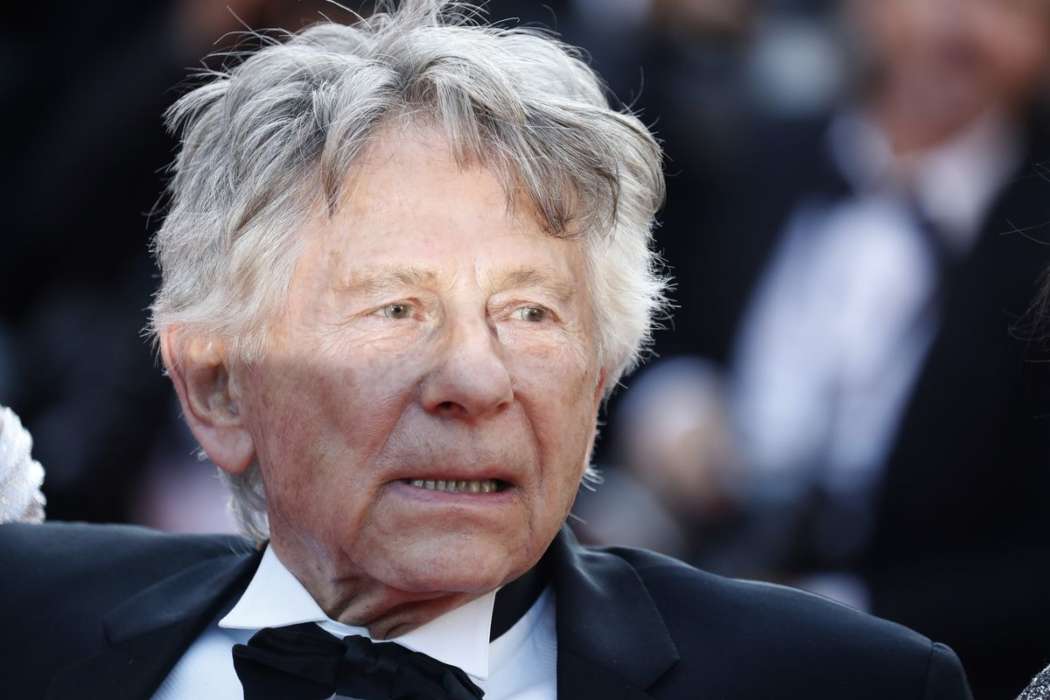 According to a report from The Wrap, Roman Polanski’s wife, Emmanuelle Seigner, is furious that Quentin Tarantino included Polanski in the film at a time when Hollywood considers him as a rapist for his trial in the 1970s which led to his flea to France.

In Once Upon A Time In Hollywood, Quentin Tarantino had Rafal Zawierucha as Polanski and Margot Robbie portrays Sharon Tate, Roman’s second wife who was murdered by the Manson family when she was pregnant with their child in the summer of 1969.

In a statement released, Seigner confirms she’s not criticizing the merits of the film, but only the choice to have Roman in the movie when he’s being continuously castigated by Hollywood for past charges. Emannuelle doesn’t like the idea that Quentin and the Hollywood machine are making money from his image.

Seigner said, “it doesn’t bother them in Hollywood to make a film which takes Roman and his tragic story,” however, while on the other hand, ostracizing him from the community and not even bothering to ask for his consent to be depicted in the film.

Zawierucha’s version of the iconic director isn’t featured much in the movie, in fact, he doesn’t have many lines of dialogue really. Polanski is only pictured in the movie when he’s with, Sharon Tate. Once Upon A Time In Hollywood is coming out on the 26th of July.

Previously, Quentin Tarantino expressed his annoyance at a journalist’s question who took issue with the fact Margot Robbie didn’t have many lines in the movie. The remark was that Quentin was using the actress but not giving her enough credit, insinuating that there some kind of institutionalized sexism and bias on Quentin’s part.

Margot quickly came to the director’s defense, however, arguing that she did what was necessary to portray Sharon Tate and the horrible tragedy that ended her life prematurely in the late 1960s. Regardless of the controversies, Once Upon A Time In Hollywood is one of the most anticipated movies this year. 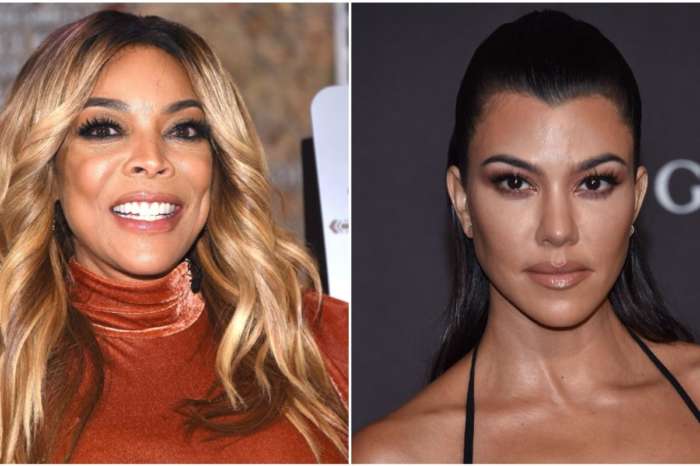