Roddy Ricch Gets His First #1 Album With Debut Album 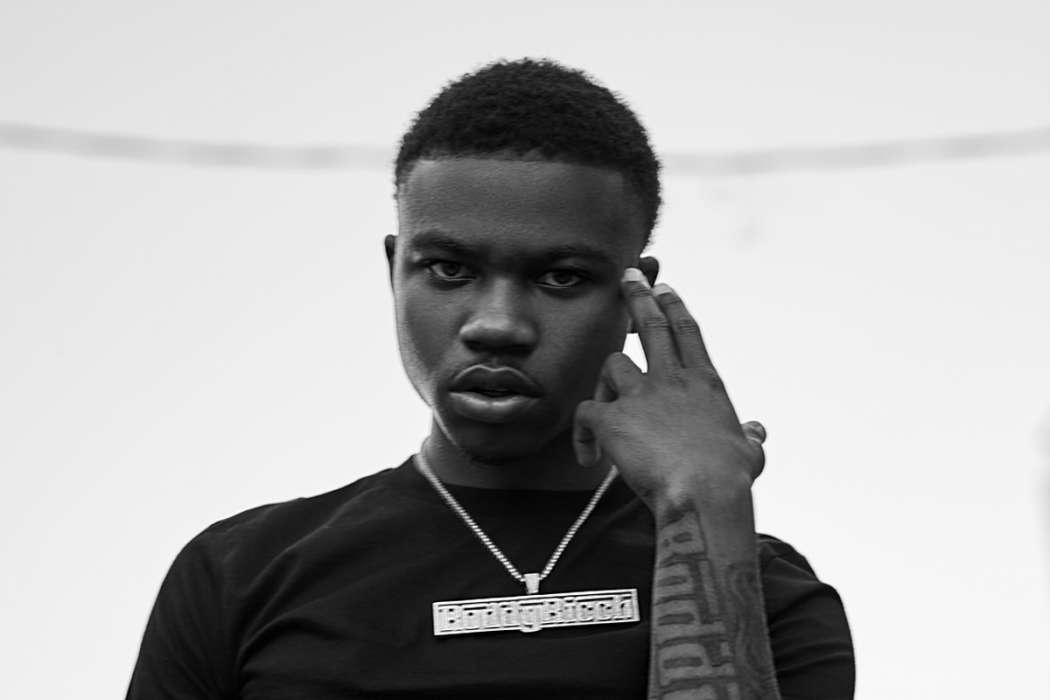 Roddy Ricch is on top of the charts. Vibe reported earlier today that the young rapper, Ricch, from Compton, Los Angeles, hit the top of the Billboard chart with his record, Please Excuse Me For Being Antisocial. The record dropped on the day Juice WRLD had died from a reported seizure.

Please Excuse Me For Being Antisocial went to the number one spot with 101,000 sales, with the vast majority of them coming from streaming platforms, and not many physical or digital copies. The New York Times reported that his record sold only 3,000 physical copies.

Some of the other artists to go to the top of the charts includes XXXTentaction’s new posthumous record, Bad Vibes Forever, as well as Juice WRLD’s first effort, Goodbye And Good Riddance, which landed at number 6.

Death Race For Love, his second record, went to number 10 after sitting on top of the charts at number one for a few days. Reportedly, Ricch already has a few accolades to his name, including Grammy nominations for his contributions to the track from Nipsey Hussle, “Racks In The Middle,” as well as DJ Mustard’s “Ballin.”

During a conversation with The Los Angeles Times, the star claimed he had made a track with Hit-Boy, and it was only them two on it at first. Hussle later came by to the studio and said he wanted to be on the track as well.

Hussle said to him, “the streets are going to feel that s**t.” According to the artist, he feels as though he belongs in the industry, and he thought that maybe his mother’s prayers worked for him after all.

As it was previously reported, Nipsey Hussle was murdered on the 31st of March, 2019. Police apprehended and charged the 29-year-old suspect, Eric Holder, for the crime. After he died, Hussle, like Juice WRLD and XXXTentaction, experienced an increase in record sales on all streaming platforms.

Roddy Ricch’s new record also charted in other countries, including at number 5 in Canada and also in the 74th position in Australia. 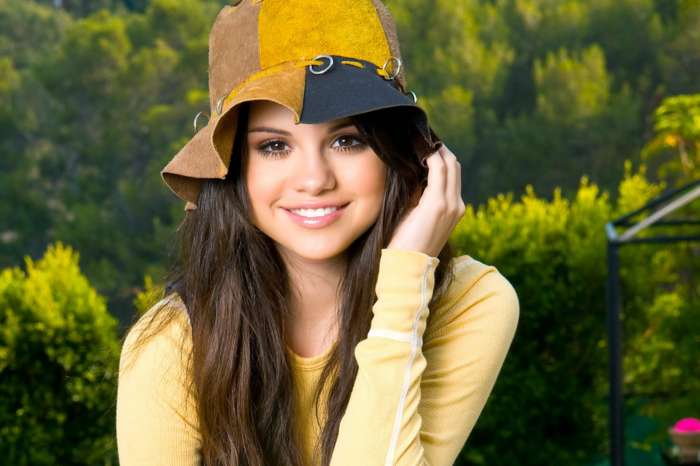