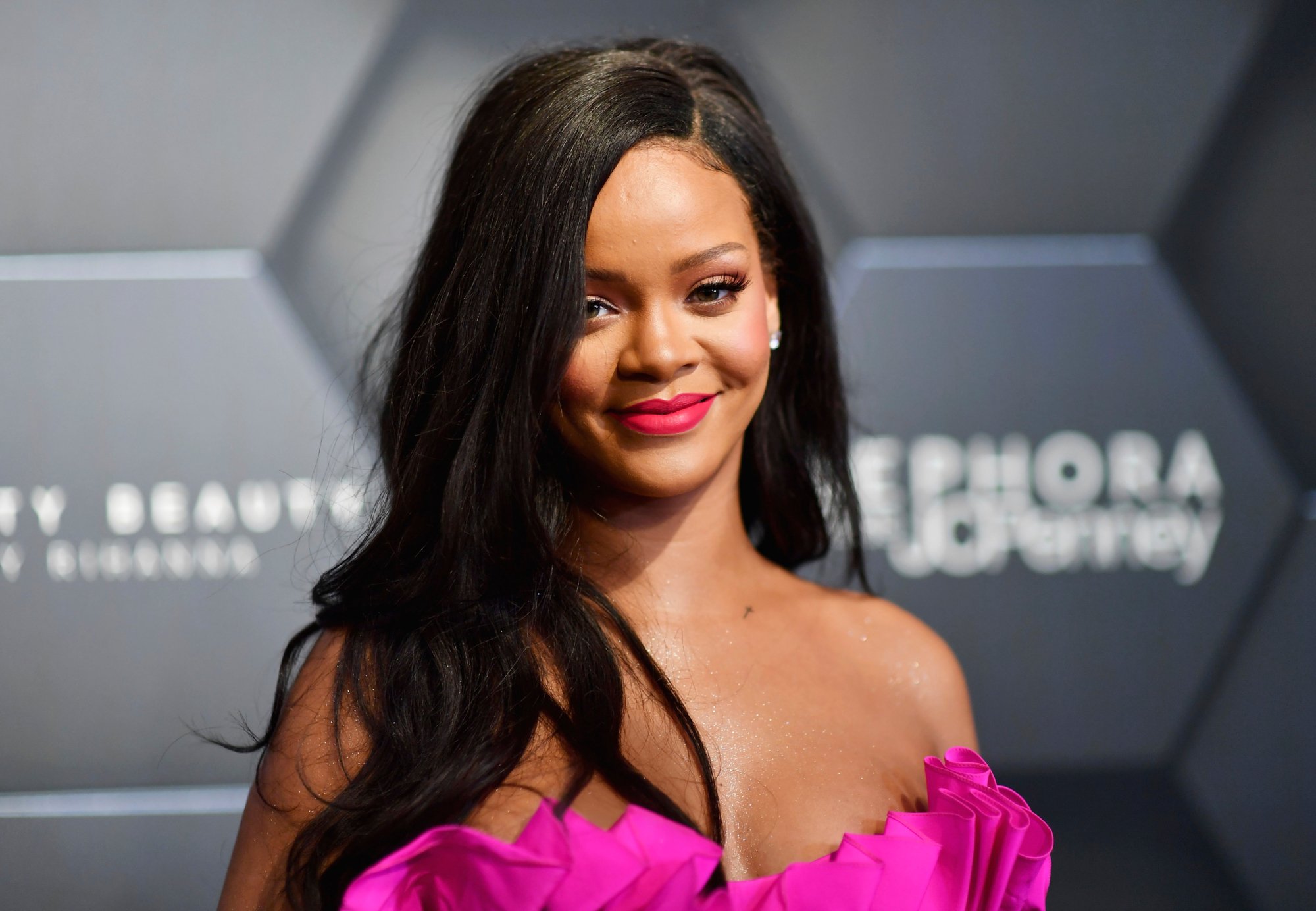 You probably remember that Rihanna just made a lot of fans happy with her massive fashion show. The Savage X Fenty runway show that blew everyone’s minds.

The Shade Room noted that ‘As expected, Ri Ri delivered nothing but the best and put together a show that celebrated women, diversity, sexiness and loving the skin you’re in.’

On the other hand, the other day, it was revealed that Capital Xtra revealed that ‘As Ru Paul’s Drag Race stars Shea Coulée and Gigi Goode strutted down the catwalk, a track called ‘Doom’ by London-based producer Coucou Chloe played, which contains an Islamic hadith.’

According to the same online publication, in Islam, the Hadith is a collection of traditions of the Prophet Muhammad, based on his sayings and actions.

A song that contains a narration of a hadith was used in Rihanna’s latest lingerie fashion show. ⁣⁣
⁣⁣
The track is called “Doom” by London-based producer Coucou Chloe.#rihanna #SAVAGEXFENTYSHOW @rihanna @SavageXFenty pic.twitter.com/5UTObQVgvM

On Tuesday #Rihanna took to social media to issue a public apology to the Muslim community after she was called out for the music selection in her recent fashion show. _____________________________________ Last week, Rihanna’s latest #SavageXFenty fashion show premiered on Amazon Prime, and while fans were excited about the latest fashion, and also seeing some familiar faces modeling the clothes. The Muslim community began to call out Rihanna for featuring a song that consists of sacred Islamic verses. _____________________________________ According to @cnn, during a portion of the show, models walked to a song called "Doom" by London-based producer Coucou Chloe. The song was released back in 2017 and includes a remix of "a hadith narration about the end of times and judgment day." A hadith is defined as "a collection of traditions containing sayings of the prophet Muhammad which, with accounts of his daily practice (the Sunna), constitute the major source of guidance for Muslims apart from the Koran."  Becoming aware of the backlash, Rihanna—-read more at TheShadeRoom.com (📸: @gettyimages)

Someone said: ‘But people can disrespect the Bible all day long,’ and another follower posted this: ‘I’m pretty sure she didn’t even know it had anything to with the Muslim culture.’

A commenter wrote: ‘They do too much knowing they aren’t being attacked in no way shaped or formed,’ and someone else said: ‘Her apology seems so sincere!😍 She can’t do any wrong😩💚.’

One other follower posted: ‘For the non-Muslims, it’s not your apology to accept, please stay out of it,’ and a fan said: ‘I see a whole lot of none Muslims saying “we forgive you” the apology wasn’t for you hush.’

One commenter said: ‘I love how non-Muslim people are accepting her apology lmao.’

Another fan posted this message: ‘On behalf of the Muslim community, your apology is ACCEPTED. No, I’m not Muslim, but that’s the only thing to do here is accept her apology, because Rihanna is NEVER canceled. ✌🏾🤷🏽‍♀️’

What do you think about this issue?

Bella Thorne Wears A Beach Bunny Two-Piece Bathing Suit And Gets Over One Million Views!