Rihanna And Her BF Hassan Jameel Were Spotted At A Lakers-Rockets Game – Here’s The Photo; Fans Want Marriage And Kids 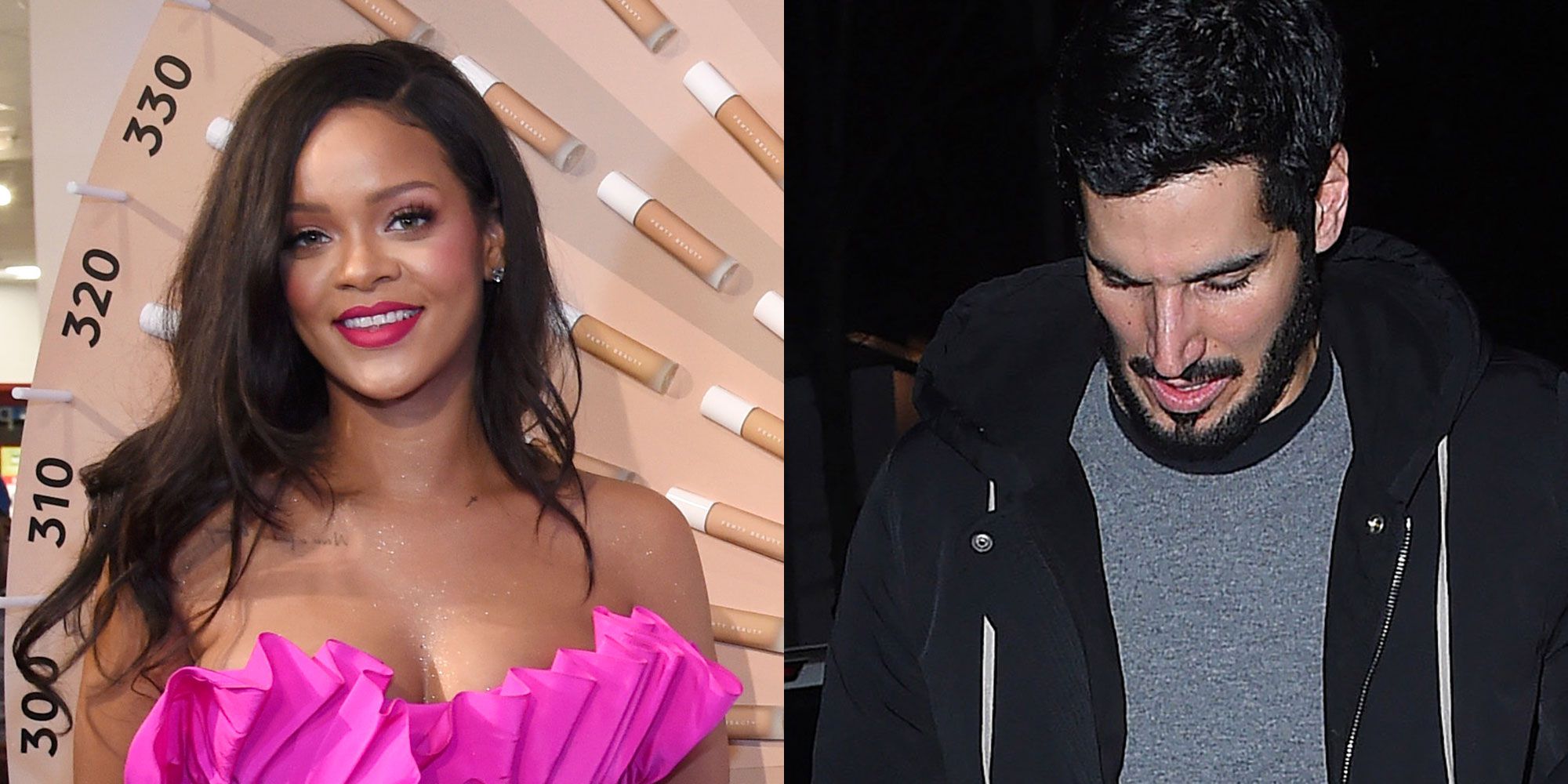 It seems that Rihanna and Hassan Jameel are still going strong these days after RiRi’s birthday. The Shade Room shared a photo of the couple at a Lakers-Rockets game. Check it out below and find out why it sparked a debate among fans.

‘#Rihanna and her boo #HassanJameel were spotted last night taking in the #Lakers and #Rockets game at the Staples Center!! (📸: Allen Berezovsky/ @gettyimages)’ TSR captioned their pic.

There were a lot of fans and also haters who flooded the comments section, and Rihanna’s supporters cannot wait to see their favorite celebrity married already.

Someone said ‘Get married and have a baby already 😍😍😍’ while another commenter wrote that ‘fact bro them Saudis rich Arabs don’t marry to none Arabs girls who will not understand their traditions or refused to wear Johansson.’

#TSRBaeWatch: #Rihanna and her boo #HassanJameel were spotted last night taking in the #Lakers and #Rockets game at the Staples Center!! (📸: Allen Berezovsky/ @gettyimages)

Someone else posted that ‘My woman can’t wear another man name on her back while she wit me 🤷🏿‍♂️ not arguin.’

Another commenter believes that ‘He could do so much better. She only used him to help start up Fenty Beauty,’ while someone else gushed over the couple, slamming haters: ‘They make a cute couple ❤️he got her under manners too no joe clothes in ages ❤️’

One other commenter wrote ‘The one that got it right. Had the bag. Secured more bags. No babies. Straight winning 🙌🏾’

Recently, Rihanna managed to heat up the Internet in a tight black outfit as she played a maid and pays tribute to Joseline Hernandez while at it.

The Barbadian singer was featured in a cute video where she is cleaning her kitchen with a swifter mop. RiRi showed her killer curves in a body-hugging outfit.

Rihanna has also celebrated her birthday just recently, more precise, a couple of days ago, but she did not throw any mind-blowing party. 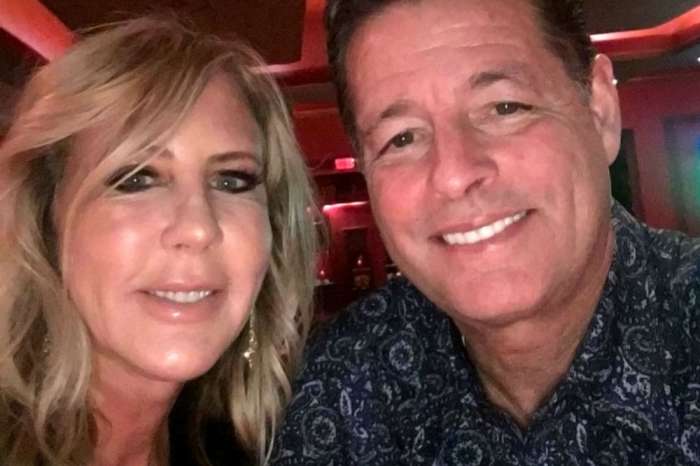