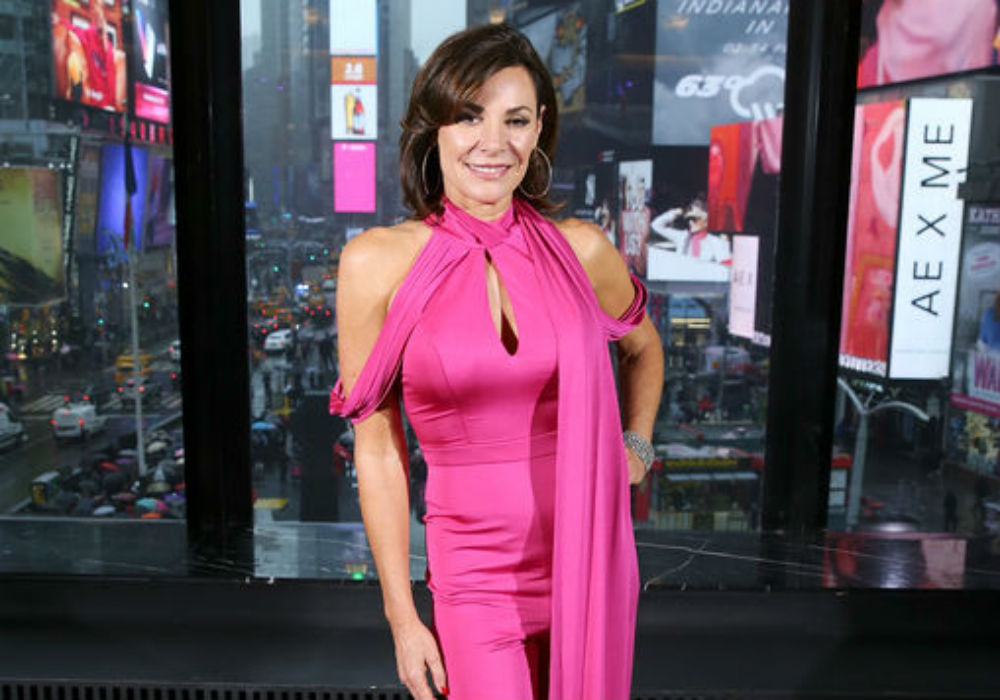 LuAnn de Lesseps has no plans to spend the holidays the same way she did last year when she spent was arrested on Christmas Eve. After trespassing into the wrong hotel room, refusing to leave, and allegedly kicking and threatening a cop, prosecutors charged the Real Housewives of New York star with a felony for the officer attack, plus two misdemeanors for trespassing and disorderly intoxication.

After a couple stints in rehab and reaching a plea deal, de Lesseps was ready to put the whole event behind her and even joked a bit when she was recently asked about her holiday plans.

“I won’t be going to Palm Beach, let’s put it that way!” de Lesseps laughed.

Headbands, leg warmers and girls-friends! #80scalling ?‍♀️?‍♀️Tell me your stories back in the 80s! #throwback

After her arrest last year, she quickly released a statement with an apology and an explanation for her behavior.

She said that it was her first time in Palm Beach since her wedding – where she married Tom D’Agostino on December 31, 2016 – and being there brought up some long-buried emotions. De Lesseps and D’Agostino divorced after just seven months of marriage due to his alleged infidelity.

With a start like that, RHONY fans assumed 2018 couldn’t get worse for the former Countess, but over the summer the reality star was sued by her ex-husband, Count Alexandre de Lesseps and her kids over the sale of her Sag Harbor home.

LuAnn downplayed that lawsuit during an appearance on WHHL.

So happy to be back in @theparamountny ! These incredible action shots are by @smiley2456 thank you ♥️??? The love from you guys keeps me going! Three sold-out shows back to back and I’m not tired at all! ?: @lifeandstyleweekly #grateful #cabaret #becool #rhony

Despite settling up with her kids, she will still be alone for the holidays. But instead of it coming from any sort of drama, it seems more like a tradition that her kids spend the holidays in Switzerland with their father.

LuAnn de Lesseps will instead be spending the holidays in California, taking a much needed break from filming Season 11 of the Real Housewives of New York and performing her popular cabaret show Countess and Friends. 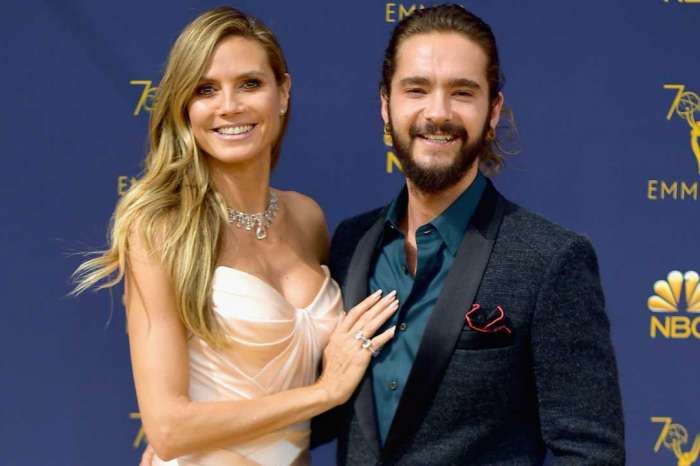 Heidi Klum And Tom Kaulitz Are Engaged — Check Out The Ring!