RHONJ – Did Teresa Giudice Chop Her Hair Off And Go Blonde? 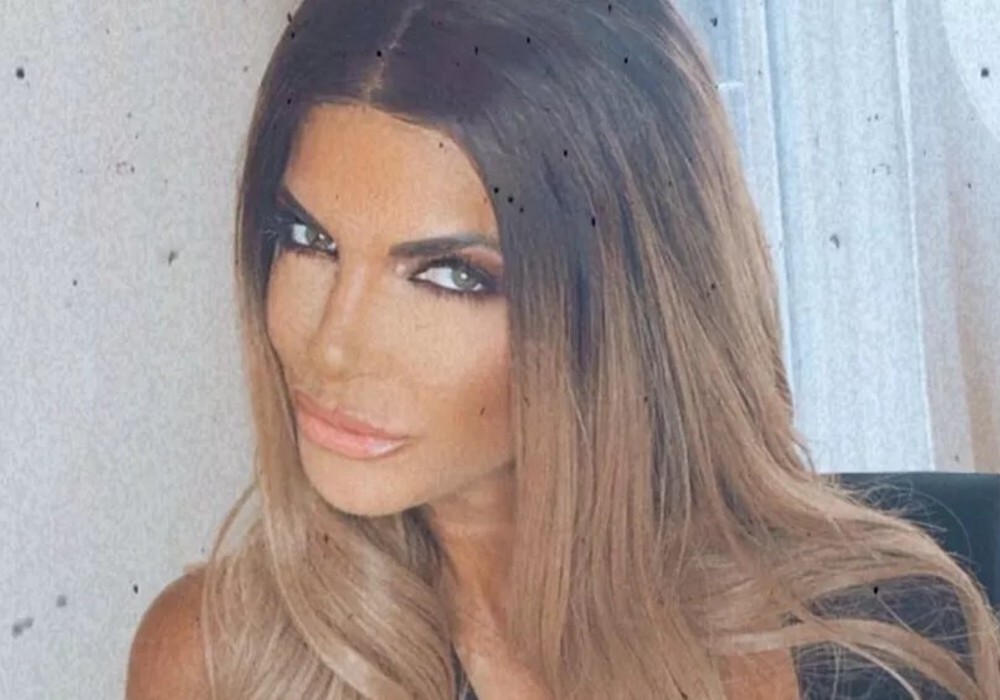 Real Housewives of New Jersey star Teresa Giudice had fans talking this week when she showed off a shocking new hairstyle on Instagram. Did Giudice decide to change up her look now that she’s single?

Teresa is currently going through a divorce from her husband of 20 years – Joe Giudice – after he was deported to his native Italy last October. She also lost her father, Giacinto Gorga, in April, so recent months haven’t been easy.

I Do A Thing Called What I Want 💋

Still, the mom-of-four is staying strong and continuing her hustle, which includes her partnership with Bella Brow microblading. Ahead of her appearance on HSN to promote the product that gets her eyebrows “TV ready,” Giudice posted a series of pics on Instagram to show off different wigs from her bestie, celebrity makeup artist Priscilla Distasio.

One of the pics featured Giudice in a short, blond wig that made the reality star look shockingly different compared to her usual long, brunette style. In the caption of the pic, Giudice wrote: “I do a thing called what I want” and added a red lips emoji.

Teresa posted more pics in other wigs in different lengths, colors, and styles. She had long, blonde hair in a couple photos, and in others she was rocking long, pink hair. Teresa also wore a short pink wig and a “Barbie” tank top in one photo and explained in the caption that she was having a fun day.

“Barbie mode…. where’s Ken ??!!HAHA ( humor is the best medicine, had so much fun today finding all my shades with my girl @mspriscillanyc always making me laugh ) 💋,” wrote Teresa.

She also posted a shoulder-length ruby red hairstyle and a short brunette wig that had fans saying Teresa looked like Kris Jenner. Teresa Giudice noticed the resemblance, too, and wrote in the caption that she was “serving you major Momager realness.”

The most popular look by far, according to the total of likes, was the short blonde hair. That look received more than 150,000 likes during the first day, making it clear that it was a fan favorite. 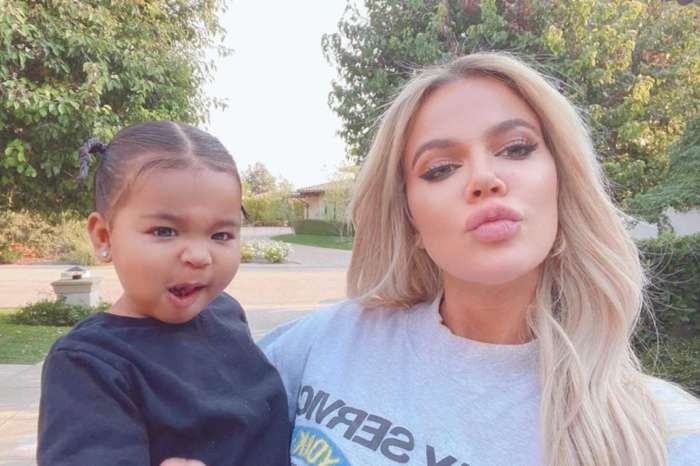