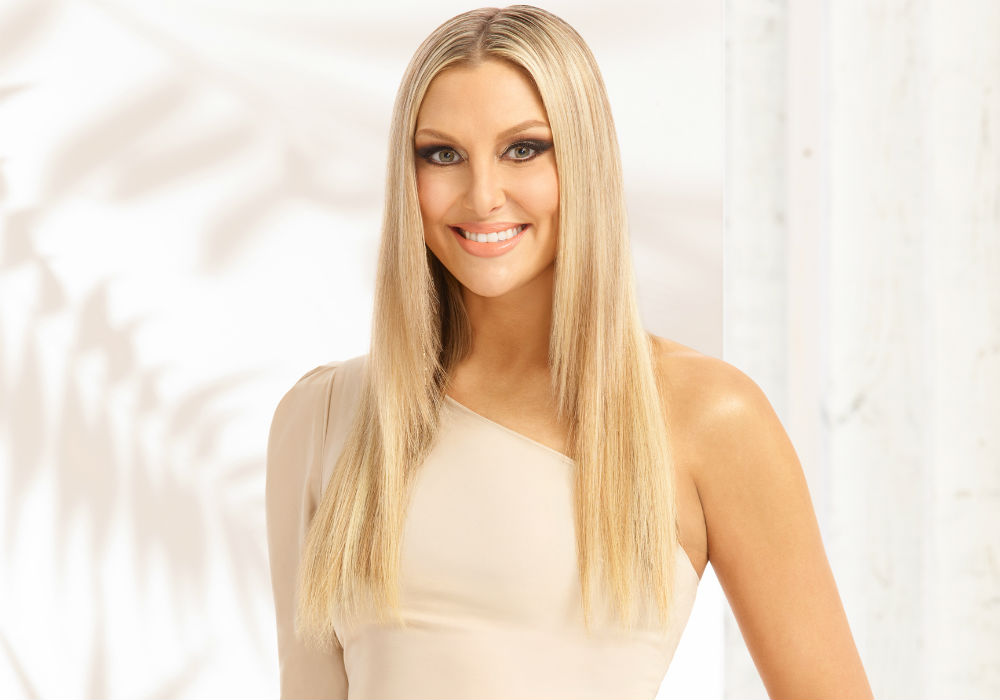 The divorce drama between Real Housewives of Orange County star Gina Kirschenheiter and her estranged husband Matt has escalated as the Orange County district attorney has just brought two felony charges against him relating to his alleged domestic assault earlier this summer.

According to TMZ, prosecutors have just charged Matt with domestic violence and false imprisonment after police arrested him on June 22nd when Gina claimed he showed up at her home in the middle of the night and threatened to kill her.

In court documents, prosecutors allege that Matt “inflicted corporal injury resulting in a traumatic condition” when he choked, hit, dragged, and threw his wife while threatening to end her life. Police arrested Matt immediately after the alleged incident and booked him in the Orange County Jail, but they released him the next morning because prosecutors had not yet charged him with a crime.

Gina ended up filing a restraining order against her husband, and the former couple is still in the middle of a nasty divorce that began in April 2018. The judge has technically granted the divorce, and it will go into effect on January 1, 2020, after they file some paperwork.

However, Matt is attempting to reduce his child and spousal support payments because he lost his job after Gina’s domestic violence allegations, and at the same time, her income has increased significantly since they both submitted their financial documents last fall.

They are due in court on October 10th.

Happy Father’s Day to two special men in my life, my dad and Matt. Thank you dad for teaching me everything I know and being there for me always! Thank you Matt for being the best dad to our children. Love you both very much ❤️#RHOC #FathersDay

Gina and Matt met when they were in college, and their relationship lasted 11 years (married for eight) before she filed for divorce last year.  They are the parents of Nicholas, 7, Sienna, 5, and Luca, 4.

The divorce appeared to be going rather smoothly before the June incident. Approximately ten days prior to the alleged assault, Gina Kirschenheiter posted a birthday message for Matt on Instagram calling him her “person” and best friend. She wrote that he was a great father, and she wouldn’t want to take on life with anyone else. 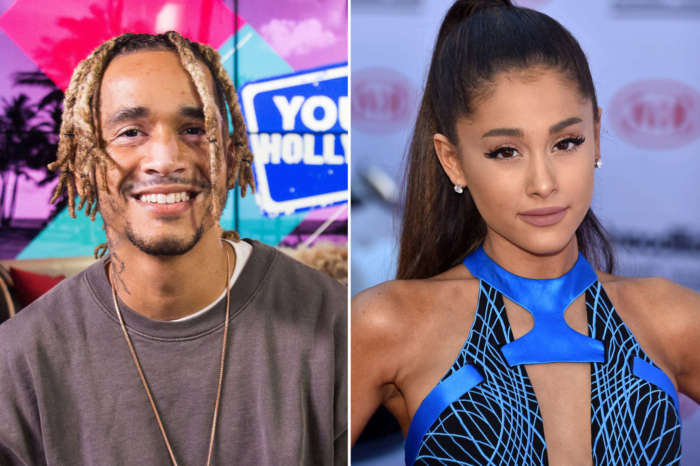