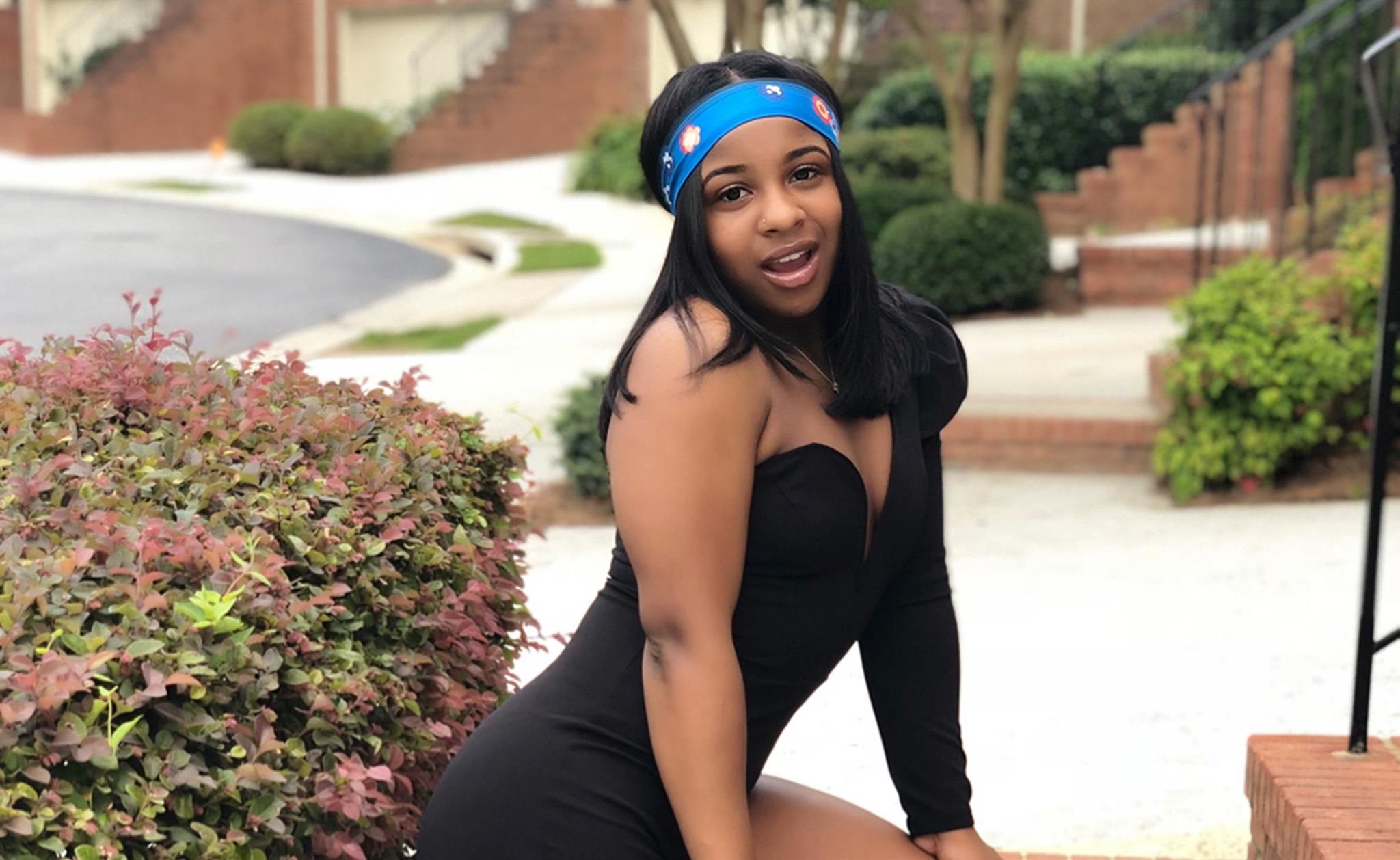 Reginae Carter is at the gym again, and she’s training harder than ever. Some of her fans are shocked and say that she could take everyone down if she wanted to.

According to some recent rumors, Nae broke up with YFN Lucci all over again, and it seems that whenever these two are on a break, she’s going to the gym and training this hard.

‘Anyway, check out her clips: Some people get bitter, others get better 💪🏽💋Waistband: @whatwaistofficial,’ Nae captioned her clips.

Some people get bitter, others get better 💪🏽💋 Waistband: @whatwaistofficial

Fans praised her strength in the comments, and they made sure to show Nae their admiration.

Someone said, ‘Yes… keep it natural baby girl, you look great. 👏🏽’ and another follower posted: ‘Live your life Nae, believe these haters would rather be in yo shoes than theirs! 💪🏿💯 #StayBossy.’

A follower believes that Nae is wrong to lift weights: ‘you shouldn’t be lifting weights! You will be built like a little muscle man.’

A fan wrote that ‘The growth you’ve been on lately has been amazing to see 🙌🏾’ while a person was beyond impressed: ‘You are slaying these workouts sis omg!!! Real WORK will always show results 💪🏽💪🏽❤️’

The body shaming comments were back again, but Nae’s diehard fans made sure to defend her from haters.

Not too long ago, Nae had some fans freaking out that she’s pregnant. She was flaunting a lovely pregnant belly, but it’s all a joke because she was simply on the set of her very first movie. 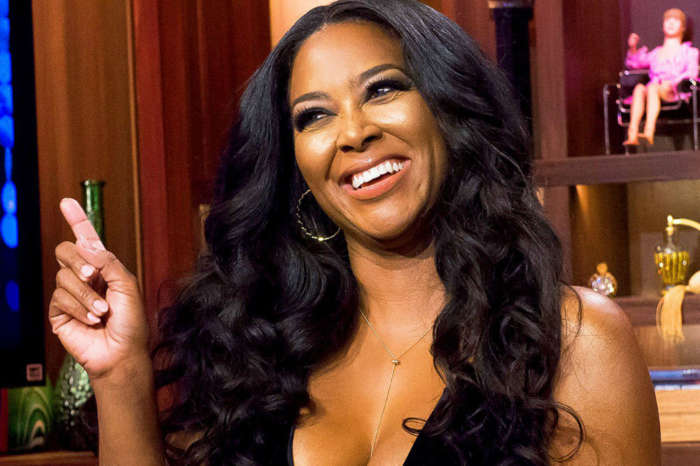 Is This The Real Reason Kenya Moore Wants To Come Back To RHOA?