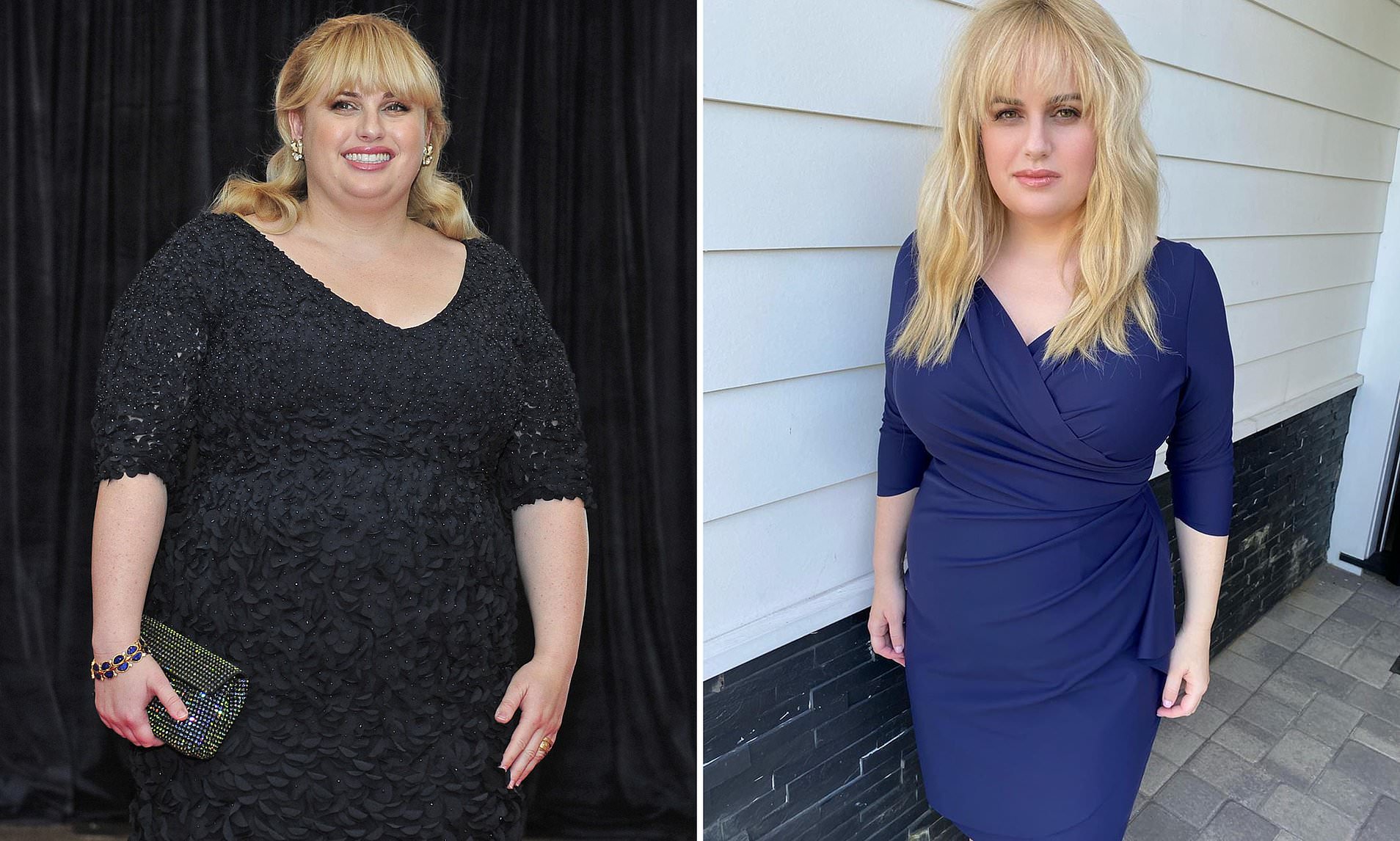 Rebel Wilson is making amazing progress in her weight loss journey and she never fails to update her followers on her results! That being said, the actress’ latest post shows her in a gorgeous blue dress, posing confidently for the camera while backstage at the legendary show Who Wants To Be A Millionaire.

As you might know, Rebel Wilson has been really focused on getting fit and healthy during this quarantine and it appears that she’s already dropped no less than 40 pounds and is close to her goal weight!

The Pitch Perfect star shared two snaps as well as a short clip on her IG account.

The video shows Rebel and her friend Jacob Andreou playing around while backstage, doing the peace sign.

The main thing fans focused on while watching the clip and seeing the pics, however, was her amazing weight loss!

They just couldn’t get over the change and how great and happy she looks.

One follower commented ‘Supermodel! Killing it!’ praising the actress for her incredible transformation.

As for how she managed to lose 40 pounds already, she previously revealed on her IG account last month that one of her methods was simply giving up sweets altogether, in addition to working out a lot, of course.

‘When I was reaching for candies last night after dinner I thought to myself ‘hmmm…better not’ and just had a bottle of water instead,’ she told her fans at the time.

Her willpower is very admirable and definitely has encouraged many others to follow in her footsteps and get healthy.

In another post, the star revealed that she is really close to her goal weight, saying that she has only 8 kilograms (17 pounds) to go!

‘Thanks for all the love so far on my ‘Year of Health’ journey. Hopefully I can do it by the end of the year,’ Rebel shared.