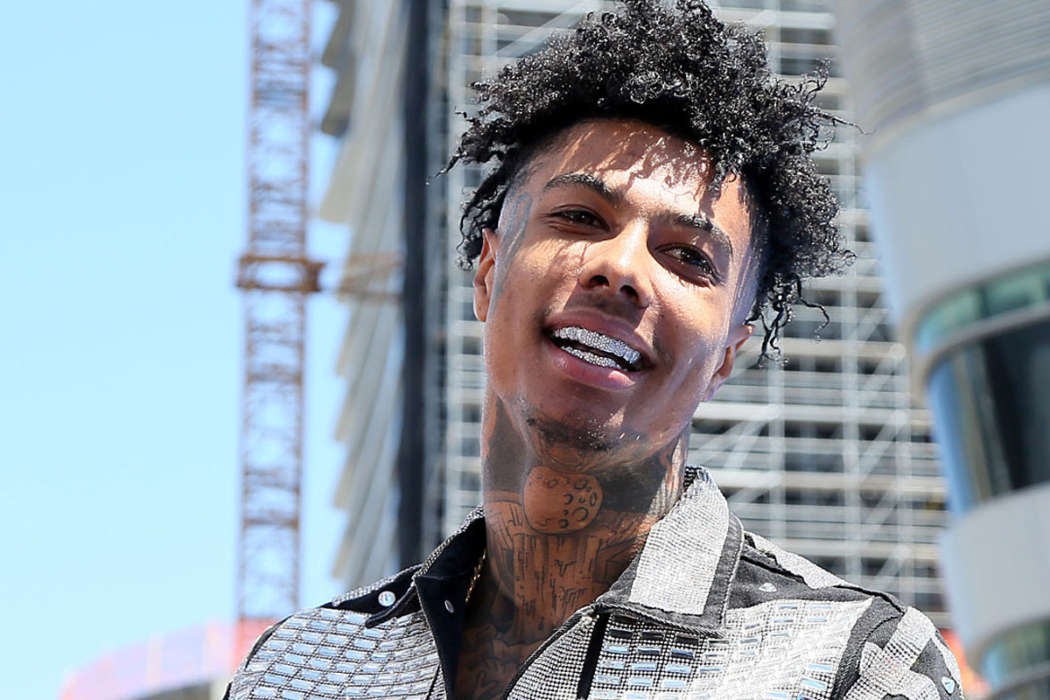 Earlier this week, Blueface was trending on social media when he uploaded a video to his social media in which the mother of his child was making a wreck of his home. The rapper was poking fun at his baby momma, including one point in the video where he asked his young child what his mother was up to.

Blueface’s baby momma did damage to his property on a number of fronts, including the keying of his cars and smashing a few windows in the process. According to Hot New Hip Hop, Blueface rose exponentially in the rap game but hasn’t seen his career extend beyond that point.

Regardless, one thing for is sure, and that’s that Blueface knows how to generate baby momma drama online. On his social media account, many fans in the comment section were not impressed with his antics.

People were asking why he would let his young child see such violent and off-the-wall behavior. In case you missed it, Babyface uploaded a video in which the mother of his child, Jaidyn Alexis, took a metal scooper to one of his cars.

Jaidyn also stomped all over his cars and left massive footprints on his vehicles. You can check out one of these Instagram posts below:

#blueface baby moms keyed his new whips .. if ya baby moms broke ya house windows and scratched up ur cars… wat would u do?

Blueface isn’t the only rapper to be atop of the entertainment media headlines over the last few months. Tekashi 6ix9ine, following his release from a federal penitentiary, came back home and uploaded a record-breaking Instagram Live in which he beat Tory Lanez’s previous benchmark.

Furthermore, his baby momma, Sara Molina, told her followers to simply ignore Tekashi 6ix9ine because all he wants is attention. Not that long after, Sara Molina was spotted hanging out with Rich the Kid, and reports claimed they were filming a music video together.

Another star in the rap game to face his own baby momma dilemma is Rick Ross, who’s currently being forced by a court of law to take a paternity test to make sure his two children actually belong to him. The idea behind the test is to guarantee his fatherhood and also get child support payments. 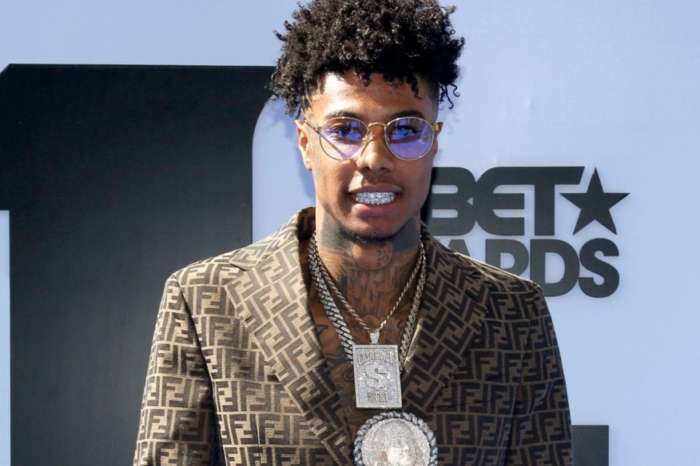 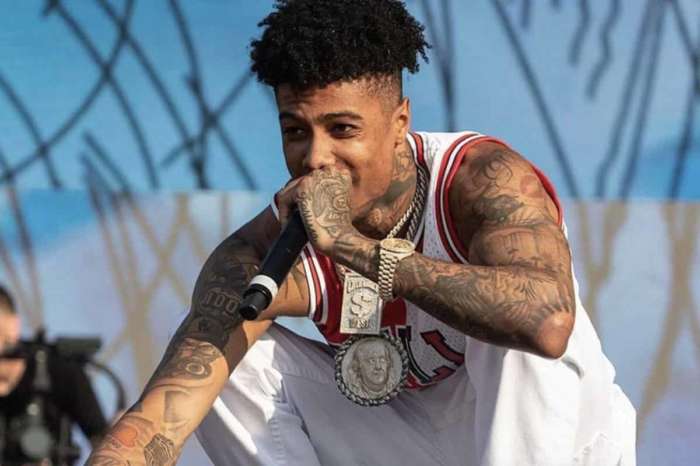 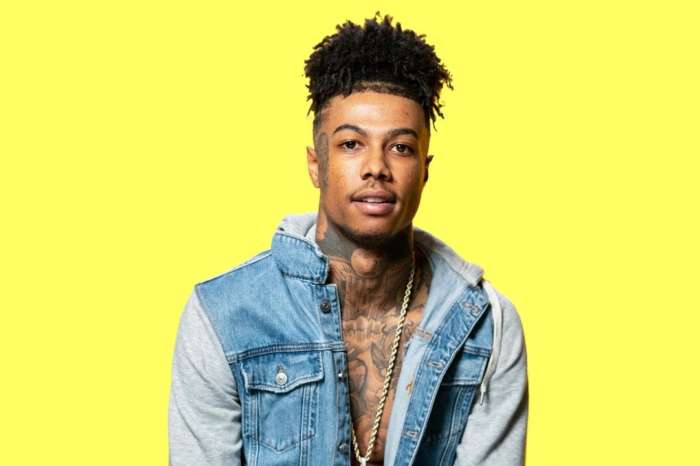 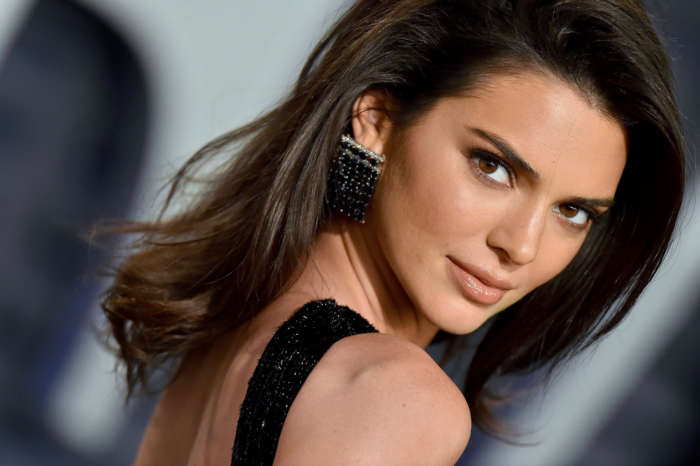