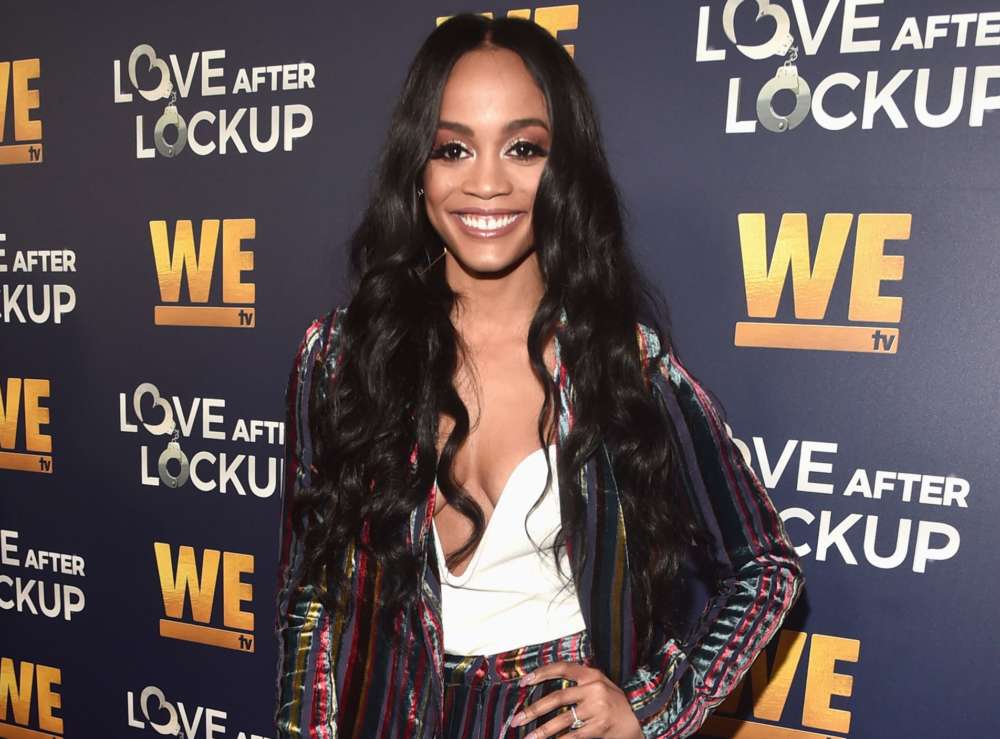 Rachel Lindsay is just one reality star who has been very vocal about racial injustices in the United States after the Black Lives Matter protests kicked off around the world this year. It all started with the death of George Floyd, who died while in police custody.

Page Six reported on a blog post from the Bachelorette alum in which she claimed she would “disassociate” herself from The Bachelor Nation if they didn’t make more changes to the show. Rachel cited a number of much-needed changes, including more “diversity.”

In her blog post, The Bachelorette alum said there were “18-year systemic problems” in the series. Moreover, Rachel said the show must cast leads who are interested in “dating outside of their race,” and they should stop “making excuses” and get started.

Lindsay says that the series must also hire diverse producers to make some of the contestants more comfortable, and also stop creating “problematic storylines for people of color.” Lindsay went on to say that the network should apologize for not “acknowledging their systemic racism.”

Representatives for ABC and Warner Brothers haven’t released a statement yet. As most know, Rachel first appeared on Nick Viall’s season of The Bachelor back in 2017. These days, she’s now dating Bryan Abasolo, a white Hispanic.

It’s PODCAST TUESDAY 🎙🖤 On #higherlearning we discuss Roger Goodell’s statement, de-funding the police vs. police reform and Terry Crews. On @bachelorhappyhour, we talk about problematic behavior in the Bachelor franchise and how it impacts people of color and discuss #blacklivesmatter Let me know below what you thing and check stories for swipe up link.

While addressing criticism that she has only been vocal about the purported problems when the Black Lives Matter protests kicked off, Rachel said she was always addressing the problems of ABC’s The Bachelor and The Bachelorette.

In the past, Rachel took issue with the series not casting Mike Johnson as the lead in The Bachelor, rather than Peter Weber. At a later date, in 2019, Rachel pointed out that the show often avoids picking leads who would offer a more accurate representation of what the “world really looks like.”

Moreover, Lindsay cast support for a fan-generated petition that called for a black lead in the 25th season of The Bachelor. Thus far, this petition has around 70,000 signatures. 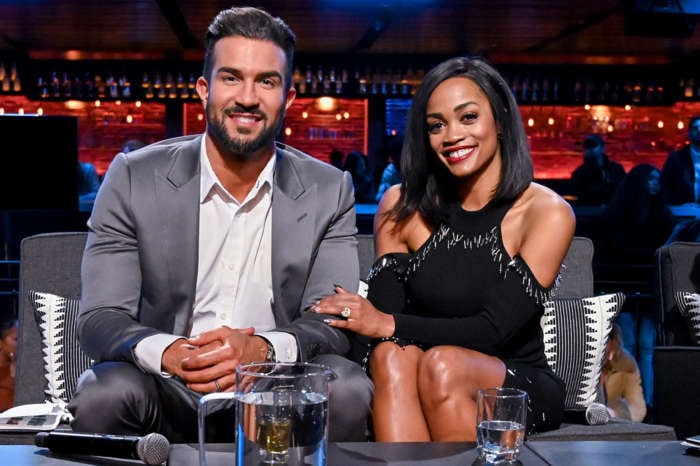 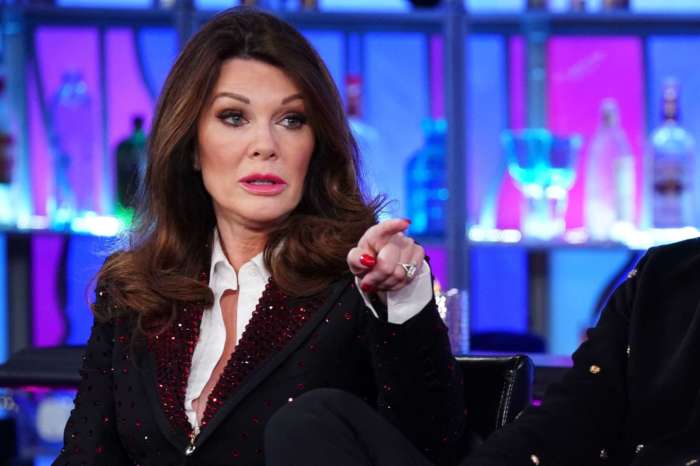