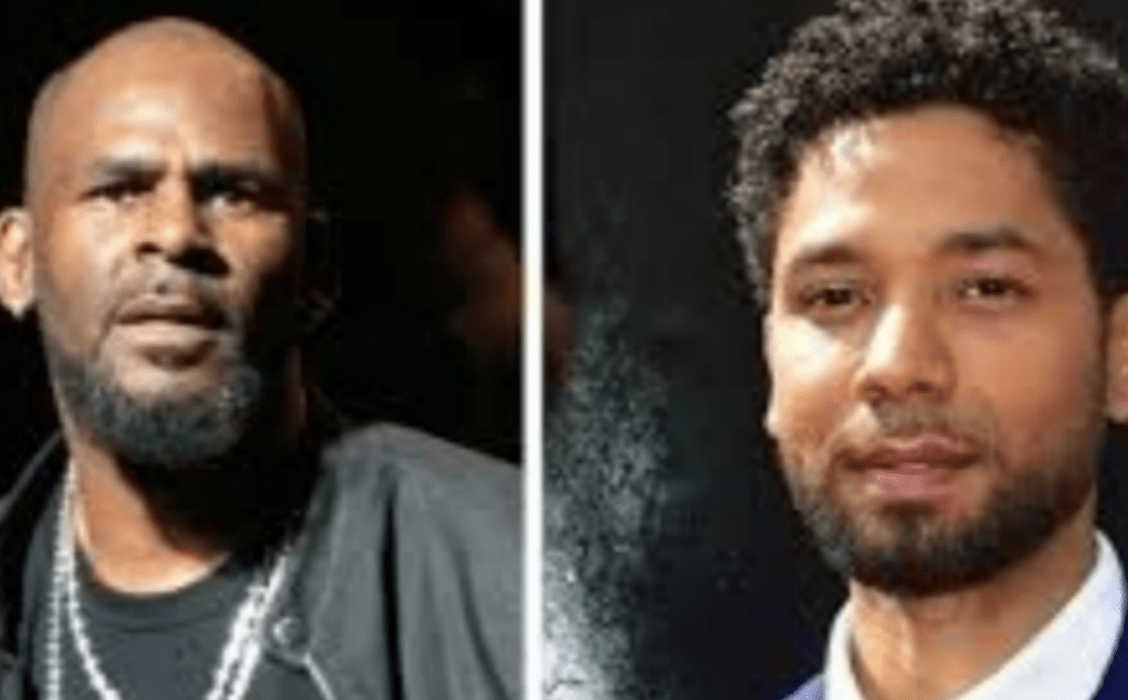 It’s odd that there are two celebrity, high-profile cases coming from Chicago’s Cook County, right now, but that’s what’s happening. For those who believe in the innocence of both men, that’s a fact that is not being overlooked. For others, it’s a strange coincidence but nothing out of the ordinary. In the same week, Jussie Smollett and R. Kelly will appear before the same judge, in the same courthouse for bond hearings.

Jussie Smollett was released on $10,000 bail while the public anxiously awaits to see what happens with R. Kelly’s case. Both cases are at the forefront of Black History month, and both are bringing unwanted, negative publicity to those who are fighting for justice for people of color.

Instead of February being a time of celebration, people are backtracking from Jussie Smollet while others pray that their voices will finally be heard. R. Kelly, a three-time winning, 24-time nominated Grammy singer is accused of sexually exploiting and abusing women for decades.

This is not Chicago’s finest moment.

It may be; however, a moment of victory for women who say that R. Kelly held them captive, controlled their every move, and sexually assaulted them.

Jussie Smollett faces charges of filing a false police report that in Chicago is a Class 4 felony. He faces up to three years in prison, but he could be placed on probation for a year and a half. However; Chicago authorities stated they believe Smollett faked an attack on himself and sent threatening hate mail to the Cinescape Chicago Film Studios where Empire is filmed.

Due to federal hate crime laws, and that Smollett stated he was a victim and targeted for his race and sexual orientation, the F.B.I. investigated the hate mail. If it is proved that Smollett did send the letter himself, he could face federal charges that would be more severe than the state’s disorderly conduct.

If he is convicted on the 10 counts he faces now, he could receive between 30 and 70 years.

Stay tuned for the latest news and breaking updates on both the R. Kelly case and the Jesse Smollett alleged hoax case. R. Kelly will appear in court this afternoon. Stand by for the most recent updates, photos, and videos. 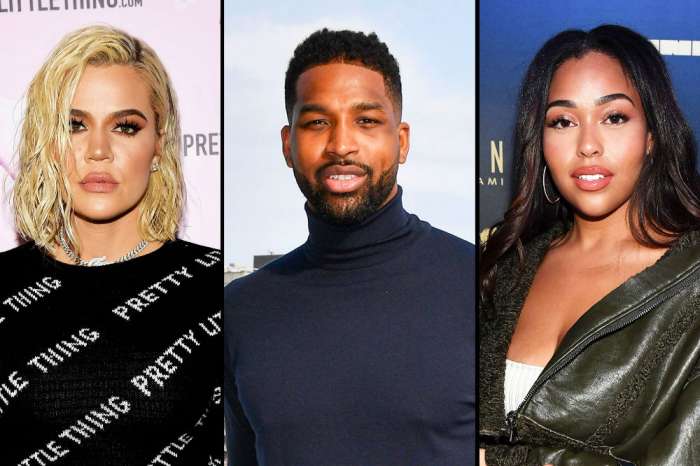