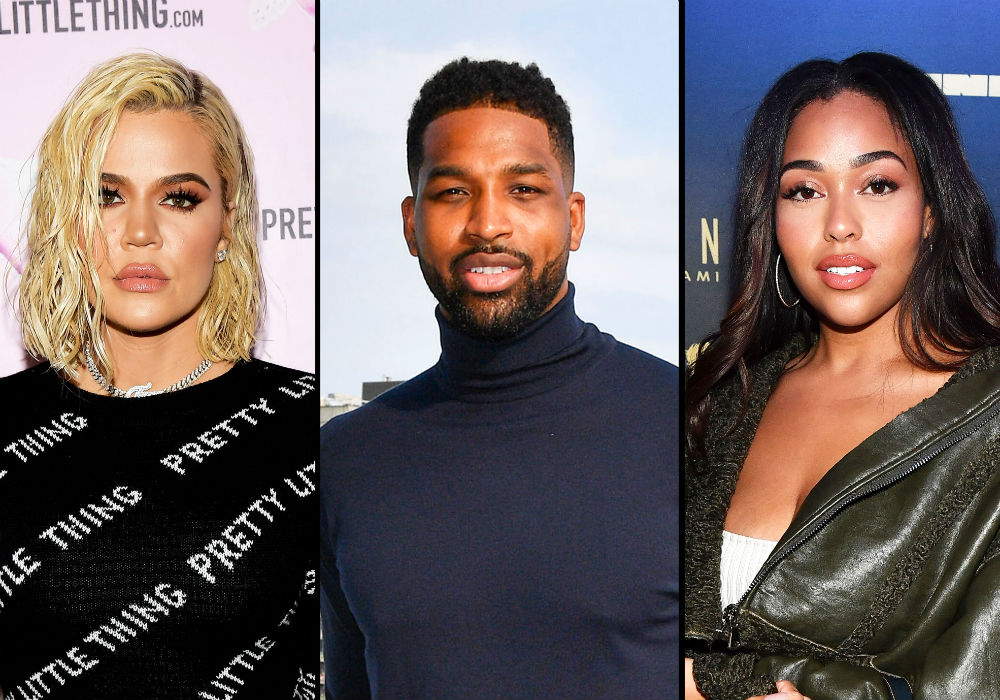 When Khloe Kardashian found out that Tristan Thompson cheated on her with Jordyn Woods, the reality star finally decided she had had enough. Kardashian dumped Thompson earlier this week after he got himself involved in another scandal, but why was the NBA player so bold with his cheating this time around?

According to TMZ, Thompson flew into Los Angeles during the week of Valentine’s Day to spend the holiday with Kardashian and their daughter, True. But, by the weekend he was out partying with friends and ended up hooking up with Woods, who is/was Kylie Jenner’s best friend.

I have already been in contact with my dear friend @KrisJenner about @khloekardashian as #TheBachelorette . Stay tuned!!!

The retaliation against Woods was quick. Jenner started a fire sale on her Woods-inspired lipstick by cutting the price in half, she kicked Woods out of the house they shared, and most of the Kardashian-Jenner crew has unfollowed Woods on social media.

As fans know, this isn’t the first time Thompson cheated on Kardashian, but it will be the last. This time it hit way too close to home, and relationship expert Rori Sassoon – owner of the matchmaking agency Platinum Poire – says that Thompson knew exactly what he was doing.

“How many times can you let someone s–t on you? It’s ridiculous. He’s with a Kardashian, every move you make is examined by millions, you can’t hide. Everyone’s looking at you. So, what’s the motive? He wants out of the relationship, that’s what. If you love someone you don’t do this to them,” said Sassoon.

She added that Khloe had been “latching” onto Thompson and has done everything can to fix things with her baby daddy. Sassoon says, “the truth is that it’s broken, and she can’t accept it.”

Khloe did the same thing during her marriage to Lamar Odom, says Sassoon, but even though she wants to fix everything, the reality is you can’t fix people.

Sassoon explained that Khloe didn’t want to feel like a quitter and wanted to make things better, but Tristan wanted out of the relationship, so he had to do something to make that happen.

The relationship expert says that when someone stays with a serial cheater, it is usually because of insecurity. And, in Khloe’s case, this was all about her own insecurity, and she needs to stand up for herself.

Sassoon says that Khloe needs to “stop dating these boys,” and instead, she needs to look for an honest man who is her age or older.

She also says that Woods is going to regret this for the rest of her life, and people are always going to judge her for blowing a major opportunity. From now on, “her morality and integrity will always be questioned.”

Watch Khloe Kardashian and the rest of her famous family when new episodes of Keeping Up With the Kardashians return to E! on March 31st. 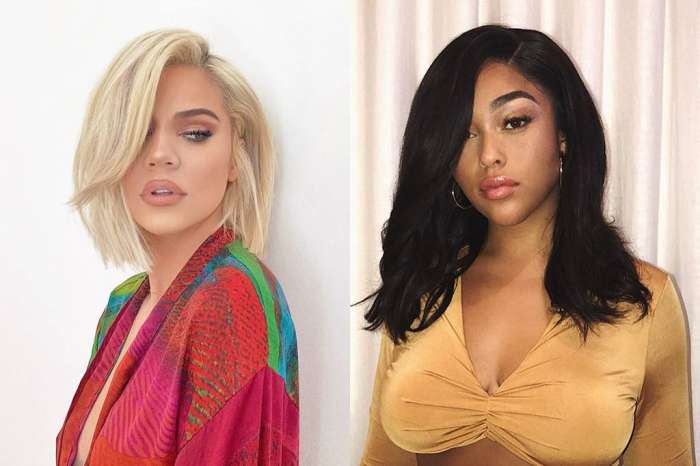