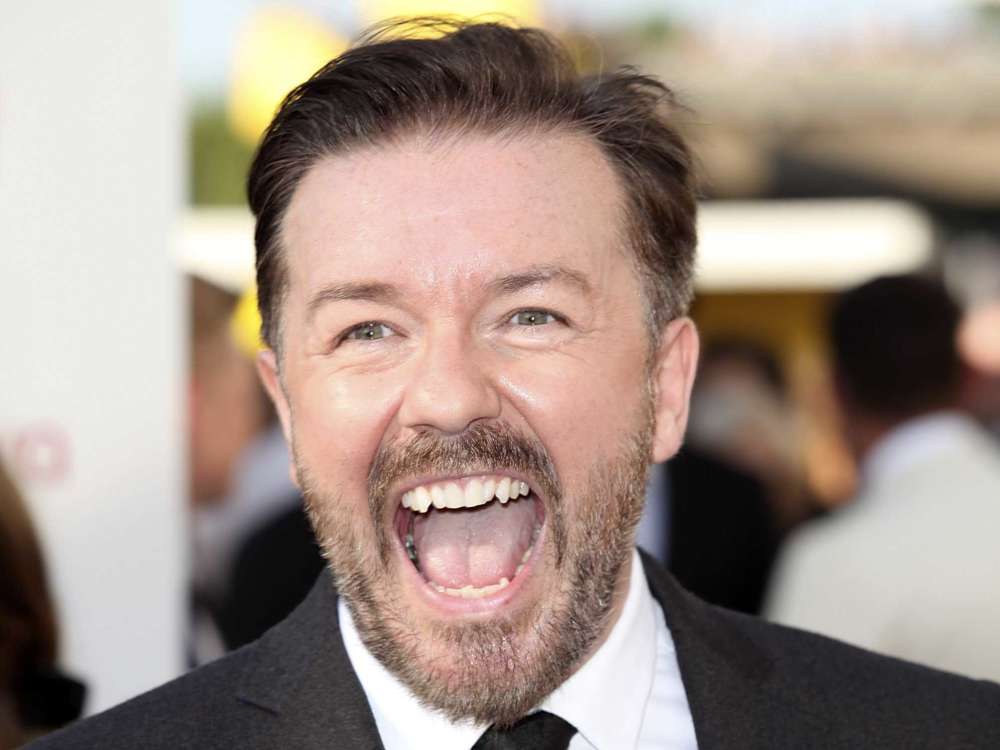 In recent years, award shows have opted out of choosing hosts, such as the Oscars, who saw the loss of Kevin Hart as their host at the last minute. However, the Golden Globes, on the other hand, has chosen to go with an old favorite once again: Ricky Gervais.

Variety claims Ricky singlehandedly changed the way award ceremonies are conducted. Following years of choosing not to have a host, the Golden Globes hired Ricky Gervais to helm the show in 2010, a critically acclaimed event.

Ricky took center-stage and poked fun at people at the ceremony, jabbed the Hollywood Foreign Press Association, and was subsequently brought back in the following year, in addition to 2011, 2012, and 2016. Now he’s back for 2020.

Barry Adelman, the executive producer for the Golden Globes telecast, claimed the decision at that time helped changed the way they conduct shows from then on. Barry claims as a consequence of inviting Ricky on the set, more academies and networks realized the utility in bringing in an “irreverent” and off-the-cuff style comedian.

This year, Barry explained, he and the other producers and execs thought it would be great to have him back again, and it turns out Ricky was interested in the offer. In the past, the Oscars ceremony has struggled to find a host, many of which either turned out negatively or didn’t happen at all, for instance, Kevin Hart last year.

According to the executive producer, when it comes to Gervais, there’s no telling what will happen, and that’s part of the fun and excitement. Adelman added, “I think he can read the room.” Paraphrasing the executive, perhaps one of the reasons why Ricky does such a good job is the “party-vibe” of the Golden Globes, which is a little different from the Oscars.

Previously, Ricky took the stage at the Golden Globes and jabbed Mel Gibson several times. Later, Mel joked that he looked forward to Ricky hosting the ceremony the same way he anticipates receiving a colonoscopy.

The Golden Globes has had other stars on stage successfully as well, including Amy Poehler, Tina Fey, Seth Meyers, and Jimmy Fallon.