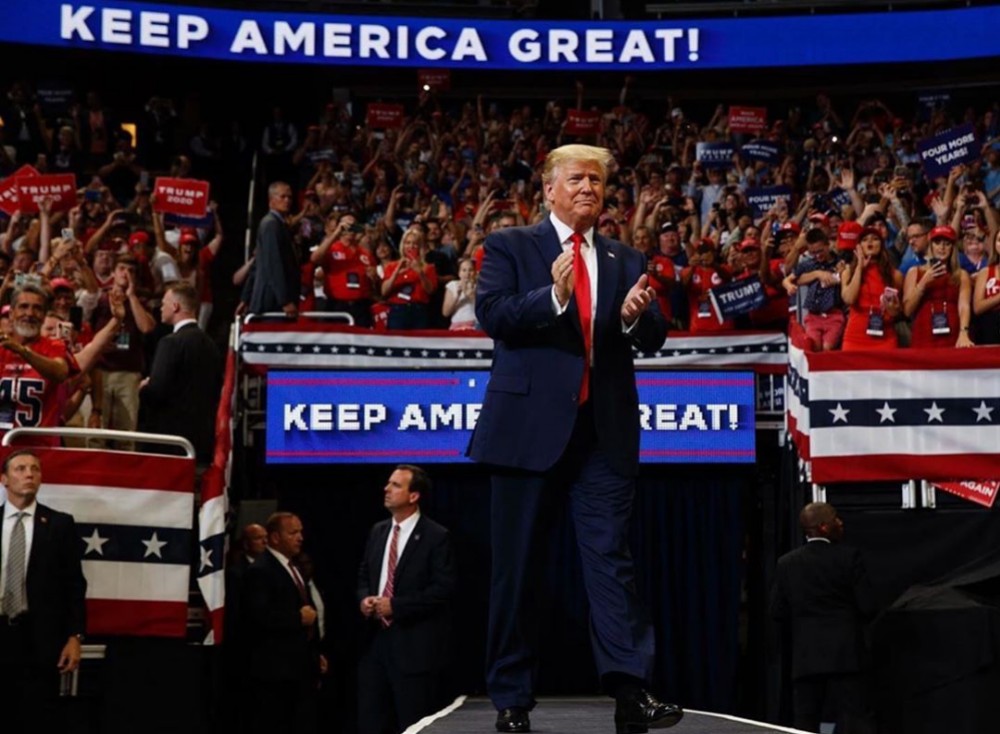 President Donald Trump issues a presidential statement on June 19, 2019, or Juneteenth, but for many, it simply isn’t enough. Juneteenth is the annual celebration of when Union soldiers advanced to Galveston, Texas, took control of the state and set slaves free. Though President Abraham Lincoln had issued the Emancipation of Proclamation two years prior, Texas did not follow the law until June 19, 1865. Today, Juneteenth is revered as the day of Emancipation, freedom, and liberty from slavery and many African-Americans celebrate the holiday as an Independence Day.

There is a great deal of criticism against the President spilling out on social media networks as Donald Trump hasn’t tweeted about Juneteenth and officially launched his campaign for reelection on the eve of Juneteenth, yet for many, he is dead silent on the issue.

President Trump stated the following and the full text of the Juneteenth statement is available to read at the official White House website.

“As a Nation, we vow to never forget the millions of African Americans who suffered the evils of slavery. Together, we honor the unbreakable spirit and countless contributions of generations of African Americans to the story of American greatness. Today and every day, we recommit ourselves to defending the self-evident truth, boldly declared by our Founding Fathers, that all people are created equal.”

Not only is his silence on social media about Juneteenth eliciting a negative response, but there are also many who are flat out calling President Trump a racist.

The Daily Beast published a piece calling Donald Trump a white nationalist. The article urged people to keep Juneteenth alive and to stand up against discrimination.

Juneteenth is a state holiday in 45 states and Washington D.C. There are numerous events held throughout the United States, as well as other countries that celebrate Juneteenth.

"With the South rising again on the watch of Trump, who plans to turn the Fourth of July this year from a celebration of America to a celebration of himself, it’s time for Americans who champion equality to begin celebrating Juneteenth." https://t.co/Fd6NnGygxN

Many people feel that President Donald Trump hasn’t highlighted Juneteenth enough on his social media platform or even in his presidential policies.

What do you think? Do you feel that President Donald Trump has done enough for African-American voters since he took office? Do you think he is a white nationalist? Should President Trump publicly celebrate Juneteenth? 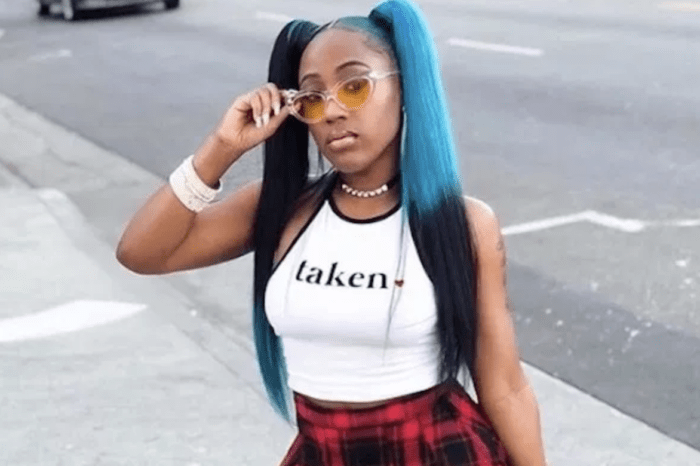