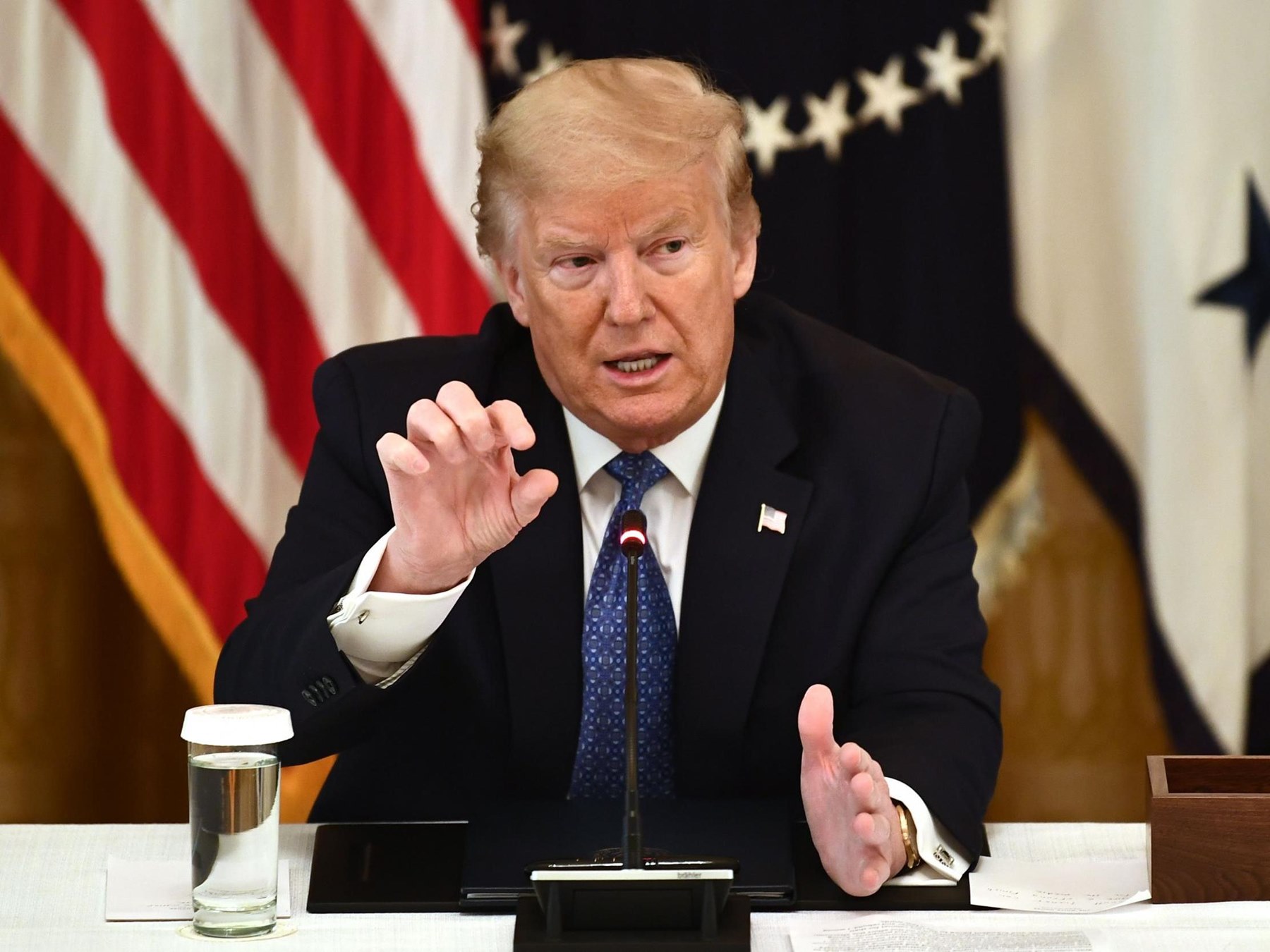 President Donald Trump is currently in the middle of a war with Twitter, and it is not certain he will be victorious.

On Tuesday, the former reality star took to the social media networking channel where he once more made unfounded claims about mail-in voting.

Trump shared the message after he was angered by California lawmakers’ announcement to mail ballots to registered voters during the coronavirus pandemic.

There is NO WAY (ZERO!) that Mail-In Ballots will be anything less than substantially fraudulent. Mail boxes will be robbed, ballots will be forged & even illegally printed out & fraudulently signed. The Governor of California is sending Ballots to millions of people, anyone…..

Trump wrote: “There is NO WAY (ZERO!) that Mail-In Ballots will be anything less than substantially fraudulent. Mailboxes will be robbed, and ballots will be forged & even illegally printed out & fraudulently signed. The Governor of California is sending Ballots to millions of people, anyone…..”

He later added: “….living in the state, no matter who they are or how they got there, will get one. That will be followed up with professionals telling all of these people, many of whom have never even thought of voting before, how, and for whom, to vote. This will be a Rigged Election. No way!”

By clicking on the warning symbol, Twitter users land on a CNN fact-check that reads: “Trump makes unsubstantiated claim that mail-in ballots will lead to voter fraud. On Tuesday, President Trump made a series of claims about potential voter fraud after California Governor Gavin Newsom announced an effort to expand mail-in voting in California during the COVID-19 pandemic. These claims are unsubstantiated, according to CNN, Washington Post, and others. Experts say mail-in ballots are very rarely linked to voter fraud.”

A furious Trump lashed out over the warning label in a series of tweets.

He wrote: “@Twitter is now interfering in the 2020 Presidential Election. They are saying my statement on Mail-In Ballots, which will lead to massive corruption and fraud, is incorrect, based on fact-checking by Fake News CNN and the Amazon Washington Post…”

He went on to say: “….Twitter is completely stifling FREE SPEECH, and I, as President, will not allow it to happen!”

Trump is being mocked on social media for his behavior.

One person said: “Don’t he know he was a rigged election 🥴We’re in 2020? Why can’t they create a damn voting app or website?”

Another commenter claimed: “It’s only rigged because it’s not in his favor……..ooook.”

This voter wrote: “He chooses to talk about this instead of George being killed. We’re voting you out Drumpf, periodt. Stop trying to find ways to stay. Pack yo ish…”

Some say that Trump is going to use this battle about free speech to rally the base. 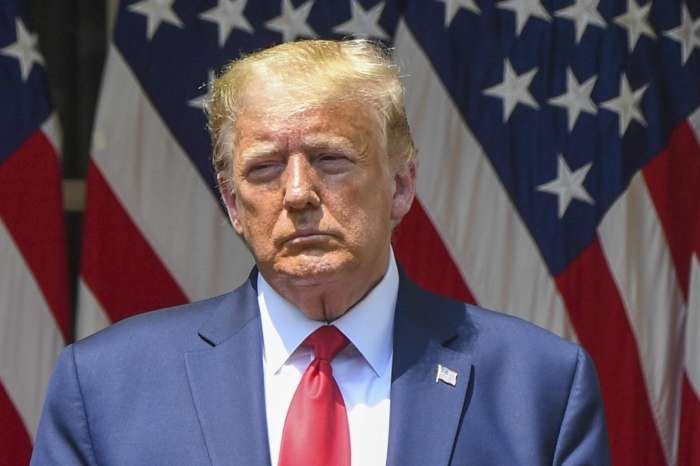 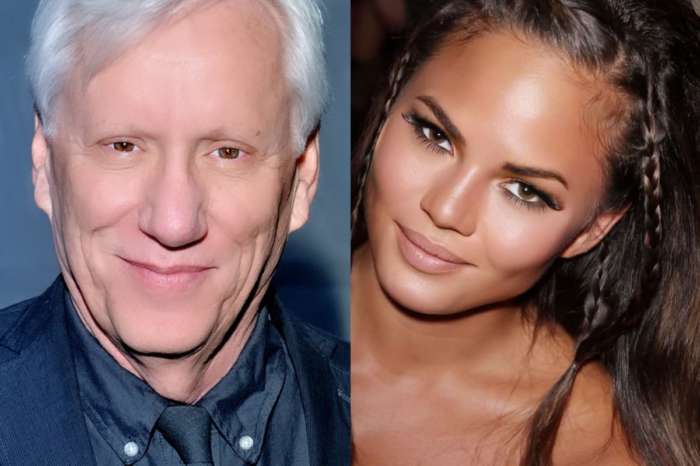 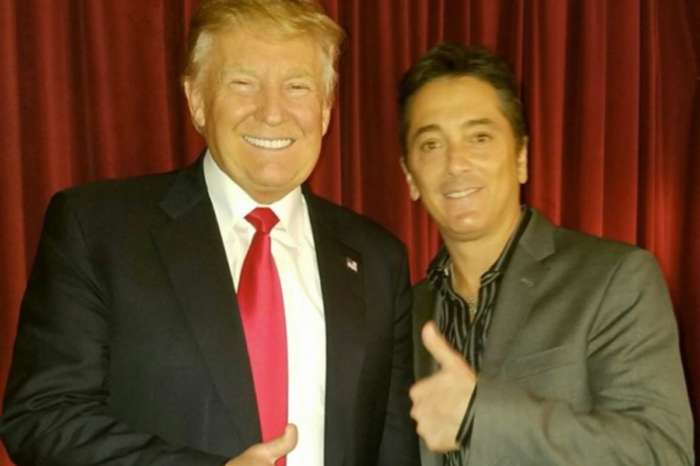 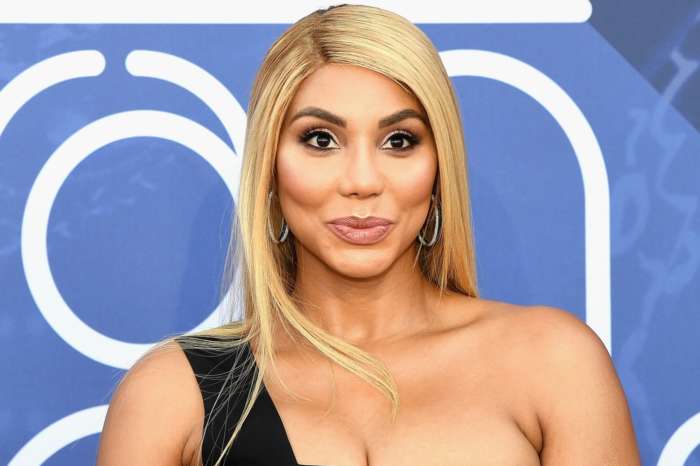 Tamar Braxton Reveals Who Told Her And Ex-Husband Vincent Herbert That Their Son, Logan Herbert, Needed Therapy During Their Bitter And Public Divorce -- Boyfriend David Adefeso Is Making Things Better