Phaedra Parks’ Video Has Some People Calling Her Blasphemous 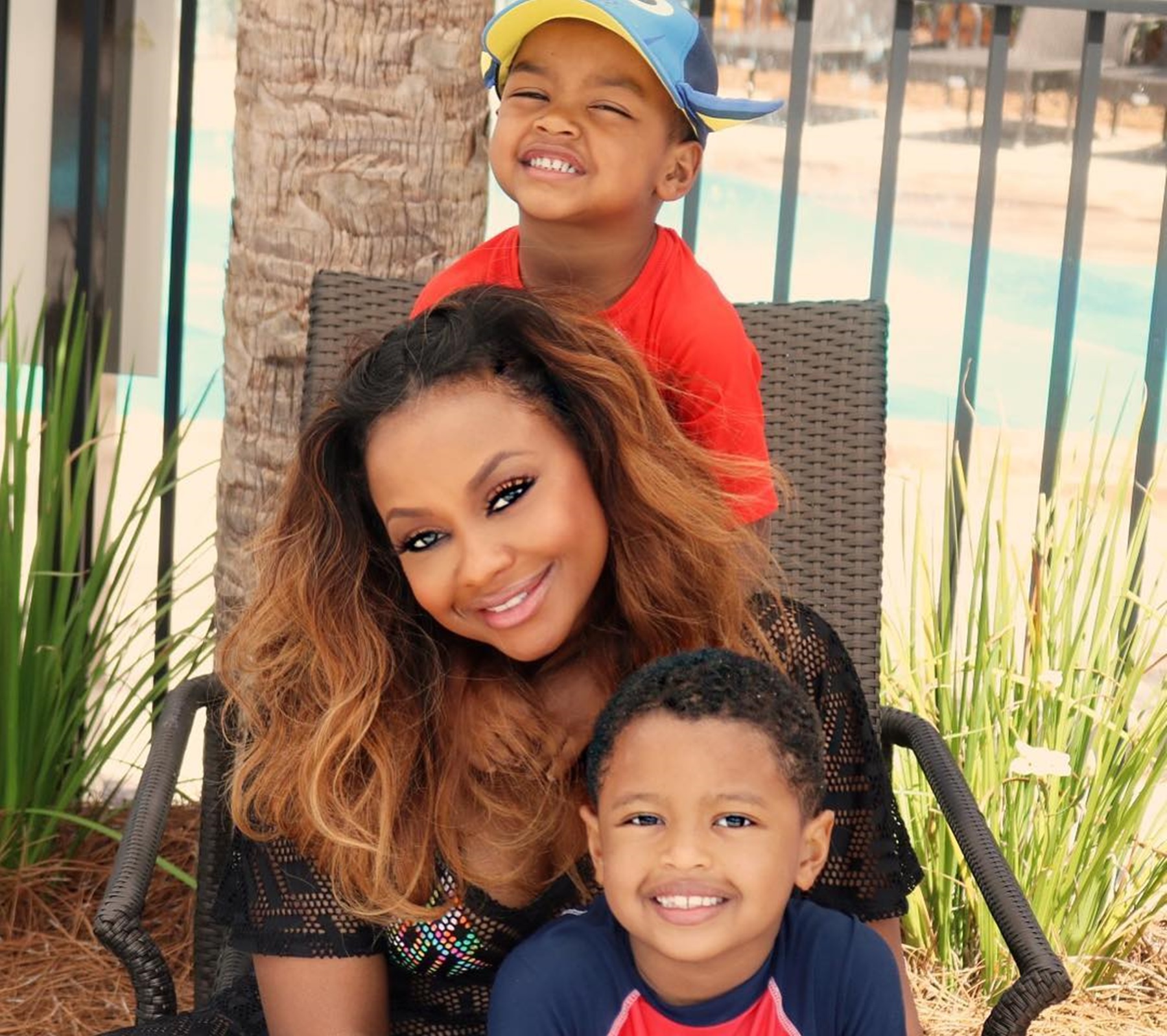 Phaedra Parks shared the following video that had people talking in the comments. Someone even said that the clip is a blasphemous one.

Someone said: ‘This is quite calming for the spirit,’ and another follower posted this message: ‘I tried Him ain’t never turned back.’

One commenter wrote: ‘I been seeing people sharing this but didn’t watch it until now and I couldn’t watch but a few seconds. This is so blasphemous. Stop playing with JESUS and find you a toy.’

Another follower said: ‘Yesssssssssss better luck talking to God cause bout mine you’ll see him sooner than ya would like 🙌🏽’

One other commenter posted this: ‘We already know Ms. Pheadra is not the one to mess with,’ and someone else said: ‘Isn’t this the same dude who made the Brenna Taylor song.’

A fan posted: ‘I Absolutely Love this… especially with what I’m going through. Thank you for the levity, but the seriousness of it all. #TryJesus.’

Someone else also slammed the video and said: ‘Blasphemy that song is the devil’s work and the devil is a lie and the truth ain’t in him.’

A commenter posted this message: ‘Don’t agree bcuz if you know JESUS and have a real relationship with him, you don’t have to Try him you can TRUST HIM.’

In other news, Phaedra impressed her fans with a new photo that she revealed on her social media account. This is a part of a new challenge that’s been going around.

Also,Phaedra shared a video on her social media account that has fans talking in the comments. You should check out what’s this all about.

Phaedra is living her best life these days with her two amazing sons, and people are completely in love with them. They make sure to flood the kids with love every time. 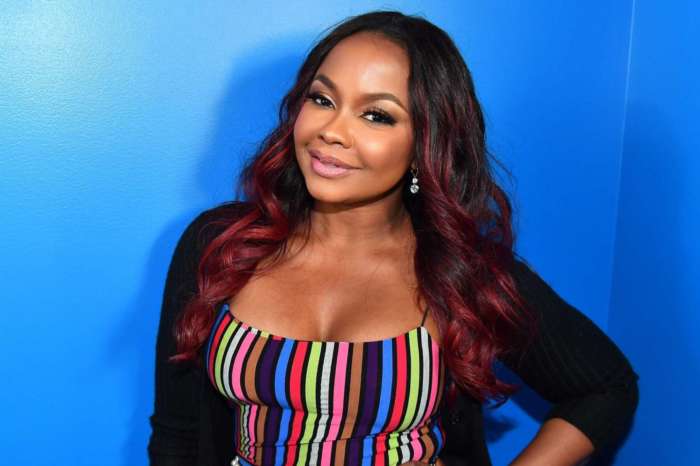 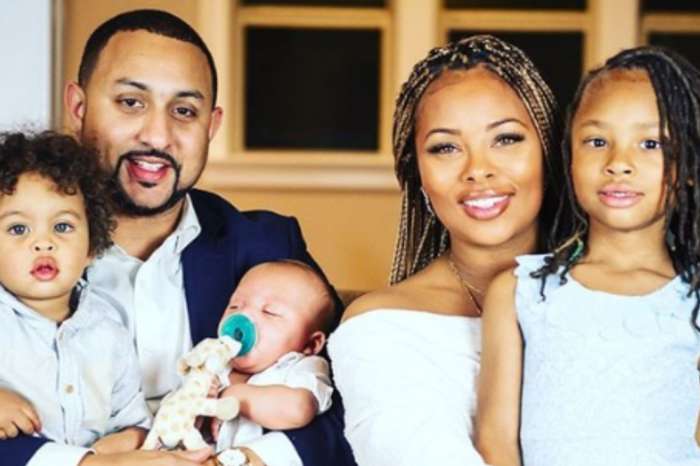