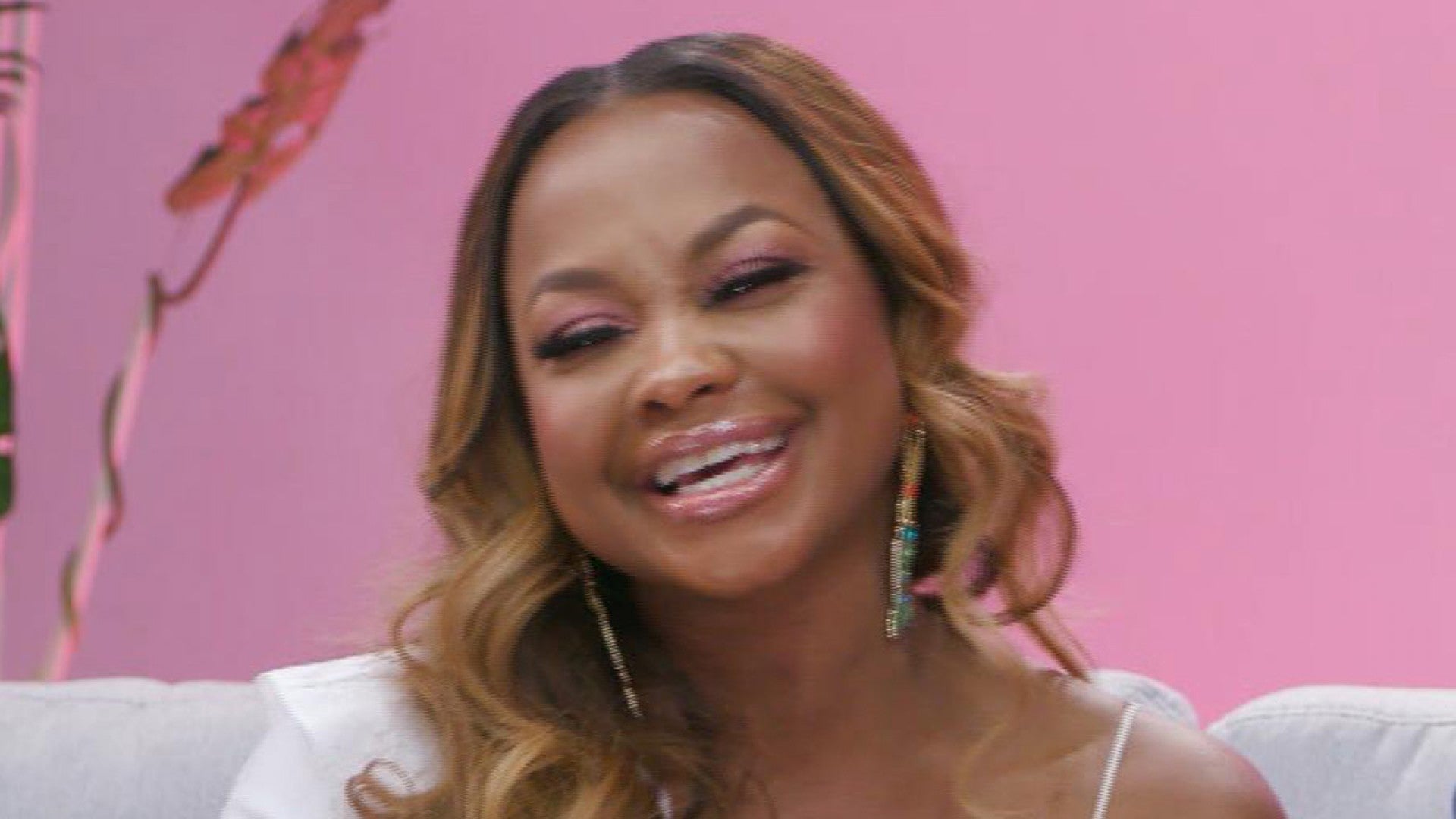 Phaedra Parks shared a funny message on her social media account that has fans laughing in the comments. Check it out below.

‘@tmobile is a savage! Somebody’s #mama must be the #CEO and she knows we’ve been slipping during quarantine! Give me that phone right now 😫😫😫 #punishment,’ a follower said.

@tmobile is a savage! Somebody’s #mama must be the #CEO and she knows we’ve been slipping during quarantine! Give me that phone right now 😫😫😫 #punishment

Someone else wrote: ‘Yesterday had people rethinking all they contacts,’ and a commenter posted this message: ‘Queen petty has returned to reclaim her throne!’

An Instagrammer said: ‘I dont even use my phone to call as much. But you dont miss that baby until it’s completely gone!! *siri! Play have you seen her?*’

On a more serious note, Phaedra also shared a message about the killing of Rayshard Brooks. Check it out below.

Yes another #, another unarmed #blackman #murdered by the #police #RIP #RayshardBrooks I am speechless 🥺 #BLM hopefully #blacklivesmatter soon #imtired 😢✊🏾

A follower hopped in the comment and told this to Phaedra: ‘Watch the video before you post anything against the police officers, he was high and he resisted arrest he then stops the cops raiser and he attacked the officers. How many of you will not defend your life first? Don’t just put things out there put the video of his arrest it’s very obvious that he was extremely out of control!’

Another commenter said: ‘So how else are police officers expected to defend themselves, and detain someone who is resisting arrest! This is all part of their job, which involves keeping our community safe. Phaedra, you live in a fantasy world! If he [email protected] followed the cops’ orders, then Rayshard would still be alive! #bluelivesmatter.’

One other follower posted the following message: ‘This has to stop – the police 💯 must be held accountable for their crimes. There is absolutely no excuse – zero tolerance.’

Other than this, Phaedra is another celebrity who accepted the challenge of flaunting her pride to be a black woman.

You should check out the message that she shared on her social media account. 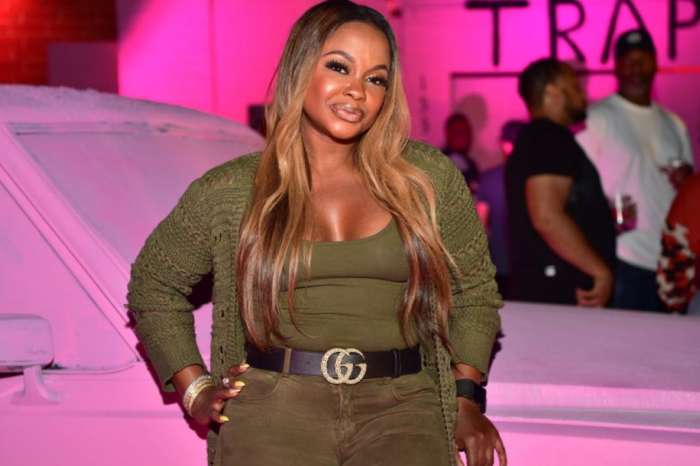 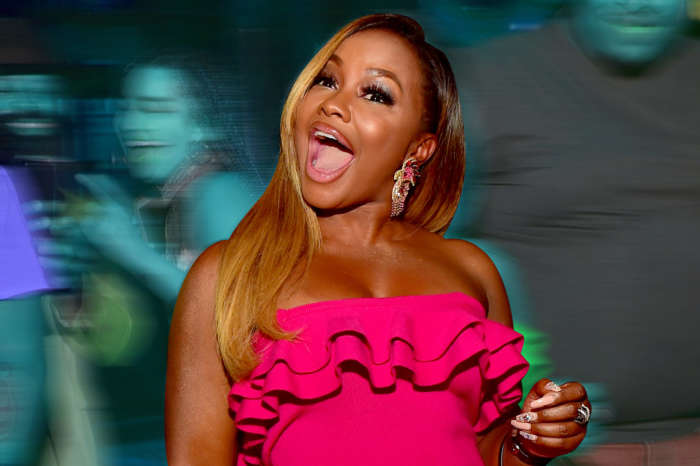 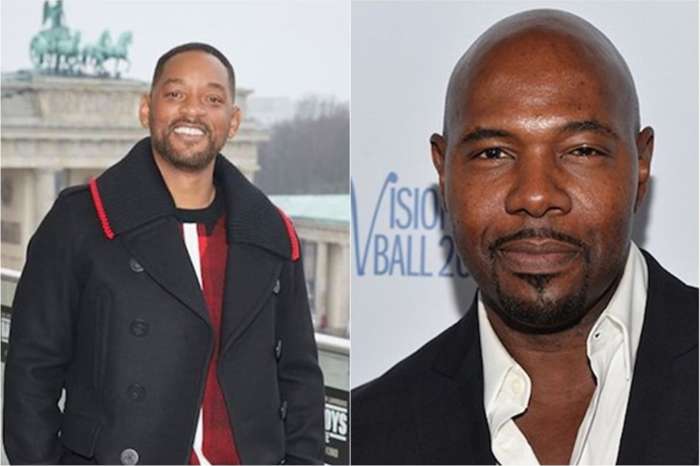