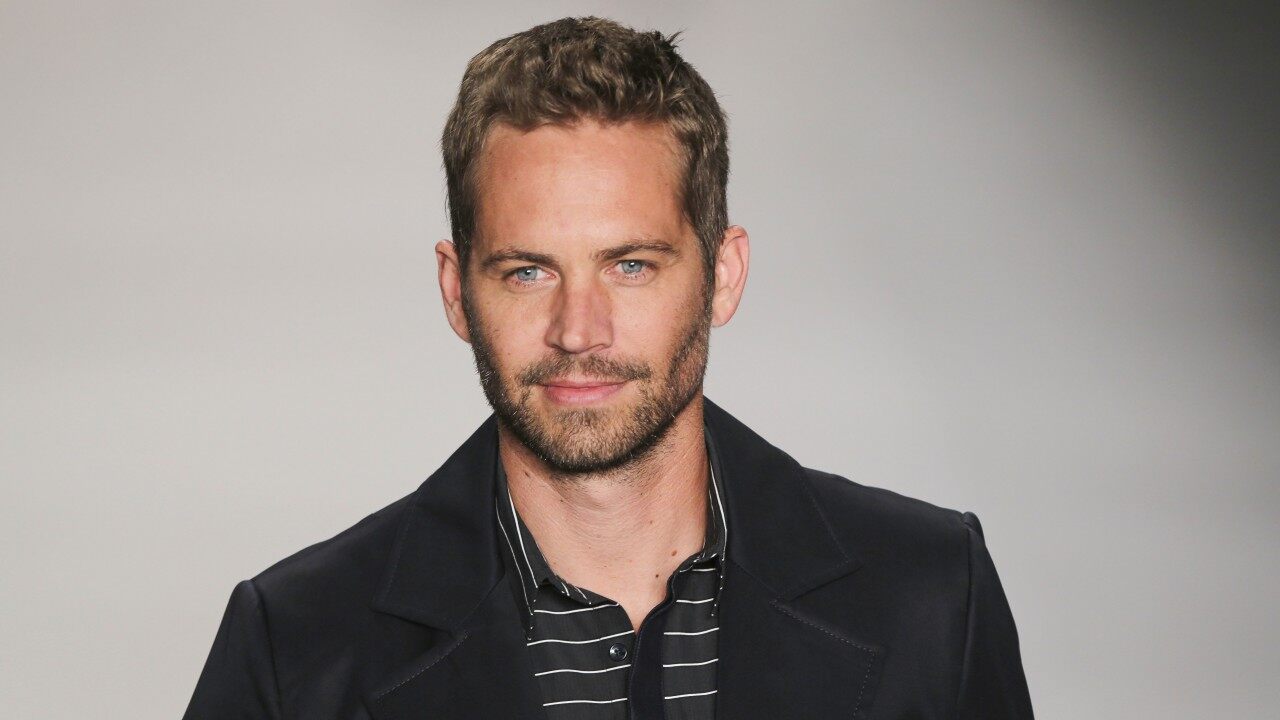 Earlier today, on what would have been her father’s 46th birthday, Paul Walker’s daughter took to social media to pay tribute to the late actor. Meadow Walker, 20, is one of the many who remembered Walker on his birthday.

Meadow posted a cute snap featuring her as a child and her dad, posing together and smiling brightly.

In the caption, she wrote: ‘Happy birthday to the loveliest soul I’ll ever know.’

happy birthday to the loveliest soul I’ll ever know

Paul Walker tragically lost his life six years ago, at the age of just 40.

The man was unfortunately involved in a car crash.

Paul’s former co-stars on Fast and Furious took to their platforms to pay tribute to his as well!

Vin Diesel, for instance, posted a lengthy open letter to his fallen friend.

He told Paul about the latest sequel that they filmed and recalled some of the best moments they’d spent together.

At the very end, the actor had something to say about Meadow as well, adding: ‘Guess what message I woke up to… your daughter. Meadow sending me love on this day. Wow, she knows me so well. She has your heart. Happy birthday… it’s amazing, but somehow you continue to make the world a better place.’

In the meantime, Tyrese Gibson posted a throwback pic as well.

Alongside it, he wrote: ‘Dear Paul, I miss you every day bro with my whole heart! You were truly a friend and brother indeed….: Your trailer on set was always next to mines. You gave some of the best hugs… Your laughter was infectious once you started laughing it would change the mood of any room or anyone that was around.’

Just like Vin, Tyrese mentioned ‘angel’ Meadow in a PS, saying that while in town visiting Vin’s family, he ran into her and could not believe how tall and beautiful, as well as strong, she’d gotten.

Others who remembered Walker on his birthday were Dwayne Johnson, Ludacris, Jordana Brewster and many more!