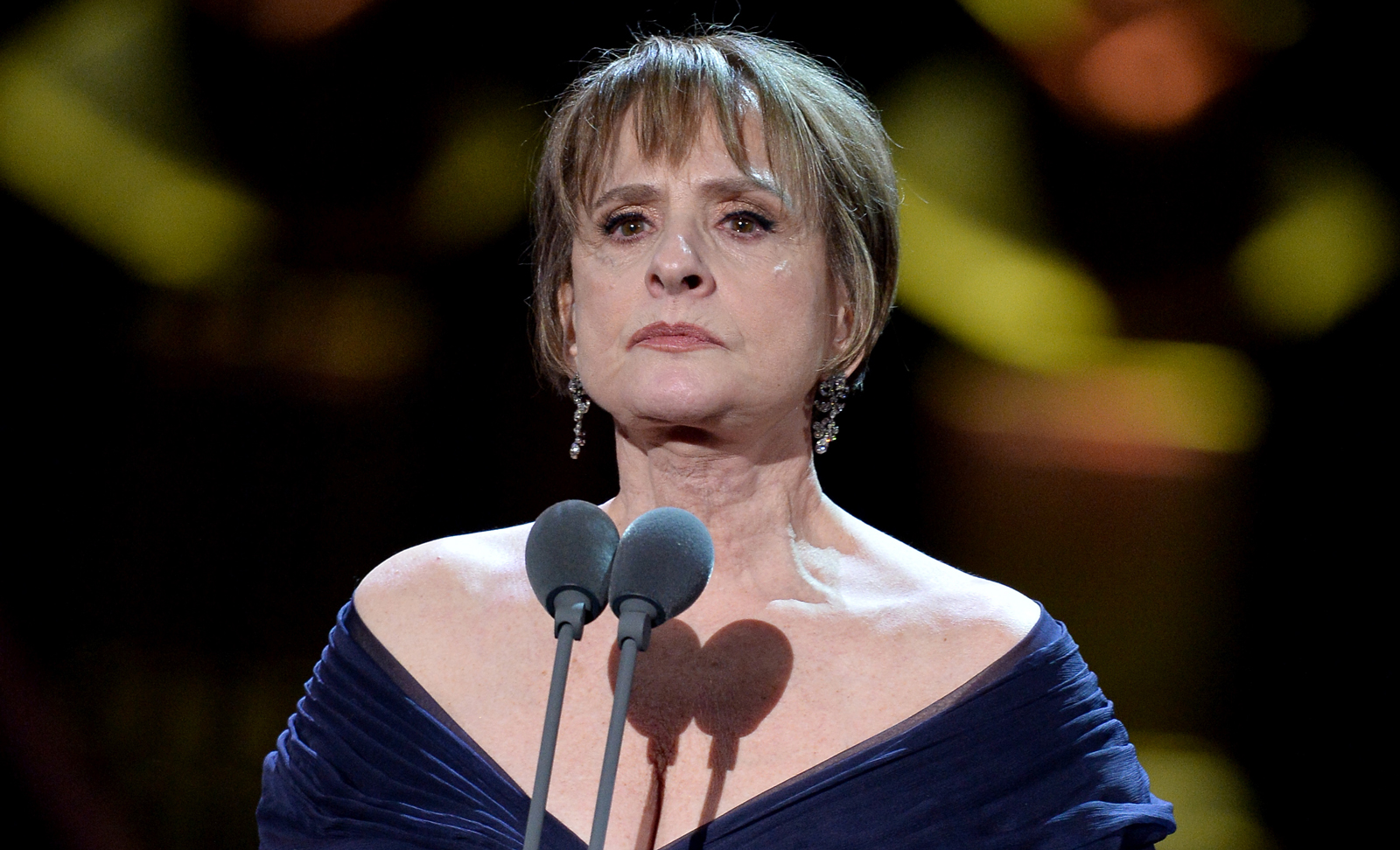 Patti Lupone is definitely not a fan of the current POTUS. In fact, far from it! The Broadway legend called Donald Trump out during her interview for Variety’s Power of Women 2020 issue, going as far as to say that America is ‘doomed’ with him as a leader!

Not only that but, as far as she is concerned, the damages might just be irreversible even after someone else is elected in the highest position.

Patti definitely thinks so since she even worries the country is ‘heading into fascism’ as a result of his election in 2016.

‘The country is doomed. I think it is a failed experiment. I don’t see us pulling ourselves out of this. I think we’re heading into either fascism or a dictatorship,’ she told the news outlet.

This is far from being the first time that the actress harshly criticizes Trump.

She once even made it clear that if he were ever to come and watch any one of her shows, she would just refuse to perform, explaining that the reason was simply the pure hate she feels for him.

While on how People With Paul Wontorek she insulted him some more by calling the POTUS things like ‘a motherf***ing a**hole,’ ‘a f***ing nut’ and ‘certifiably insane,’ before lamenting over why the citizens and the government have done nothing about it all this time.

‘What the f**k is going on in this country?’ she wondered, obviously very upset and disappointed.

Sadly, the Broadway star believes the Donald will go on to be re-elected for a second term this upcoming November.

If that happens, she told the news outlet that she will be moving to Ireland, a country she’s completely fallen for while shooting Penny Dreadful there back in 2015. 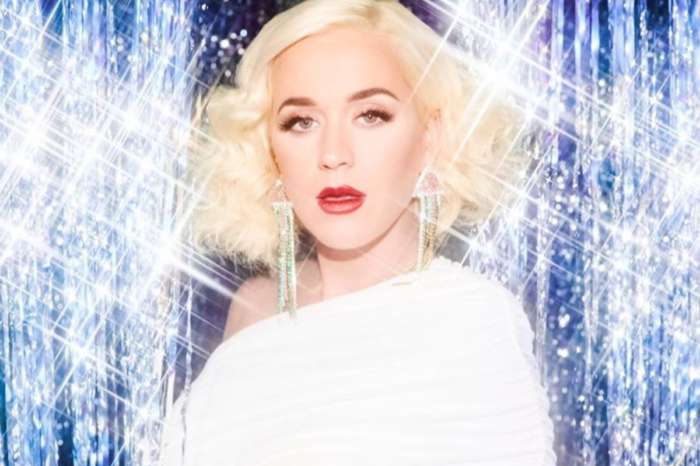