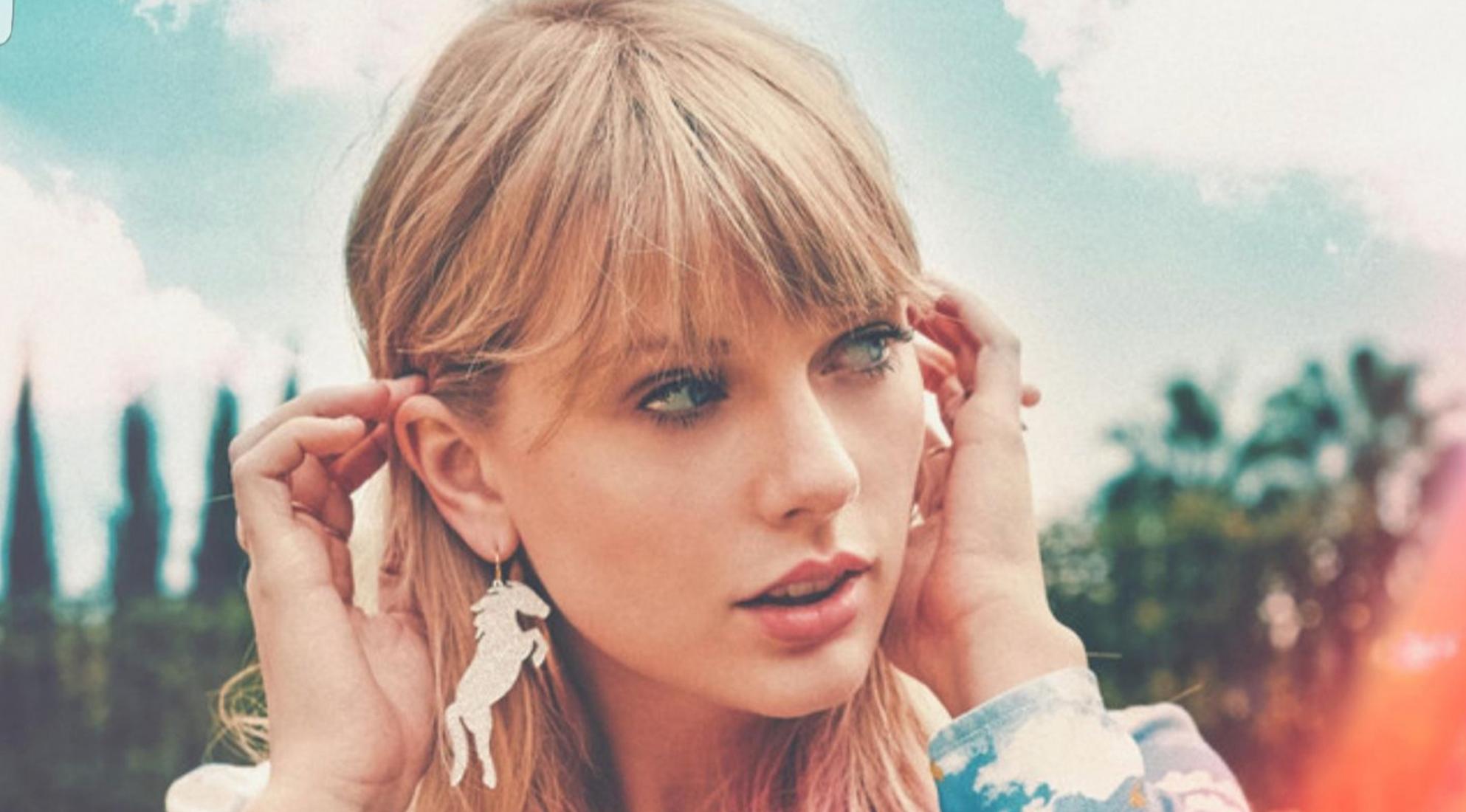 Despite the fact that Taylor Swift was silent when it comes to politics for years, ever since she made her voice on the topic known for the first time, she has been very actively involved in the scene, trying to change things for the better. That being said, the current Black Lives Matter movement is no exception!

The singer has been encouraging her millions of followers to vote while calling out the POTUS and violent police.

Taylor really wants new leadership that is willing to fight for equal rights and for reform of the current system that has led to the senseless killing of George Floyd and many other black people before him at the hands of the police.

Yesterday, the superstar took to her Twitter to write: ‘Racial injustice has been ingrained deeply into local and state governments, and changes MUST be made there. In order for policies to change, we need to elect people who will fight against police brutality and racism of any kind. #BlackLivesMatter.’

She also went ahead to share an article by the previous president, Barack Obama, titled ‘How to Make this Moment the Turning Point For Real Change,’ telling her followers that ‘This article is a fascinating read about changing policy at the state and local levels.’

Furthermore, she shared a link to Vote.org as well, stressing that ‘We need to fight for mail in voting for the 2020 election. No one should have to choose between their health and having their voice heard.’

Of course, she was referring to the coronavirus, COVID-19 pandemic that America is still the epicenter of.

However, the current POTUS has been making his stance very clear, arguing that by voting online, there is a big danger of a ‘rigged election’ since he thinks mail-in voting is ‘substantially fraudulent.’ This, however, has been proven wrong. 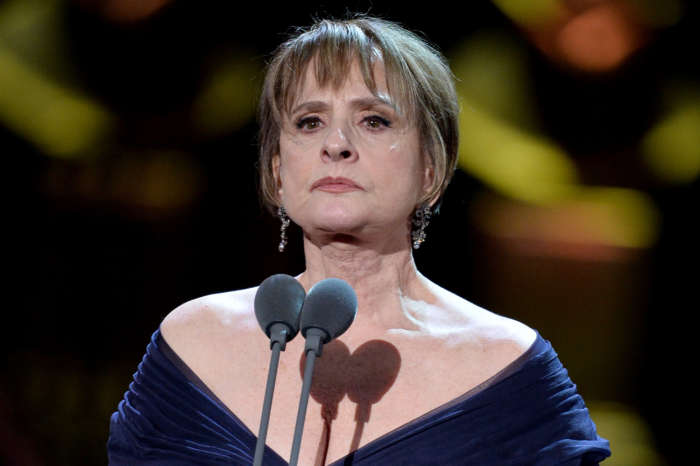