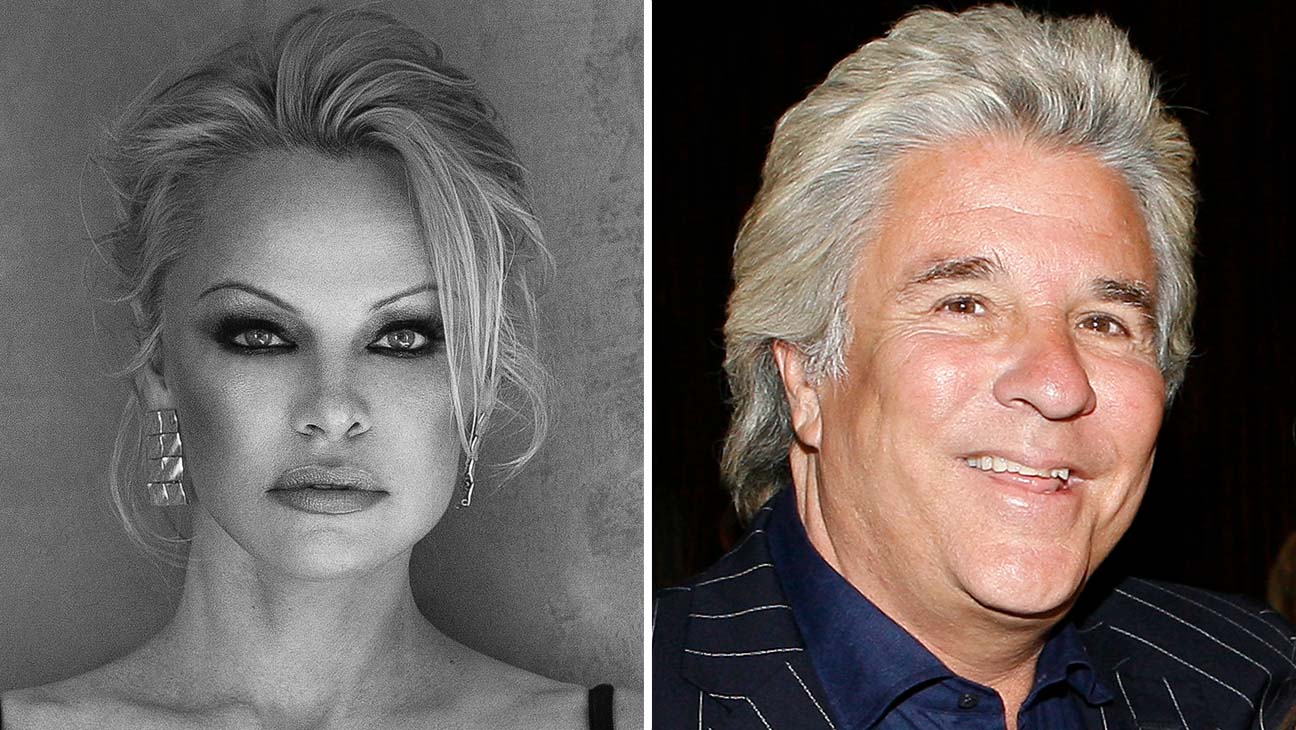 It turns out that Tommy Lee knows very well all about the 12 days long marriage of his ex, Pamela Anderson and Jon Peters! However, the man with whom the actress shares two sons, Brandon and Dylan, has his own life with wife Brittany Furlan and would rather focus on that than on his former wife’s love life.

That being said, he has some feelings about the whole thing but they are not what you may think!

One source tells HollywoodLife that ‘Tommy is well aware of what Pam’s been up to but he really could not care less. He chooses to be as far from it as possible. As long as she’s not hurt he’s OK with it because, at the end of the day, she’s still the mother of his children.’

Pamela took all her fans by surprise when she suddenly announced that she’d gotten married with Jon in a small, intimate wedding.

However, the real shock came not even two weeks later when she announced their split!

It turns out that, after their ceremony, the separation came so fast that the two were yet to even file the marriage certificate.

The actress and the movie producer have known one another and have been friends for about four decades but it seems like this 12 days long failed marriage may have ruined all that history!

When it comes to her ex, Tommy, the drummer is getting ready to celebrate his one year anniversary with wife Brittany Furlan before also preparing for his world tour.

‘Tommy’s life is devoted to Brittany and also getting back with the Crue for their summer tour…He is almost 60-years-old and he’s very content that a life with Brittany’s the way to go. And, though everybody knows he has some major history with Pam, that is what it is, the past. It’s been more than a decade since they were anything and leaving their past in the past is the road Tommy is taking when it comes to Pam,’ the insider dished.