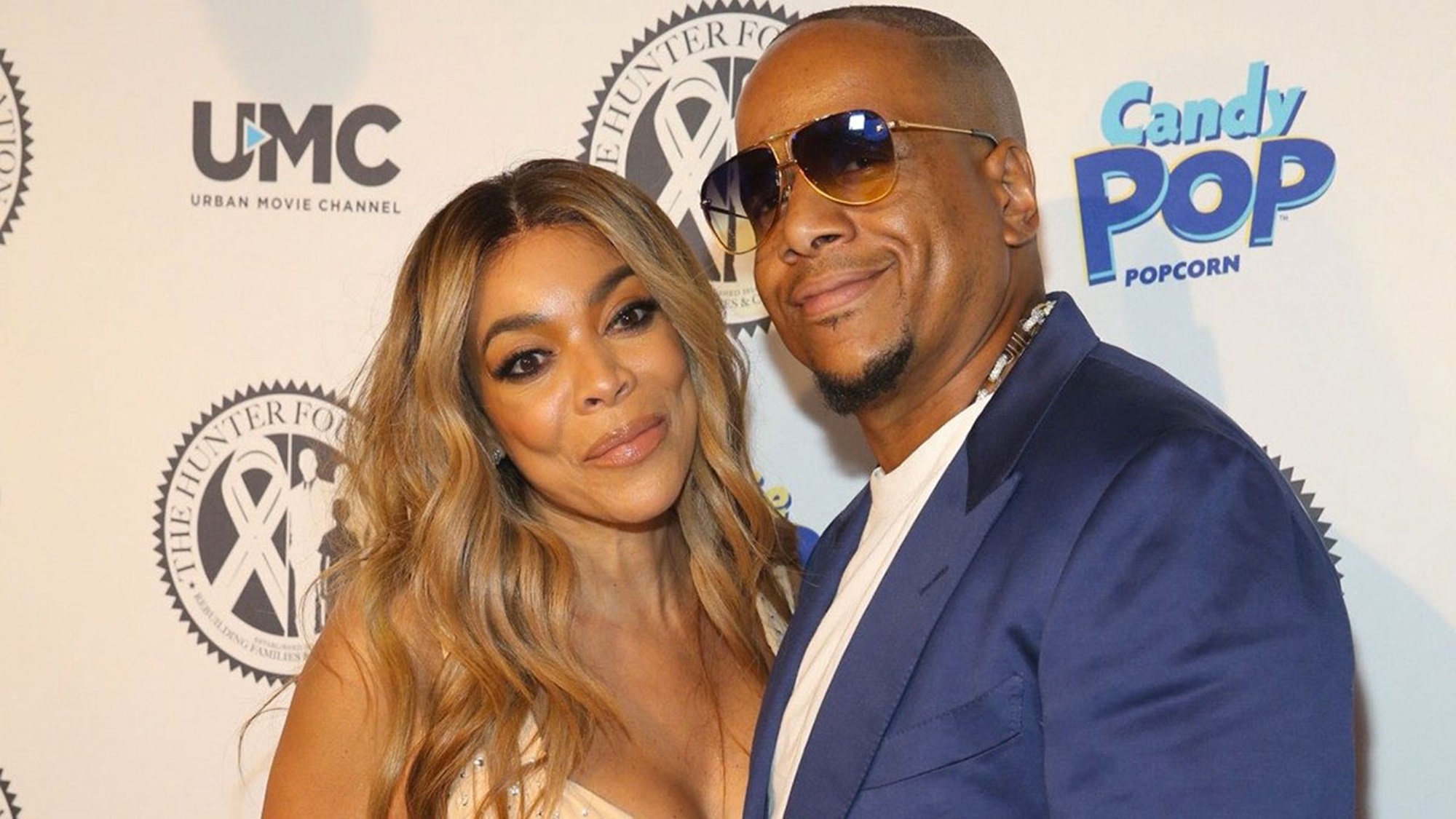 Credit: Gossip On This

Recent reports around Wendy Williams have been quite controversial, and have left many people worried for the popular media figure.

An insider revealed: “She is a strong fighter and going to be OK. In the face of all the rumors about her troubled marriage and the alleged mistress’ child, Wendy has been putting on a brave face.”

One of the most recent incidents around Williams involved the alleged mistress of her husband, Kevin Hunter — Sharina Hudson — getting pregnant. According to sources allegedly close to Williams, she did not take the news well at all and was left devastated at the baby reports.

However, recently-released photos seem to paint her relationship with Hudson in a different light.

The images, dating back to 2007, show her partying together with Hudson and seemingly having a good time.

It is not clear what kind of a relationship the two had 12 years ago, although many have pointed out that it is probably not entirely appropriate to refer to materials dating back that long with regards to the current situation around Williams.

The TV personality herself has not offered any comments on the photos.

Reports from around her indicate that she might be preparing to divorce her husband, although that has not been officially confirmed.

A close source stated: “Wendy is absolutely considering a divorce from Kevin. She has a lot of love for the father of her son and business partner of decades, which has made this the toughest decision of her life. She is slowly coming to terms with the sad fact that maybe her marriage has run its course and that things are finally ending.”

It was previously speculated that Mr. Hunter might be responsible for her admission into a rehab facility, though some largely disputed the story.

In any case, it looks like Williams is in a tight spot right now, and her situation is not looking up for the next weeks/months.

Reports from around the star continue to be somewhat conflicting and unusual, and her own statements occasionally get lost in a whirlwind of other reports as well, further adding to the confusion.

Do you think Williams could go through with a divorce after so long? Will her career be the same after all of this drama? 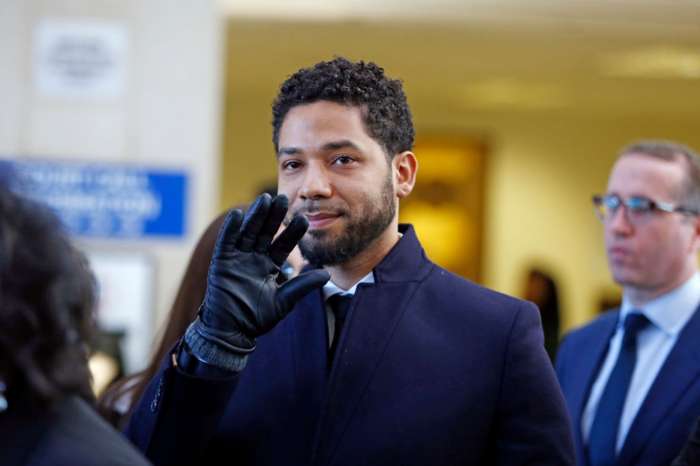