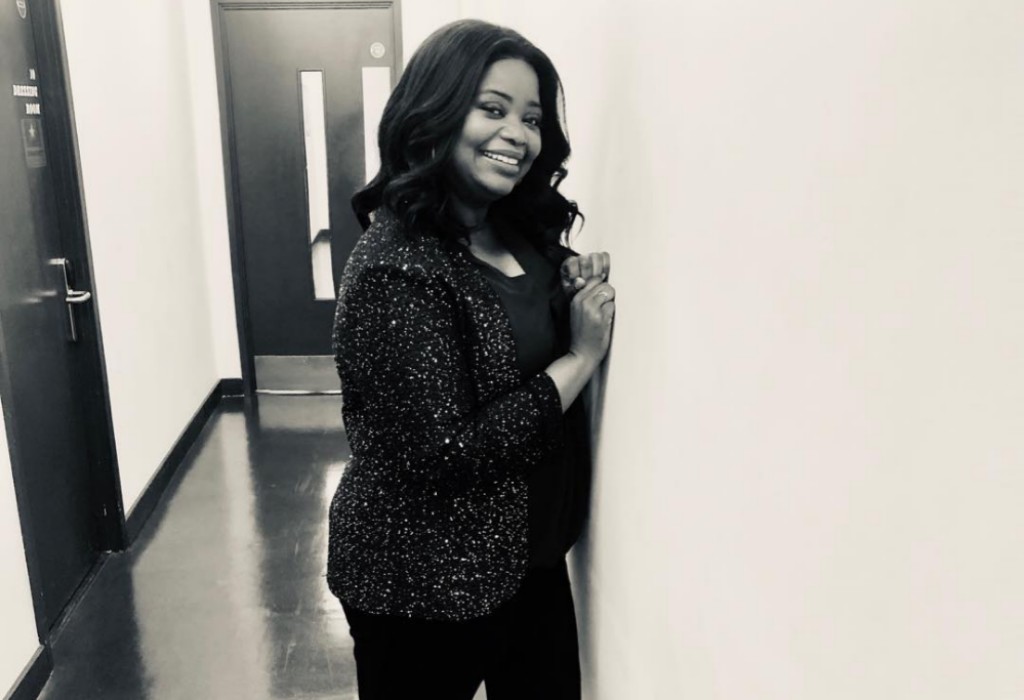 Oscar winner Octavia Spencer will receive her star on Hollywood’s Walk of Fame in 2020. Known for Hidden Figures, The Help, and The Shape of Water, Octavia has been busy filming one blockbuster after the next. While in London filming The Witches with Anne Hathaway, Stanley Tucci, and Chris Rock, she’s also been sharing updates from her morning car rides to the film set on her Instagram account. You can see one of the videos she shared in the player below.

Born on May 25, 1972, the 47-year-old actress has won an Oscar and a Golden Globe. She’s come an incredible way since her first film in 1996, A Time to Kill, and has broken down barriers by becoming one of the most successful actresses in movie history. Though Octavia worked steadily over the years, it wasn’t until her groundbreaking role as Minny Jackson in The Help that catapulted Octavia to true stardom.

Octavia’s next movie is Luce co-starring Naomi Watts,  Tim Roth, and Kelvin Harrison Jr. The movie comes out on August 2, 2019, and is expected to be another blockbuster.

You can see Octavia Spencer’s Instagram video where she shares several words of wisdom to her 778,000 followers below.

Right now, Octavia Spencer stars in the movie Ma that is another Blumhouse production. Fans were shocked to see Octavia playing in a horror movie but she is getting rave reviews for the role. Even with her multiple Oscar nominations and win, Octavia continues to prove there is no role that she finds intimidating or that she will back down from.

Octavia also filmed the television series Truth Be Told that is coming to Apple TV. She is the voice of Dab-Dab in the upcoming Universal Pictures film The Voyage of Doctor Dolittle that is set for a January 17, 2020 release date. And on March 6, 2020, the animated movie Onward will premiere.  The Witches will come out on October 16, 2020, just in time for Halloween. In addition to Octavia’s upcoming movies, she has an additional nine projects currently in the works. Congratulations to Octavia Spencer for her upcoming star on the Hollywood Walk of Fame!