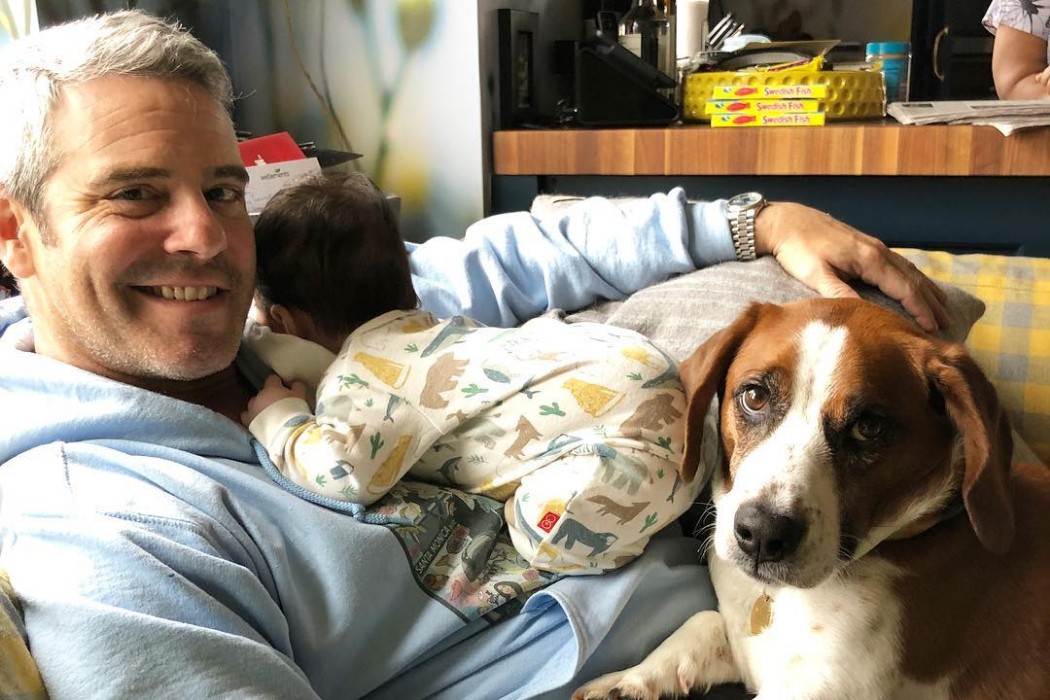 Producer, writer, and host of Watch What Happens: Live (WWHL) Andy Cohen is getting his very own star on Hollywood’s Walk of Fame and he says that he’s “kind of in shock,” about the honor. The Hollywood Chamber of Commerce released 35 names of those who would be honored in the tradition that dates back to 1958, and Andy Cohen made the list. An outspoken LGBTQ-rights activist, Andy Cohen is the first openly gay person to host a late night talk show. There is no doubt that Cohen is not only one of Hollywood’s greatest creative forces, but he is a groundbreaker as well.

Born on June 2, 1968, the 51-year-old Cohen is extremely busy juggling his hosting duties with his radio show: Radio Andy. He is the creator and producer of Bravo’s Real Housewives franchise and also produced additional series for the network such as Tabatha’s Salon Takeover, Fashion Hunter, The Millionaire Matchmaker, Mad Fashion, The Rachel Zoe Project, Shear Genius, Kell on Earth, Launch My Line, and Project Runway. He’s also behind many of Bravo’s Kathy Griffin specials as well. Andy Cohen was the Executive Vice President of Development and Talent for Bravo and created a wide array of enduring, top-rated original content for the network.

As a host, Andy Cohen’s laid back and fun personality gets his guests opening up about many topics and Watch What Happens: Live is one of the most talked about late night talk shows due to the viral-worthy content that often comes up during each episode.

Responding to a comment congratulating Andy Cohen on the honor, he replied by saying, “Thank you. I’m kind of in shock.”

You may see the original tweet shared by Andy below.

Not only is Andy Cohen the first late-night openly gay talk show host, but he is also a single father who announced the birth of his son Benjamin Allen Cohen on February 4, 2019. Congratulations, Andy Cohen for getting your well-deserved star on the Hollywood Walk of Fame. 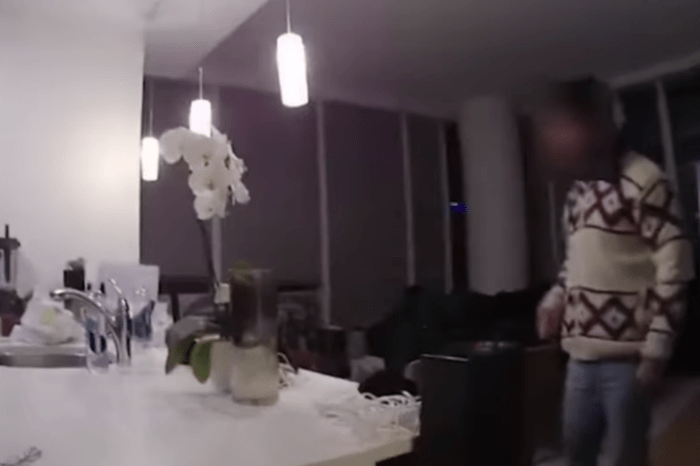