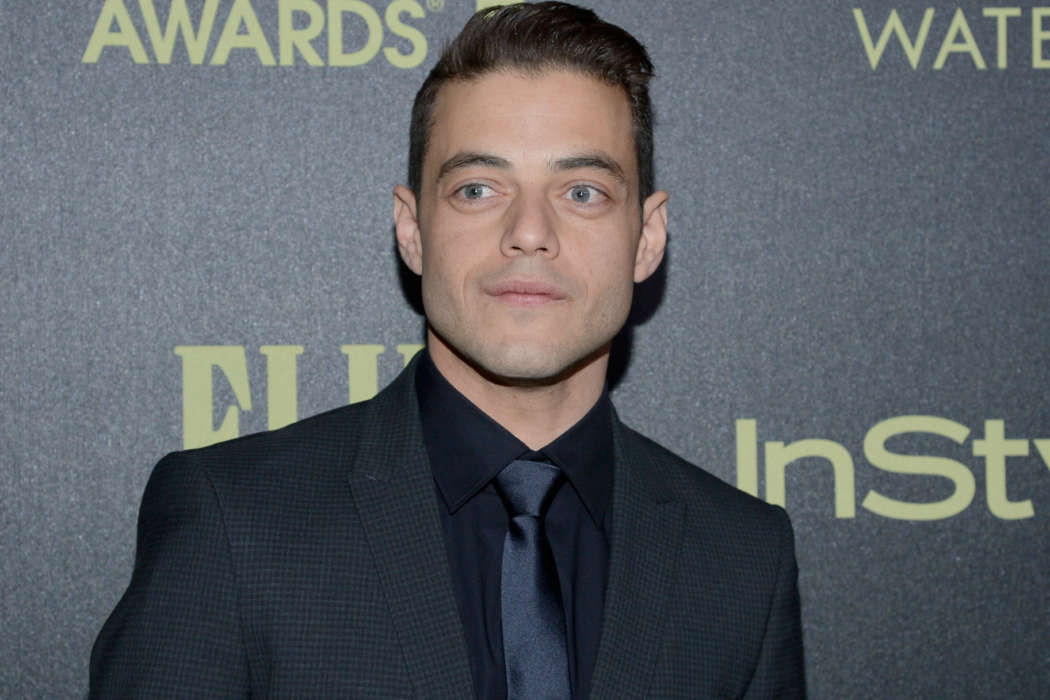 According to a report from Fox News, Rami Malek, the star of Bohemian Rhapsody, recently came out and denied the rumors of challenges and setbacks on the set of the upcoming James Bond film, given the moniker, “Bond 25” in the latest media reports.

During a conversation with reporters from Digital Spy, Rami said to the outlet on Friday that the allegations regarding Craig being unable to film as Bond were not true at all. Malek said to the publication, “I talked to Cary yesterday and the schedule has been altered,” but things are proceeding fine.

Malek claimed he hasn’t actually worked with Daniel yet, because they haven’t filmed any scenes, however, he’s beyond excited at the possibility of working with him because Craig has put on “phenomenal performances,” the actor remarked.

According to Rami, Daniel has made some exceptional films in the past including Layer Cake, the movie that introduced Craig as a suave, smooth-talking drug dealer, and of course, the James Bond films which made him an international star.

Earlier in June, multiple reports suggested the Oscar winner was unable to shoot scenes with Daniel because of the ankle injury Craig suffered earlier this year. Apparently, the actor had to get surgery, and there was a necessary recovery time as well.

Furthermore, “Bond 25” apparently was the victim of explosions on the set, however, thankfully, nobody was injured. Producers said the film is still scheduled to start in April 2020. Ironically, Malek just scored a Best Actor win at the Academy Awards this past year, while Craig was injured.

As it was previously reported, Rami starred in the Queen biopic, Bohemian Rhapsody, which accrued several awards at the Oscars this year. Directed, initially, by Bryan Singer, the movie as plagued by issues regarding the director who was outed as a supposed sexual predator again around the time the movie was finishing.

At the last minute, the producers brought on a new director, however, in accordance with industry rules, Singer is still listed as the primary director, whereas the replacement, Dexter Fletcher, was credited as an executive producer claims the film’s, WikiPedia Page. 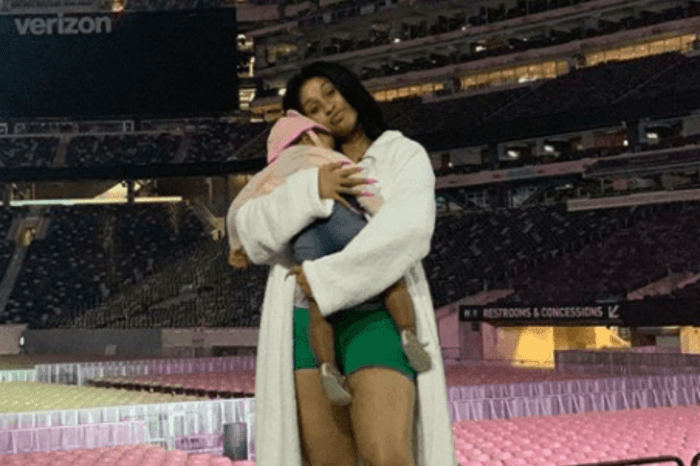