Nipsey Hussle’s Sister, Samantha Smith, Will Not Get Custody Of His Daughter With Tanisha Asghedom, AKA Chyna Hussle, For This Reason 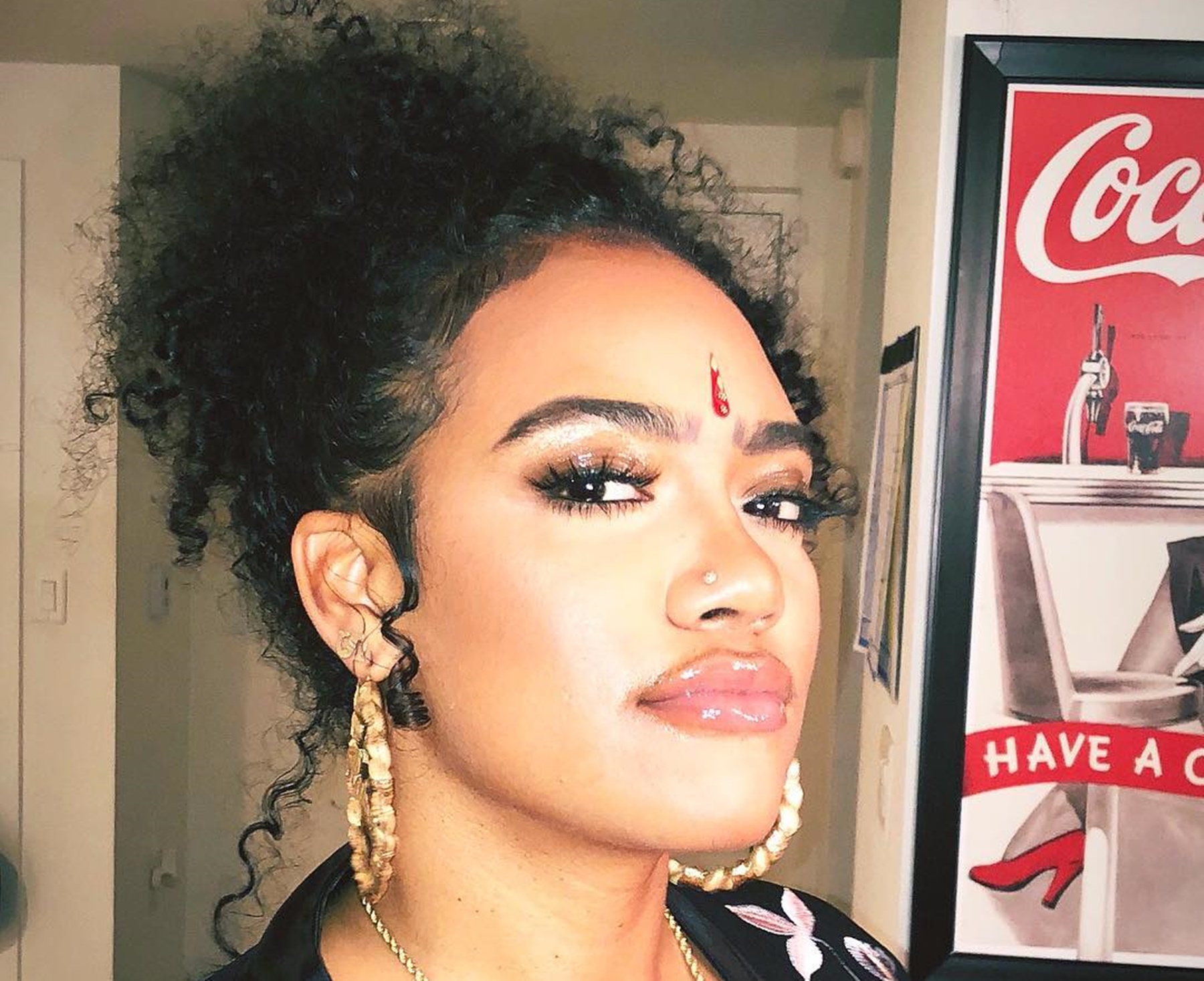 Samantha Smith surprised many after it was revealed that she filed documents to obtain custody of his only daughter, Emani Asghedom.

Documents showed that Samantha requested that her petition to grant her guardianship of Emani remain private and that Tanisha should not be notified.

Samantha said she made the request because she wants Emani to have a relationship with Nipsey’s side of the family.

The judge handling the matter denied Samantha’s request, stating that there was no urgency to grant her guardianship prior to the hearing for Nipsey’s suspected killer, Eric Holder, on May 14th.

Emani lived with her dad, Lauren London, and her baby brother, Kross.

One fan reacted to the news by saying: “If she has known him since teenage years and had a baby she will always love him. We (the internet) don’t know the extent of the relationship. I don’t think they were together, but she will always love him because of there daughter stop being insensitive… if it’s some real tea, it will come out one day. I wanted to add I don’t see why you have to take a child away from they mother cause they lost they father don’t that sound backward.”

Another commenter stated: “But why would she try to get guardianship like she doesn’t have a mother tho 🤔That child belongs with her mother….unless she’s unfit. If she wants to spend time with her niece her and her niece’s mom they need to conclude, she already lost one parent…it’s important for the other one to be a part of her life. I pray they work it without the court system. 🙏🏼🙏🏼”

This person asked: “Why take the child from her mom anyway when she just lost her dad? 🙄 Must be money purposes as always. They know the kid is about to inherit it all.”

This fourth Instagram user claimed: “She has a perfectly good mother in her life why would she get custody…Always some mess after a family member dies. File for split custody or ask the courts for visitation… jumping to take a child from her living parent is a bit much. Regardless of the situation- I hope this doesn’t get messier publicly and taint what Nipsey left.”

This fight is only beginning. 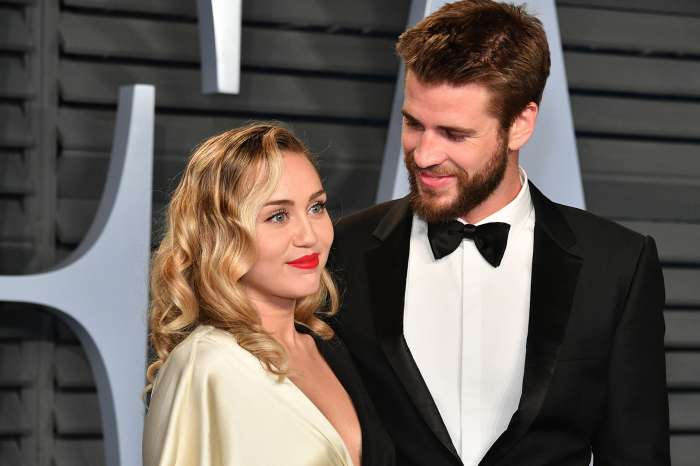 She needs to get her other children first. and try to take care of them. NIPSEY daughter need to stay with his his sister.,hope she doesn’t turn out lie them. It is not all about money. I Samantha will take good care of her. I hope Emania realize that and want to stay with and tell it judge. Bless u Samantha. I know this is would a Marthon continuing.

Judging from most posts she was living with Nipsy and Lauren before he died so something must wasn’t right anyway people that were there no the reason why she doing it GOD BLESS.