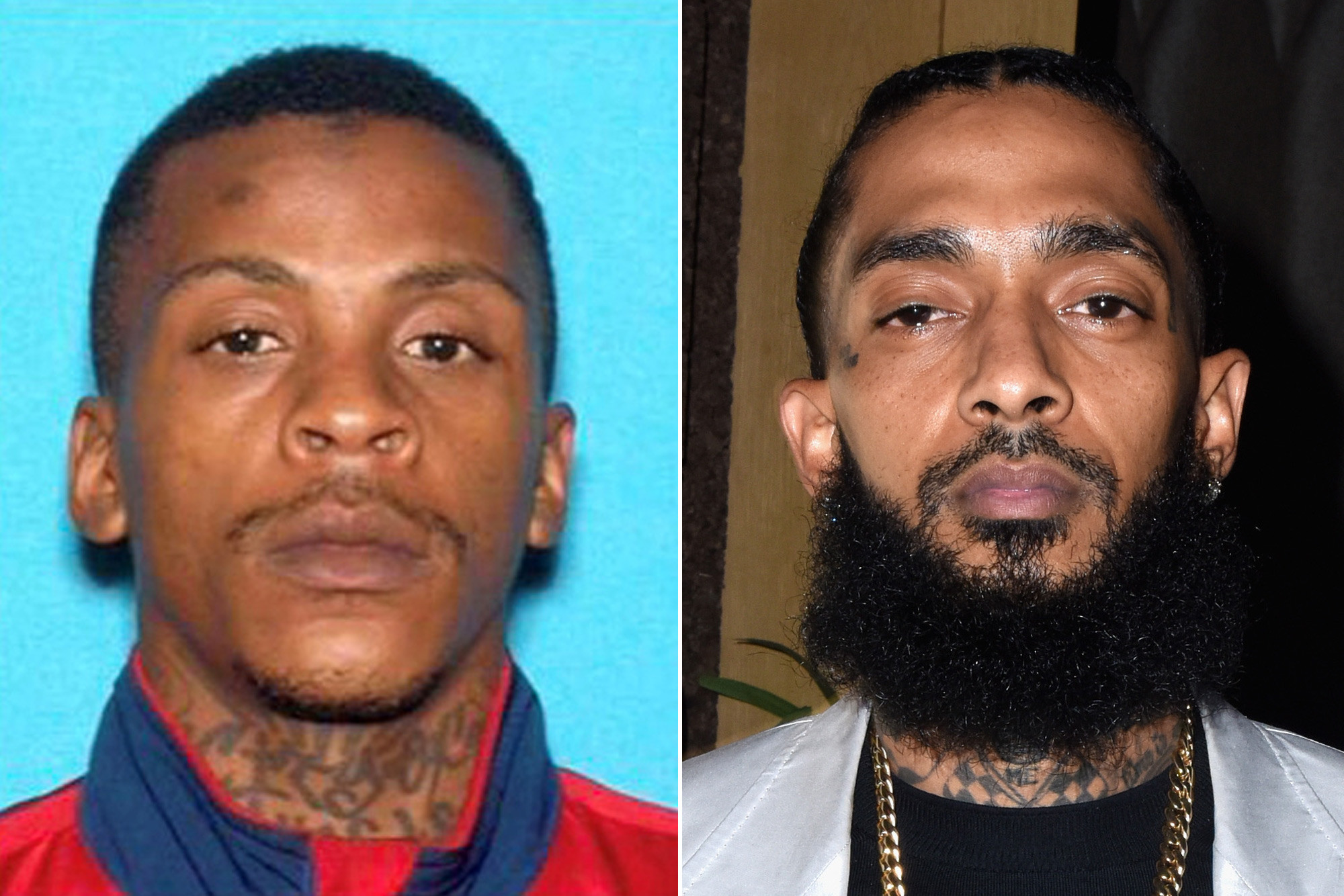 It was reported just yesterday that the horrible murder of Nipsey Hussle has a suspect named Eric Holder. The police got a hold of him, and now TMZ and The Shade Room are back with more news on the case.

It has been confirmed by the LAPD that the man who also goes by the names Shitty Cuz and ‘Fly Mac,’ was the one who was seen on surveillance video shooting Hussle three times in front of his store, Marathon Clothing in the Crenshaw area in Southern California.

TSR reports that the suspect was captured by the police ‘and it looks like authorities are keeping him away from the general population while he is behind bars.’

TMZ reported that ‘law enforcement sources reportedly revealed that Eric is currently being held in solitary confinement. Police reportedly refused to let him mingle with the general population because they believe that he is definitely a target.’

The source revealed for TMZ that ‘he would remain in solitary once he’s transferred to L.A. County Jail while awaiting trial. Early Wednesday, a judge set his bail at $7,040,000.’

As expected, people are outraged and horrified by what this man did, and they ask for revenge.

Some commenters are even asking for the death penalty, but the general opinion is that he should be in general population.

Someone said ‘You took a father, a husband, a brother & all for nothing.’

Another commenter said that he’s in solitary confinement ‘Because they KNOW he isn’t going to make it into his cell in general population! OFF with his head!’

One other angry commenter said ‘Electric (and I can’t stress this enough) Chair.’

Another opinion is that ‘He’s getting life anyways. Might as well let him get a couple of beat downs.’

Anyway, there are a lot of hateful feelings in the comments, and frankly, after the man did, it’s not even a surprise.

Stay tuned for more news regarding this outrageous case.

Meanwhile please continue to send your kind thoughts and powerful prayers for Nipsey’s soulmate, Lauren London and the whole family and friends whom he left behind too soon. 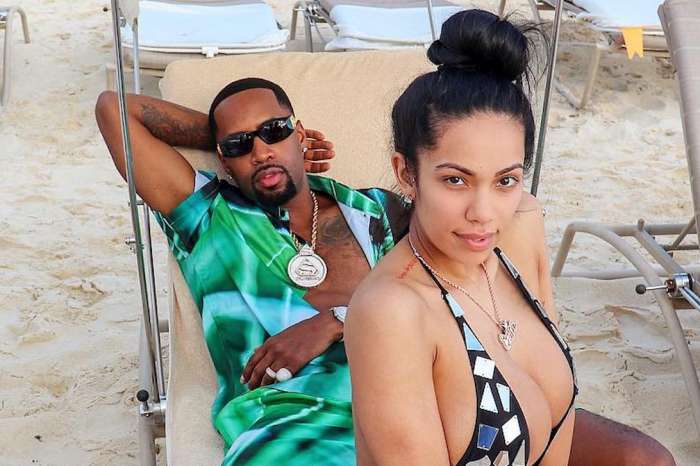 Erica Mena Shares The Reason For Which She Loves So Hard: 'Tomorrow Isn't Promissed'

Prayers 🙏 to his family and rest in peace brother