Nipsey Hussle Murder News: Business Partner Said That The Late Rapper Was Trying To Save The Killer Who Came Back And Murdered Him Out Of Jealousy And Envy – See The Videos 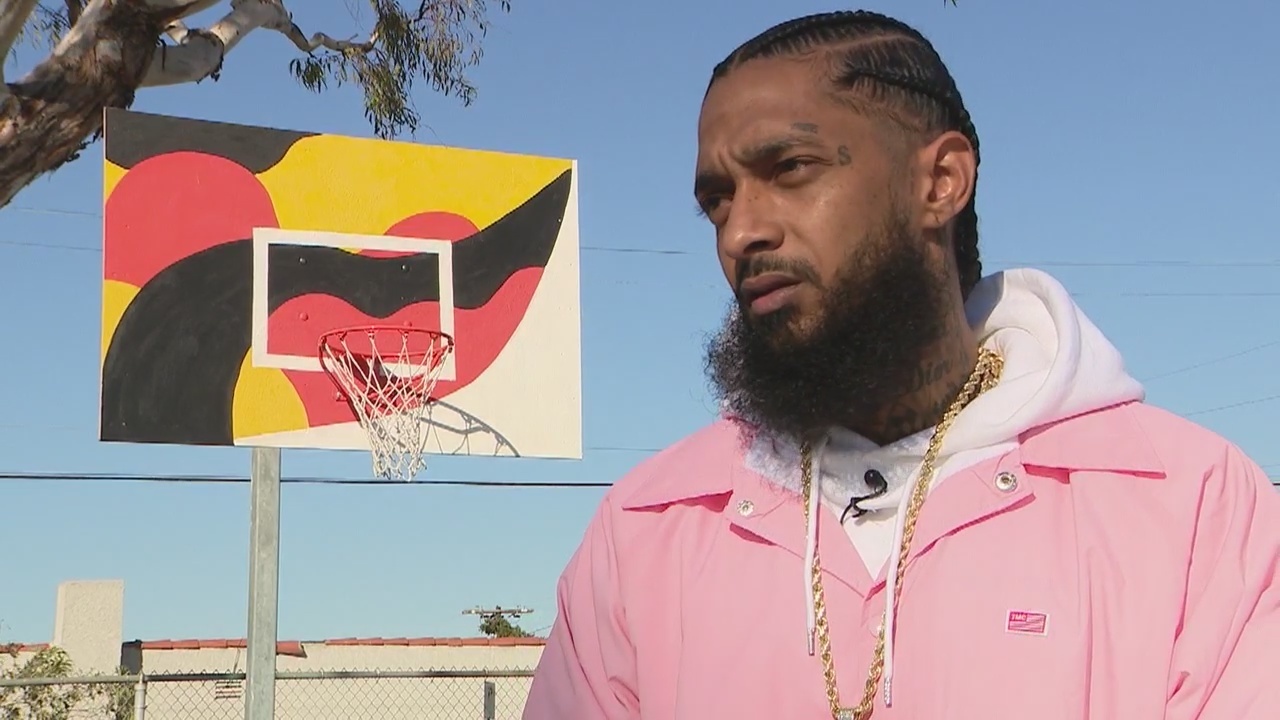 It seems that more and more people decide to talk about the man who was Nipsey Hussle. They all have something in common: they loved him and said that he was trying to do as much good for his community in this life as he could.

Strangers, celebrities, collaborators, associates, friends, family, and the love of his life, Lauren London had a few words to say.

It was recently reported that Nipsey’s brother, Samiel Asghedom, spoke in an emotional phone interview during which he made sure to detail the admiration for Nip.

Now, The Shade Room shared a video which shows Nipsey’s business partner talking about him.

He said that Nipsey was only trying to help and save people and he was allegedly trying to save even his killer’s life.

Herman Douglas continued and said that the killer came and killed him out of envy and jealousy. Check out the video below.

#PressPlay: Recently, #NipseyHussle’s business partner #HermanDouglas spoke with the @latimes where he detailed what happened moments before Nipsey was shot. #Roommates, please continue to keep Nipsey’s loved ones lifted in prayer 🙏🏾 (📹: @latimes)

People started to debate the video in the comments section.

A person said ‘No street dude is going to tell no media/police exactly what happened. Be grateful y’all got that much out of him.’

One other commenter posted ‘The man who took Nipsey’s life had a Judas-like spirit on him, to shake that man’s hand & then shot him. That’s so heartbreaking 💔💔. Pure evil.’

A follower has their own theory and said: ‘Y’all know when he says rapper he meaning crip right? Y’all know he using code right? And when he is talking about “food this, food that” he’s talking about money or drugs. He said in the beginning that Nipsey was trying to help out the killer … that’s also the missing piece y’all looking for.. Nipsey was helping him by telling him to get out the area .. BECAUSE HE’S A KNOWN SNITCH and Nipsey didn’t wanna see him get killed that’s why this whole thing is crazy.’

Someone believes the man’s vibes are off: ‘I’m not buying it…something about his energy and body language is off. I don’t trust him. For all you know he was jealous and envious and wanted all the businesses for himself. I don’t know, but his vibes are off.’

What do you think about this short interview? 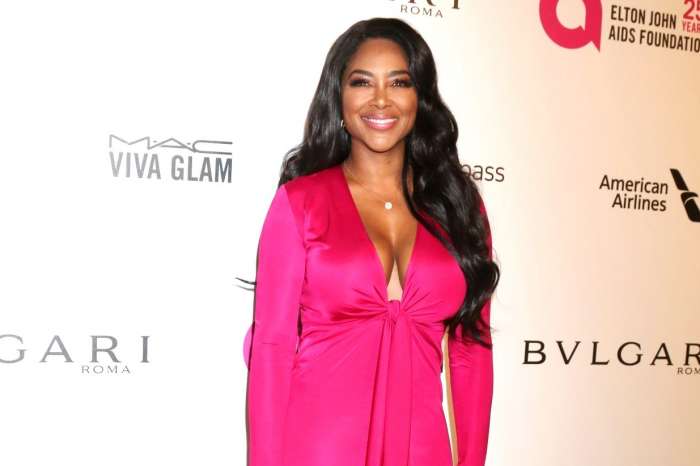 Kenya Moore Is Slaying In A Red Skin Tight Dress, After Making An Appearance On RHOA - Fans Say NeNe Leakes Is Jealous