Nickelodeon Has A Surprising Announcement About SpongeBob SquarePants 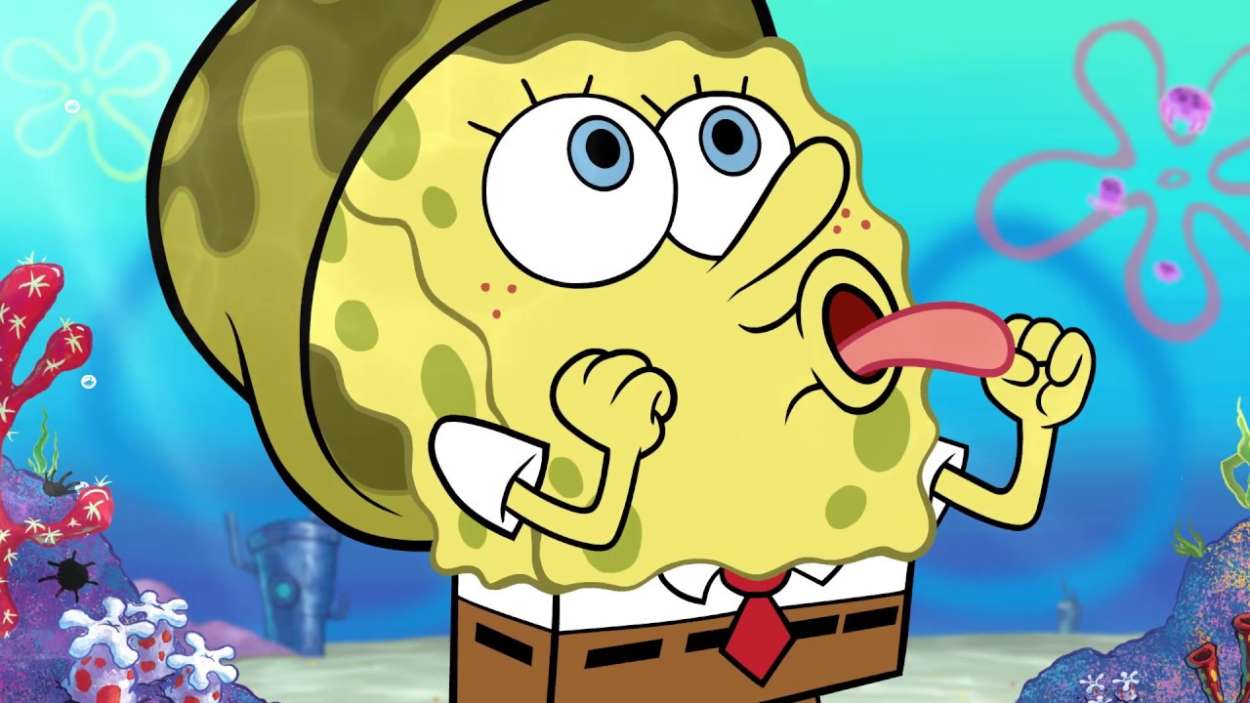 Nickelodeon fueled these rumors even more when they posted an image on their account of some of their beloved characters lit up with the colors of the LGBTQ+ community’s flag. However, the network didn’t say anything outright, leading some to wonder whether they really are gay or not.

On their account, they wrote, “Celebrating #Pride with the LGBTQ+ community and their allies this month and every month.” The characters from their network, including the iconic talking sponge, Schwoz Schwartz, and Korra, were all featured.

Ironically, in the early 2000s, Nickelodeon and the SpongeBob SquarePants creator, Stephen Hillenburg came out to say that the character wasn’t actually gay, because he was really asexual. It’s possible the network has changed its mind.

Social media users have taken the above tweet, however, to mean that the characters mentioned are gay, while others had the opposite argument in mind. As one social media commenter put it, “SpongeBob SquarePants is literally a talking sponge. How could he even be sexual?”

Celebrating #Pride with the LGBTQ+ community and their allies this month and every month 🌈 ⁣
(🎨: by @ramzymasri) pic.twitter.com/pENmTaQB0h

Putting the character’s sexuality aside, there’s no doubt that the LGBTQ+ community would consider SpongeBob SquarePants as a great ally considering the show’s popularity.

For years, many have argued that SpongeBob SquarePant’s first six seasons were some of the greatest cartoon episodes of all time. Since its inception, the series has spawned movies, video games, and other merchandise for their younger and adult fans.

One of the reasons for its popularity is due to its wide relevance to both adults and children. According to Wikipedia’s page on SpongeBob SquarePants, the series is Nickelodeon’s most-watched program of all time.

Thus far, it has generated over $13 billion in merchandise for the company, and it has fans all over the world who are tremendously dedicated to the cartoon and its beloved titular character. 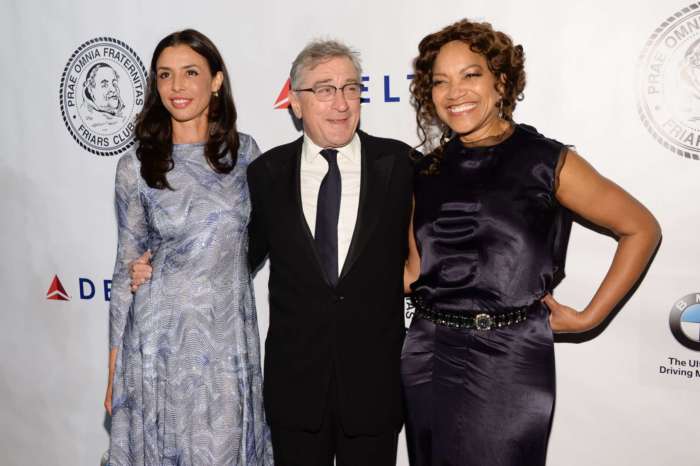