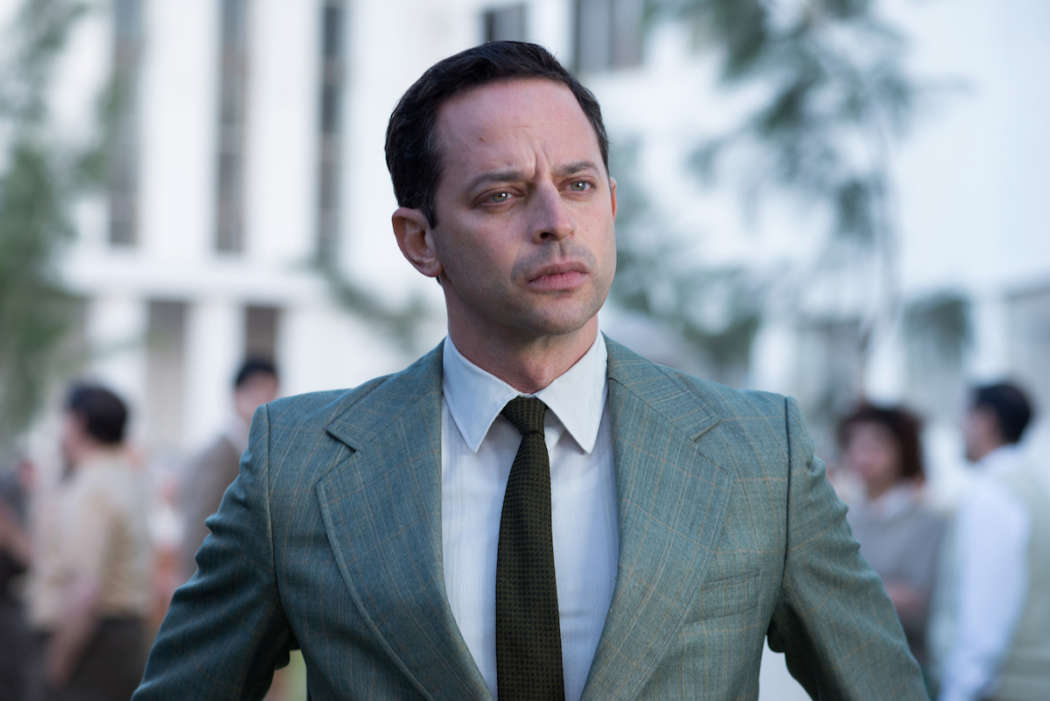 Us Magazine was the first to pick up on an Instagram post this week from Nick Kroll and his pregnant girlfriend, Lily Kwong, who just tied the knot over the last few months. On Thanksgiving, the 42-year-old Big Mouthvoice-actor shared that he and Lily Kwong had gotten married.

The IG post from the 26th of November, Thursday, featured a picture of the couple holding hands in front of an ocean background. Kwong was the one to reveal that they had gotten married in recent months, and she said she was “forever grateful” for it.

RELATED:Nick Young Arrested By The Police After Resisting Arrest And Disobeying "Basic Commands"

As it was previously reported, the artist announced back in October that she and Kroll were expecting their first baby together, and she claimed they had “created a little dumpling,” referring to their child together. She also showed off her growing stomach.

Near the start of the month, Kwong shared another photo in which Nick was kissing her belly. Reportedly, Kwong and Kroll first started dating two years ago in 2018, and before then, he was in the headlines for his relationship with Amy Poehler which was right around the same time as her divorce from Will Arnett.

RELATED:Nick Young Says He Thinks Uber Driver Ditched Him Because He Was Black

An insider who spoke with Us Magazine back in May 2013 claimed Amy was looking for a guy just like Kroll. She wanted a comic who just understood where she was coming from. Sources said at the time that she and Kroll were having a lot of fun as a couple, and they were both big fans of each others’ work.

RELATED:Iggy Azalea Set Nick Young's Designer Clothes On Fire After She Caught Him Cheating On Her -- See The Video Of Her Confession

Again, in 2014, she touched on her romance with Nick in her 2014 memoir, Yes, Please. The star said she had a man who just gets her, saying how he “tells (her) boring stories.” According to Amy, during one of their first nights together, he pulled out his earplugs – which he wore to counter-act against her snoring – so he could hear what she was saying.

Approximately two years later, Kroll and the SNL star broke up in 2015 and sources said it had a lot to do with their work schedules which just didn’t mesh well. 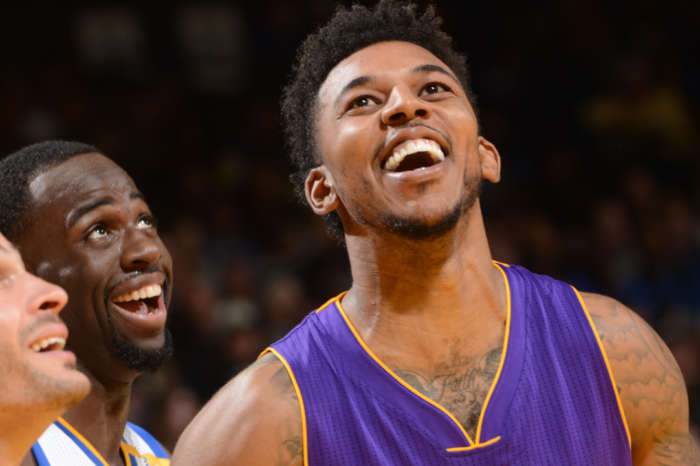 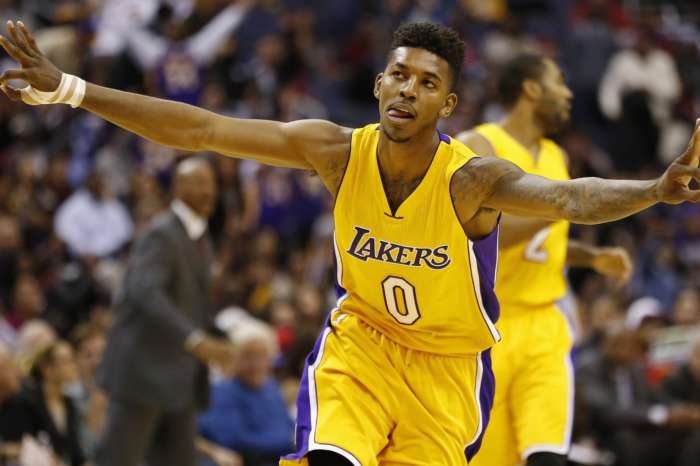 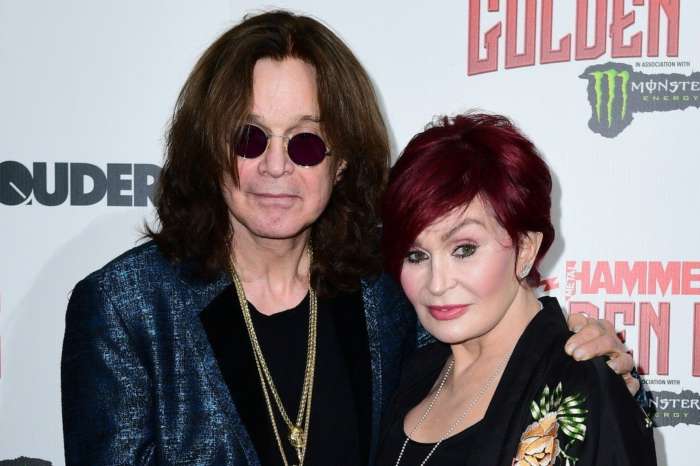