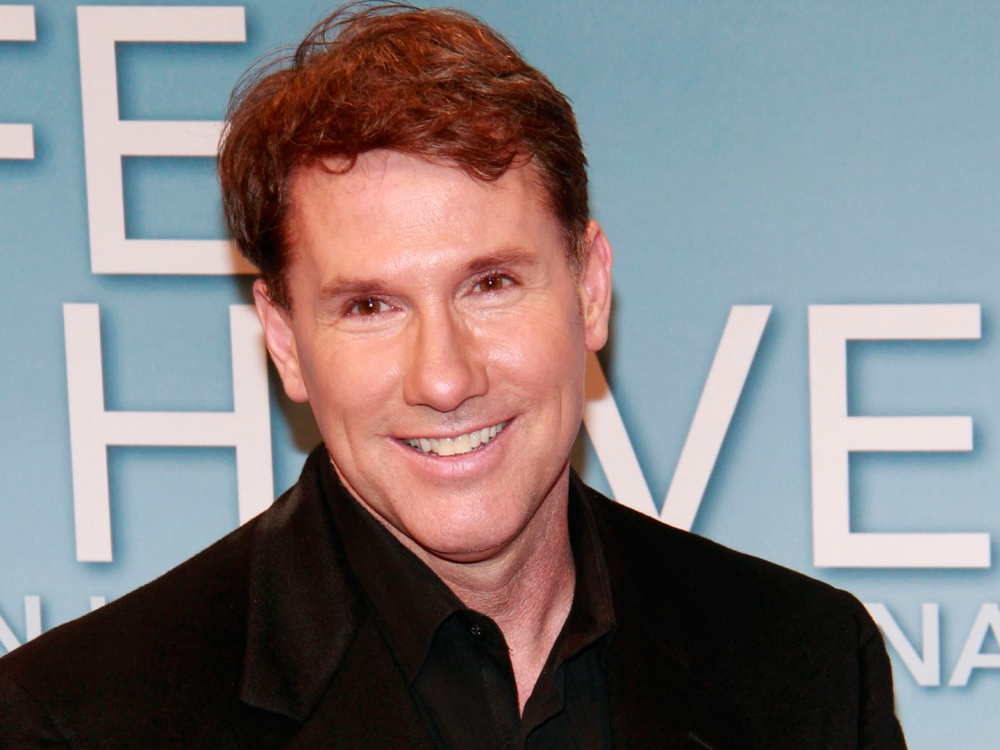 According to a report from People.com, Nicholas Sparks managed to find himself in hot water recently following claims he banned an LGBT-activist group at a school he helped found. The Notebook writer allegedly banned certain students from forming an LGBT-group.

The 53-year-old writer helped found the Epiphany School of Global Studies in New Bern, North Carolina, in 2006, which apparently is a religiously conservative school in which God and Jesus’ gospel is followed. It says in the mission statement, “anchored in the Judeo-Christian commandment to Love God” as well as others.

According to a report from The Daily Beast, Saul Benjamin came up as the CEO and headmaster of the school in 2013 and realized there was a “lack of diversity.” However, those changes backfired and Benjamin ended up filing a lawsuit against the school as well as Sparks and the Board of Trustees.

They accused him of a few transgressions, including anti-Semitism, racism, and homophobia. Sparks responded to the outlet’s report directly and claimed the school is “welcoming” to all.

In his statement, Sparks addressed their accusations, saying that much of the report was simply false allegations and ignores “the overwhelming evidence we have submitted to the Court.”

In the writer’s statement, he said he and the Board of Trustees won in the court battle because they dropped all of the discrimination charges as everything was found unsubstantiated. Sparks went on to say the school is home to many kinds of people, regardless of race, religion, orientation, and so on and so forth.

Apparently, The Daily Beast has emails from Sparks to school officials saying they wouldn’t allow an LGBT club at the school, however, he said the decision wasn’t out of malice or discrimination.

As it was noted above, Sparks is the creator of the book, The Notebook, which spawned the cult-classic romantic-drama of the same name starring Ryan Gosling and Rachel McAdams – both Canadian actors. 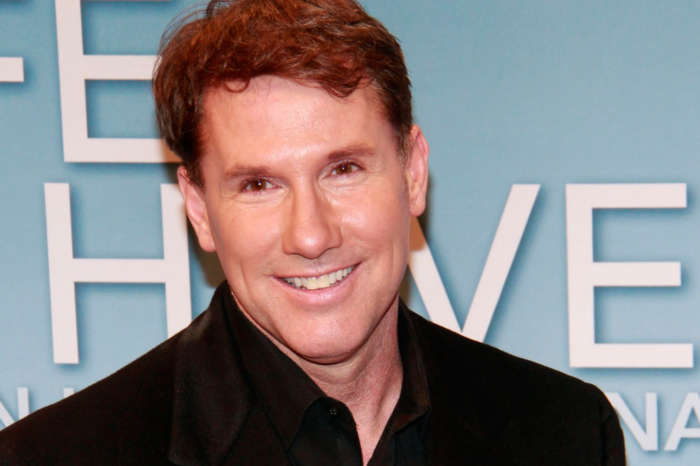 Nicholas Sparks For Denying LGBT Group Organization At His School 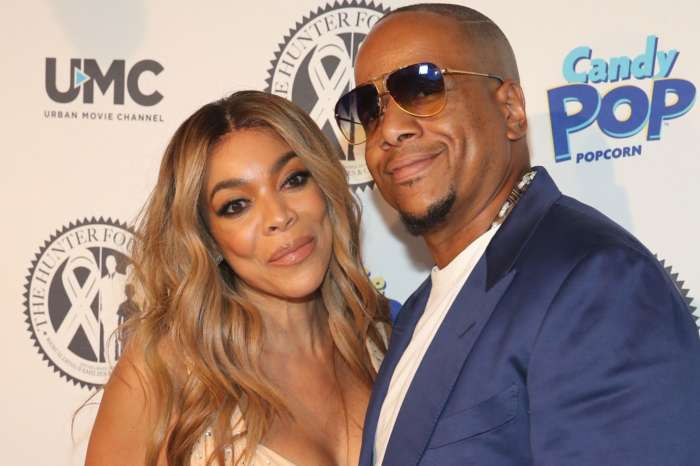