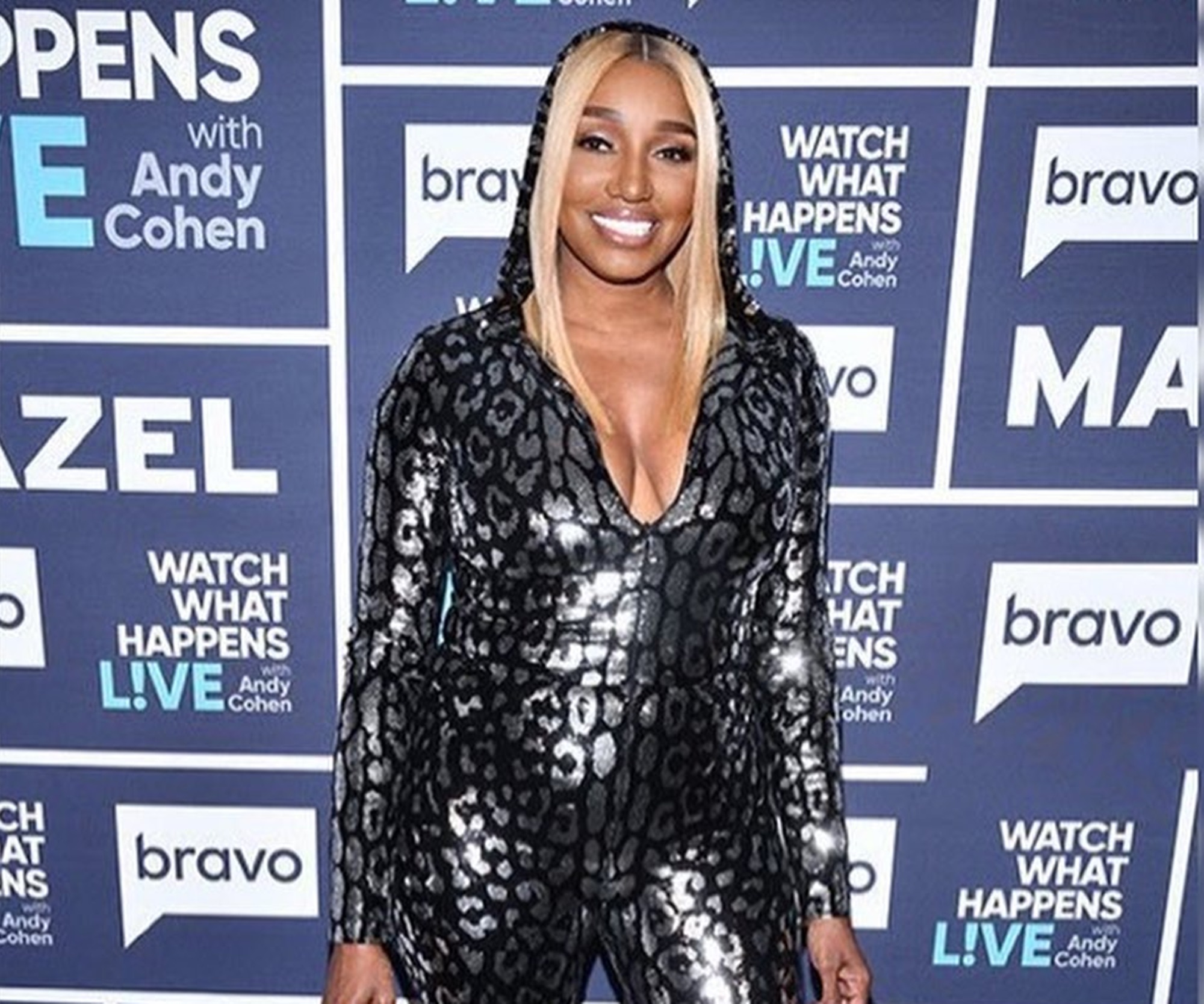 From NeNe Leakes’ latest appearance on an episode of Watch What Happens Live with Andy Cohen alongside Kelly Rowland, it seems that the feud between her and Kenya Moore is not coming to an end anytime soon.

During the episode of the show that was aired on the 24th of November, NeNe was asked if it was possible for her to say three positive things about her nemesis Kenya Moore.

The reality TV star was in a trolling mood because she agreed readily by saying she was not the one who was evil.

NeNe quickly named the first thing she liked in Moore, which turned out to be her contacts.

However, it took some time for her to think of a second positive side of her coworker, before coming up with “I think she has a nice grade of hair.”

SWIPE: Fun times in the WWHL club house! Thank you to my glam team @mzjazz_makeupartist @tb_hairstylist for making me feel like a million bucks! Thank you to my “Ladies of Success Circle” who came out to support me and check out the show. You ladies look amazing! I hope you enjoyed yourself❤️Lastly Thank you to @bravoandy for having me! It’s always a fun time @kellyrowland you looked amazing girlie! #rawthankyou #jumpsuittomford #lostour #rhoa

At this point, Kelly urged NeNe to say only real things, but the Real Housewives of Atlanta star insisted that the things she was saying were very real indeed.

NeNe then concluded with the third trait of Kenya that she found worthy, “And I think the line around her lips is nice.”

NeNe said: “These are so real. And I think the line around her lips is nice.”

A caller then asked NeNe about her relationship with co-star Eva Marcile.

The Real Housewives of Atlanta star went on to say: “I’m as surprised as you guys are, because last year, I was her big sister. So I don’t know what happened this year. We haven’t bumped heads or anything that I know of,” she added with a shrug. “But, you know…”

SWIPE: LADIES OF SUCCESS DAY 1 Mix & Mingle kick off at my brother @peterthomasrhoa spot. We shut it down for 4 days straight. I been sooooo busy i couldn’t post but if you missed this weekend, you truly missed out! A lot of y’all sista’s attended a FREE women’s conference when this black sista put one together you would have charged 🤷🏽‍♀️ i did it and it was packed with all the right people. See you in Nov 2020 THANK YOU to my special guest @trinarockstarr @jenniferwilliams @itstanyatime @lamarodom @coachstormy @getuptoparr @greggleakes @iamkarlieredd @peterthomasrhoa @mrsernestinemorrison @alvinmcgueen @bobbylites

She also spoke about Kenya’s drama with her husband, Marc Daly.

She confessed: “You should continue to watch the show because I actually do give her some advice that I do not want to give away, so tune in. I will say this: I’ve been married the longest in the group. I love love, and I hate to see a family break up, so I definitely offer advice.”

NeNe is the queen of shade and she spares no one. 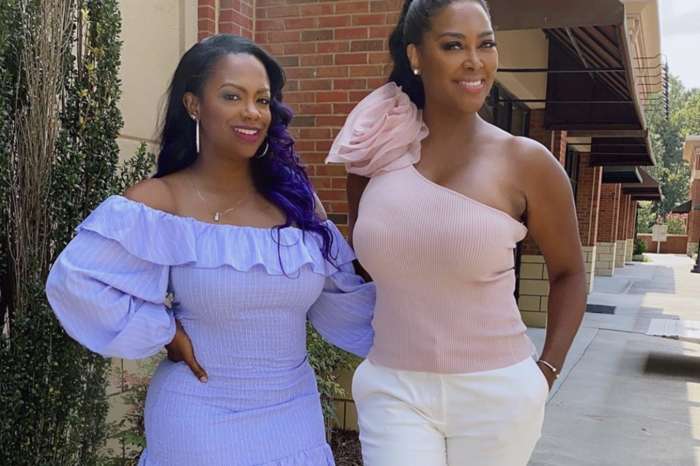 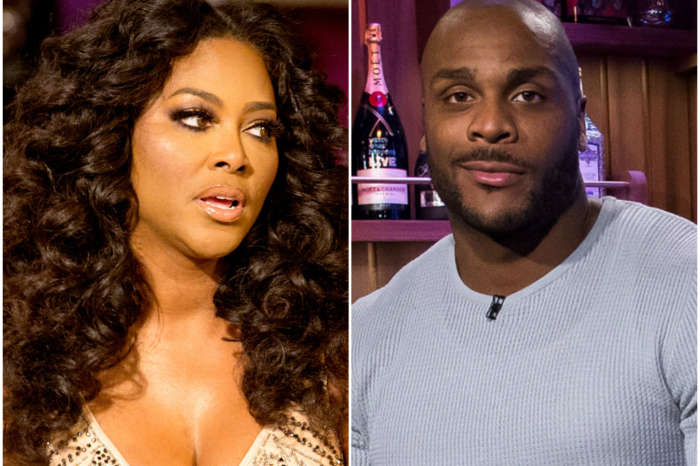