Nene Leakes Says She Came Up With The Idea For ‘RHOA’ Reunions: “I Hate That I Ever Said That” 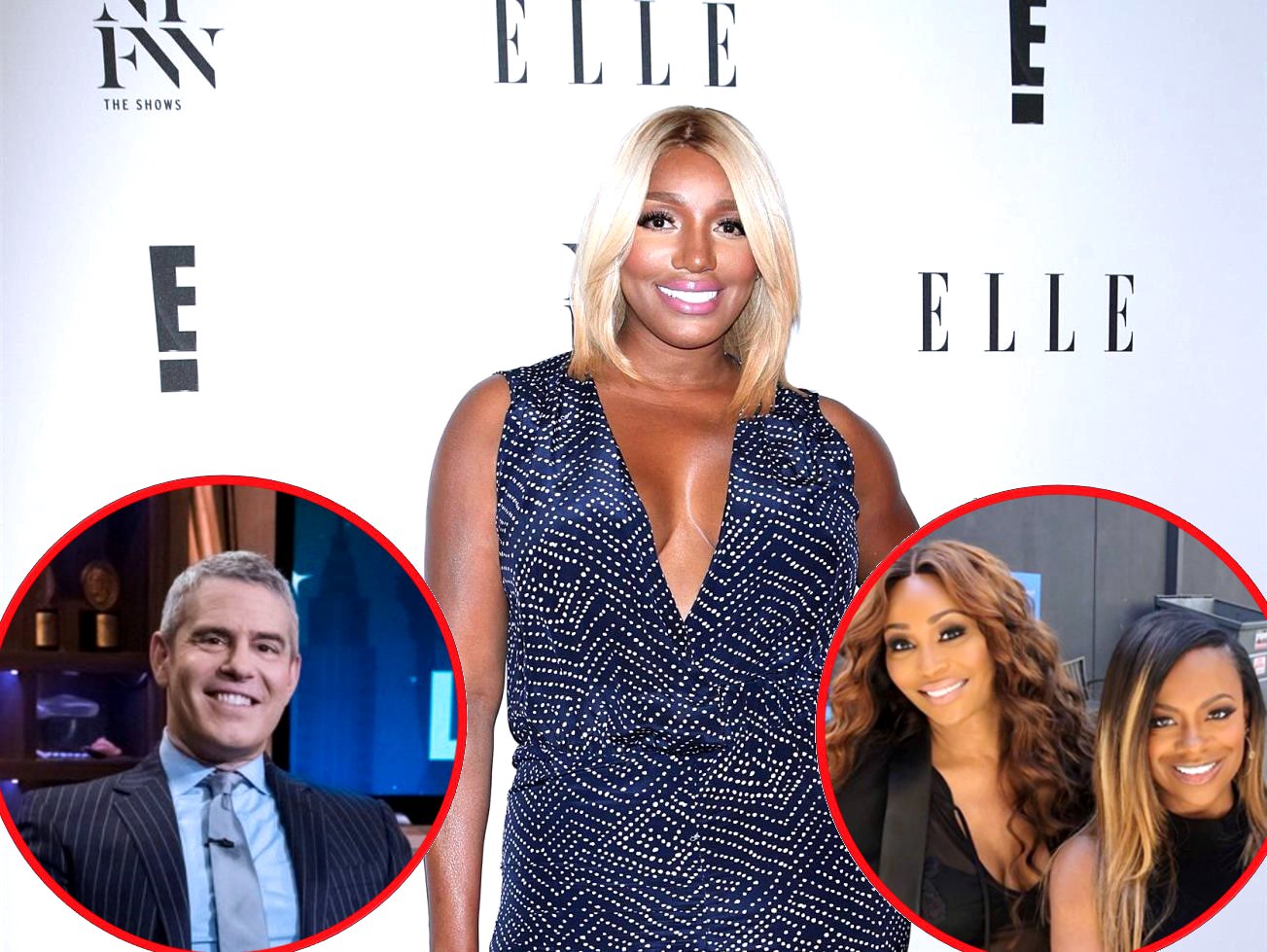 Some of the hottest tea and the most priceless one-liners have been the result of the ‘Real Housewives’ franchise reunions. Nene Leakes recently claimed that she gave Andy the idea to do them and she regrets it to this day.

Her reason behind her distaste for reunion shows stems to the belief that she’s always the subject of an attack during them.

She went on to say: “I was actually the person who basically created the reunion. I went to Andy Cohen one day and said, ‘let’s have a reunion,’ and I hate I ever said that, because we’ve been having a reunion ever since!”

Reality Blurb did some digging and it turns out that “Real Housewives of O.C” was the first to do a reunion show in 2007 at the end of their second season.

However, Leakes is correct that she is usually the person who is confronted the most. This “Real Housewives of Atlanta” end-of-season sit down finds Nene at a crossroads with her co-stars.

She is feuding with Cynthia Bailey and Kandi Burruss over the fact that they extended an invitation to Kenya Moore for Cynthia’s event and didn’t tell her.

She is also on the outs with Porsha Williams who claims that Nene hasn’t been there through her pregnancy.

Do you think that Nene’s dislike of reunion shows is valid? 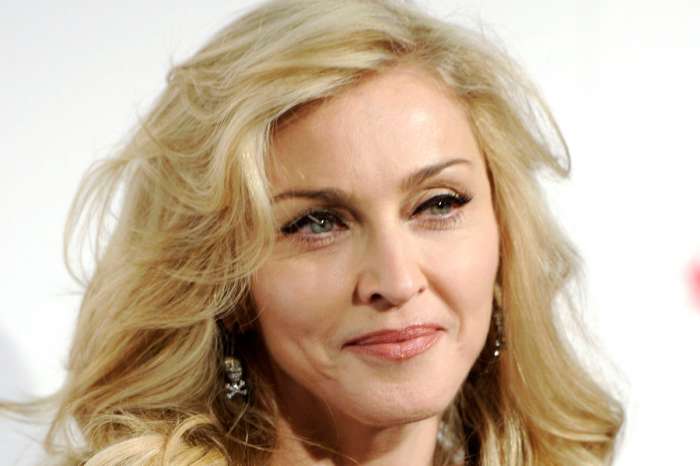 I believe when one has to emphasize their own accomplishments they’re showing their insecurity. When one lashes out at everyone then they appear to be very petty and immature. The mean girl high school attitude is not a good look at 30, 40 or beyond. At some point that wisdom one has acquired should be put into play!

Yes I think Nene should leave the show until she handle her marital affairs. She claims she had a break down then maybe a step back without all the cameras and stress can help her get herself together. I know myself taking care of a love one with cancer can stress you but you also got to think of your own health and sanity.