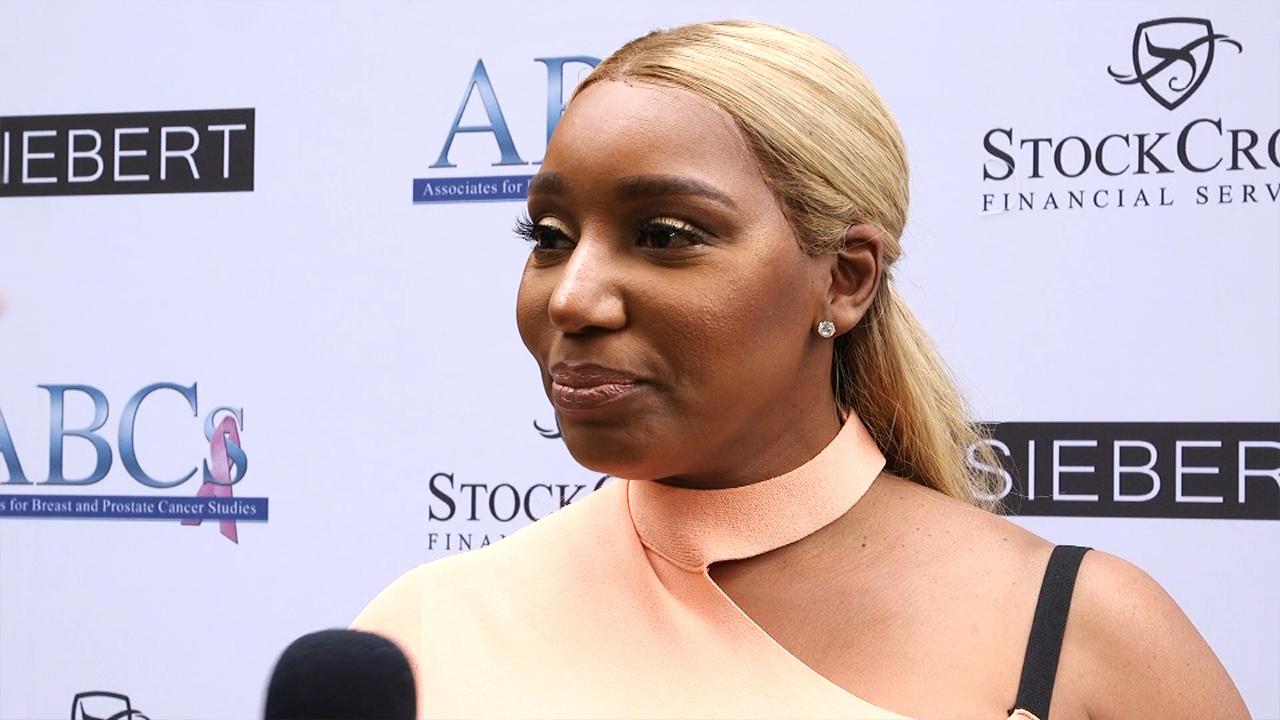 Even though NeNe Leakes is filming for Real Housewives of Atlanta episodes once again, she is not really willing to appear in any scenes with her co-stars, with the exceptions of Kandi Burruss and Marlo Hampton. The divide within the Real Housewives cast was a big deal on RHOBH but now that Lisa Vanderpump is off the show, it seems like RHOA is dealing with a similar situation.

As fans know, LVP refused to film with any of her co-stars for most of the season before finally leaving the show.

Now, it sounds like NeNe is following in her footsteps because she doesn’t want to interact on camera with most of the other ladies either!

After joining the new season a bit later than the others because of a contract dispute, NeNe now only wants to shoot alongside Marlo Hampton and Kandi Burruss exclusively!

One source on set tells HollywoodLife that ‘Nene has been really keeping to herself during RHOA filming. So far, it’s kind of reminiscent of an LVP situation with the RHOBH ladies because she really doesn’t want to film with anyone but Marlo or Kandi, though she still is showing up and filming when she needs to. She’s tolerating it as best as she can. When she does show up, she seems not to want to be there just because she has no real friendship with everyone really except Marlo.’

They went on to dish that ‘As far as off-camera though, Nene is not interested nor will she be having a conversation anytime soon with most of the other ladies, including Cynthia, Kenya, Eva or Porsha. The same can be said for the other way around, too. There seems to be a major divide in the cast.’ 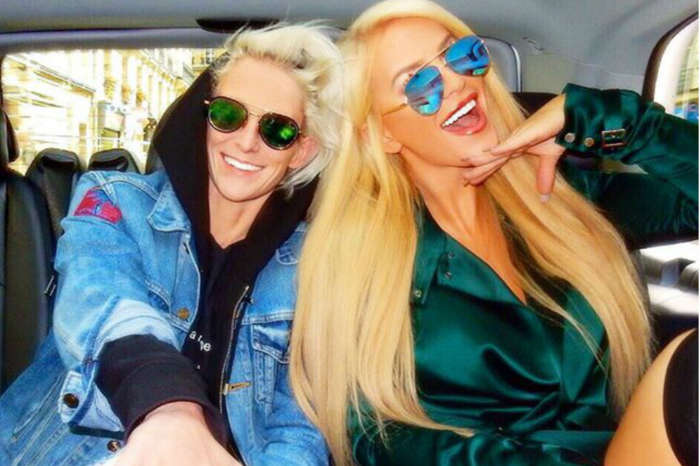 Nene is acting very high immature and is not acting her age. I say Bravo need to buy her out of her contract and say good bye to her. She is so jealous of all those beautiful women .Kenya, Cynthia, Porsha,Eva these are some beautiful women that are happy and natural beautiful. No plastic surgeries to look young and they all are Black BAP . So I say to Nene leave and make your money with your pop ups 👋