Nancy Pelosi Warns Donald Trump He Should ‘Watch Out’ – ‘I’m A Lioness’ Who Is Not Giving Up The Fight! 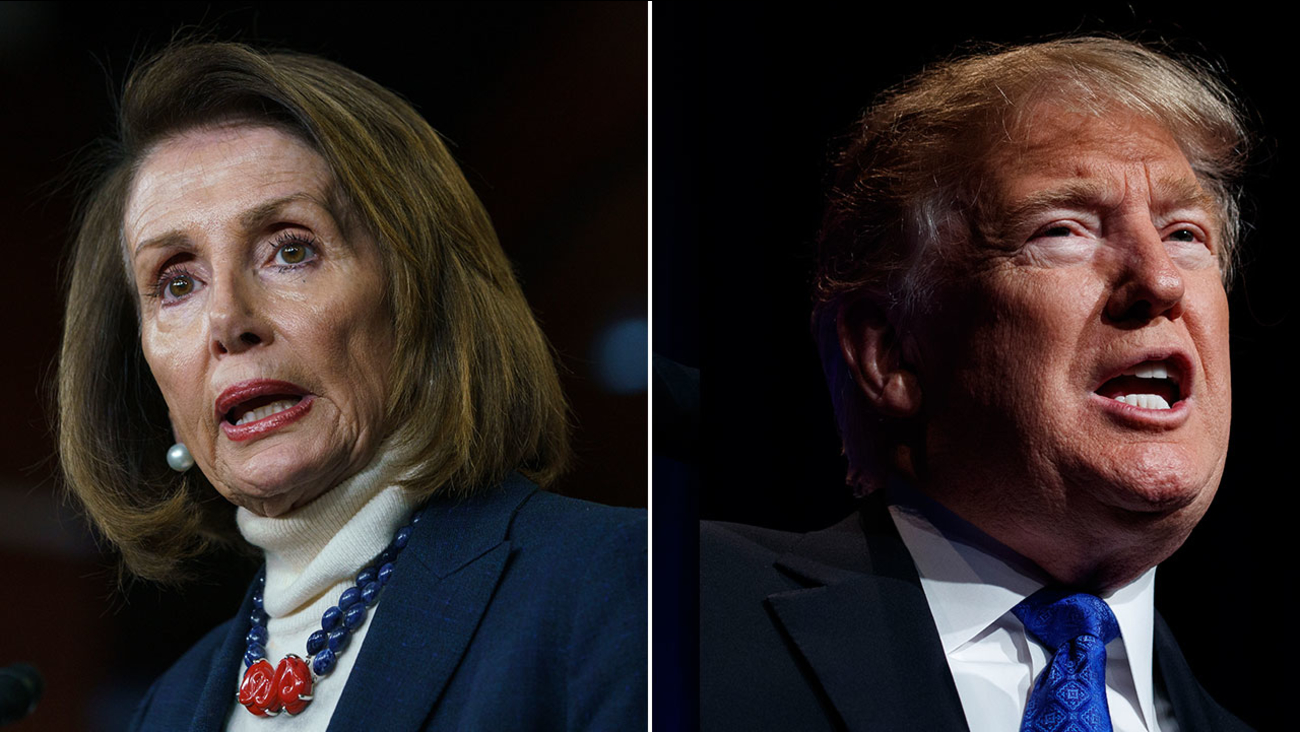 During a brand new interview, Nacy Pelosi warned the current president that he should still ‘watch out’ despite escaping impeachment. The House Speaker referred to herself as a ‘lioness’ and made it very clear that she is not planning on backing down despite him being acquitted.

It’s no secret that Pelosi led the whole House of Representatives into finally impeaching Donald Trump but unfortunately, only a couple of months after, he was acquitted.

That’s not say that Pelosi is giving up the fight however!

In fact, she warned the controversial president during an interview for Variety that he should watch out!

‘I have real problems with this president because he doesn’t tell the truth, he doesn’t honor the Constitution and he’s harming children. My whole message is all about children. Anyone who hurts children — I am a lioness. Watch out.’

You may remember that Trump got impeached for obstruction of Congress as well as abuse of power.

However, Senate Republicans ended up finding him not guilty.

Just a day before this conclusion, Trump also delivered his State of the Union address and his allies ended up yelling ‘four more years!’

Pelosi still stole all the attention in the end however, as she made many headlines for ripping her copy of his speech in front of all the cameras.

About this, she said that ‘He used the Congress as the backdrop for a reality TV show when he actually had absolutely no reality in all his speech.’

She added that her choice to rip the papers was not an ‘impulsive’ reaction.

Pelosi has not given up the fight and she insisted that Trump ‘was in such violation. He made Nixon look like a babe compared to what he did. Violating the Constitution. Undermining national security and jeopardizing the security and the integrity of our elections. He’ll never be vindicated. He can say all he wants about acquit this or that. He will never be vindicated.’