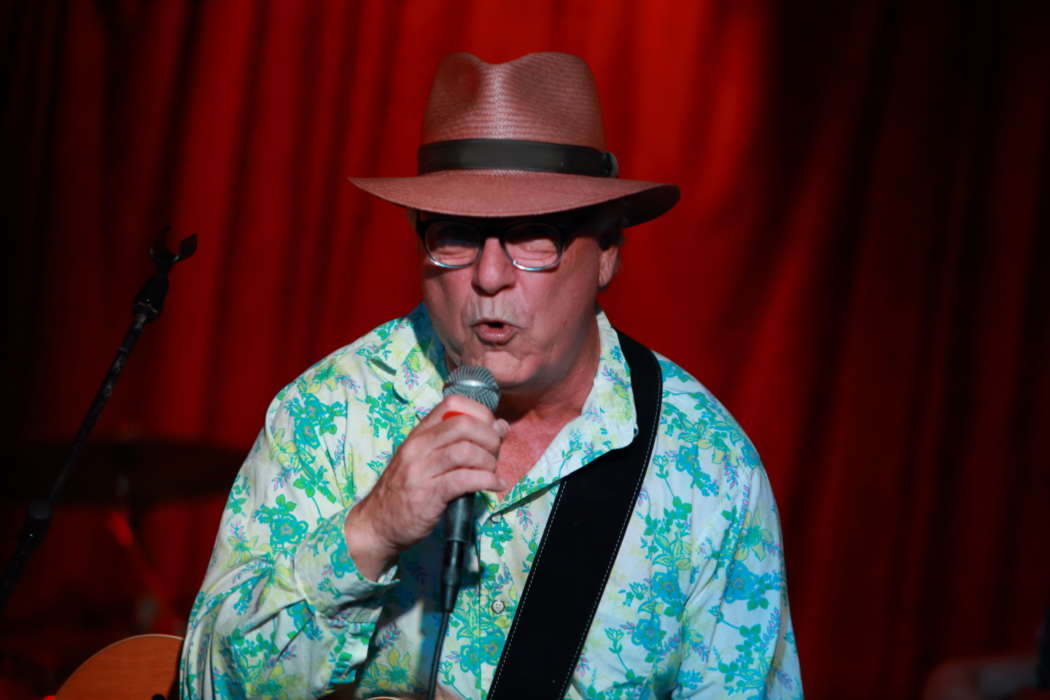 On Saturday night, David Olney, the Nashville singer-songwriter died on stage after collapsing at the Songwriter’s Festival in Santa Rosa Beach, Florida. David was 71-years-old, The Hollywood Reporter revealed. Olney’s website confirmed that he died from a reported heart attack.

Olney is mostly known for his work in collaboration with Del McCoury, Linda Ronstadt, and Emmylou Harris. Following his passing, Amy Rigby commemorated the longtime songwriter. She was performing alongside him when he suddenly went still.

A report from Variety claims that David was sitting on his stool until other group members realized he had actually died. Other musicians performing alongside him thought he was simply taking a break, but then realized he had passed away right there.

According to The Hollywood Reporter, Olney moved to Nashville, Tennessee, in 1973, and later formed the band, The X-Rays. His first record, Eye of the Storm, dropped in 1986. Olney went on to release over 25 albums across his long career, claims the Tennessean.

Olney was married to Regine, and they had one daughter, Lillian, and a son named Redding. According to the artist’s Wikipedia page, he also joined the band, Simpson, led by Bland Simpson, back in 1971, and they dropped one album in New York until he moved to Atlanta, Georgia, a year later.

As it was noted above, Olney moved to Nashville in the following year and tried to shop his songs around to various record labels until he finally formed the aforementioned band, The X-Rays. They worked with the record labels, Austin City Limits, and Rounder Records.

They opened up for Elvis Costello but later dissolved the group in 1985. Another legend to pass away in the music industry in the past year was the “Two Tickets to Paradise” singer, Eddie Money, who suddenly died back in September of 2019.

Money had a long illustrious career throughout the 1970s and 1980s, with several hit songs like “Baby Hold On,” “Think I’m In Love,” “Take Me Home Tonight,” and many others. Fans loved him for his husky voice, and also his working-class vibe.

Miley Cyrus And Liam Hemsworth - Here's How She Feels About His New Relationship!